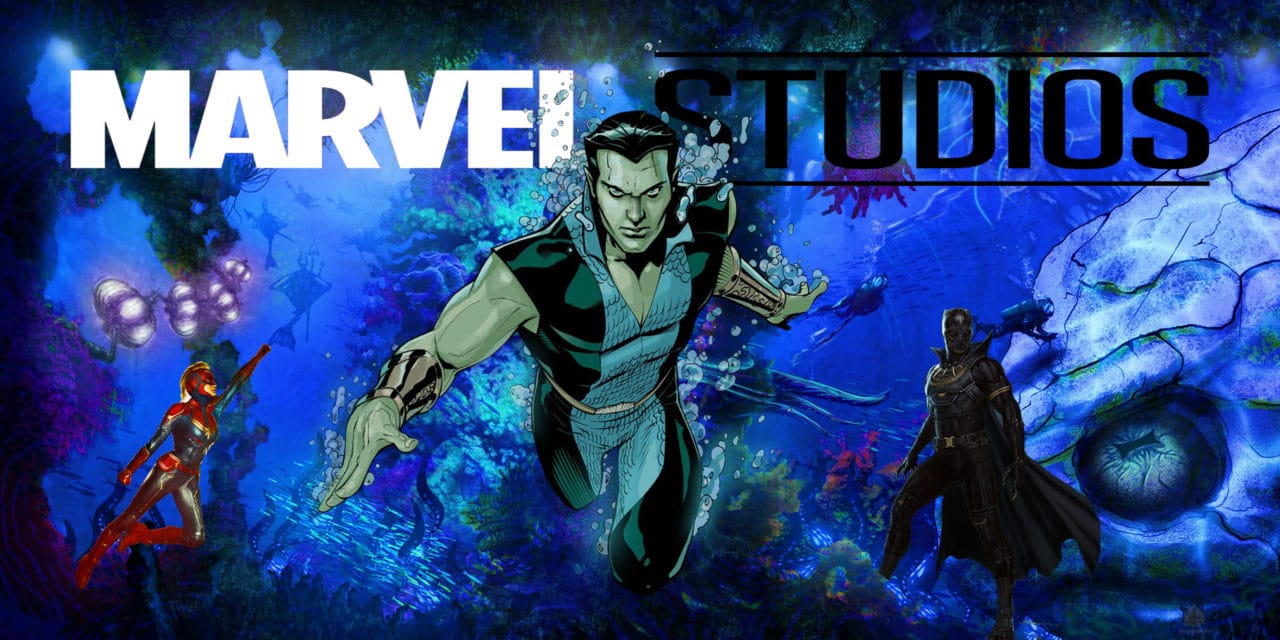 Namor the Sub-Mariner will be a new addition to the MCU in the coming years and his introduction could change the entire cinematic landscape.

Over the next few years, Marvel Studios will be exponentially expanding their catalog of on-screen superheroes. Not only are there confirmed solo movies for characters like the Eternals, Shang-Chi and the Legend of the Ten Rings, and Blade, either in production or confirmed for the future, Marvel is also obtaining the rights to everything previously owned by Fox Studios including the X-Men and the Fantastic 4 franchises.

Along with all of these new acquisitions, Marvel has already laid out teases in the Infinity Saga for another character fans for which fans have clamored to see on the big screen for years: Namor the Sub-Mariner.

His rights are currently owned by Universal along with the Incredible Hulk, although there are rumors pointing to Marvel potentially regaining the rights to use him. Should this be the case, Namor would be an incredibly exciting character to bring into the MCU, and we have some theories on exactly how that could happen.

In the Marvel Comics universe, Namor the Sub-mariner has quite the storied history. He first debuted all the way back in 1939 in Timely Comics, the predecessor to Marvel Comics, making him one of the first characters ever created for the company.

He is the son of American sea captain Leonard McKenzie and princess of Atlantis Fen, and he is thought of by some as the very first mutant ever created. His human and Atlantean physiology allows him to survive both on land and underwater, which has also gifted him with superhuman speed, strength, agility, durability, and longevity.

Has Namor Been in the MCU All Along?

Throughout the Marvel Cinematic Universe’s first three phases, Marvel Studios has planted various seeds that could potentially lead to Namor’s first appearance in the massive film franchise. At the end of Iron Man 2, there was a world map behind Nick Fury and Tony Stark that teased the location of Atlantis, just off the African coast. This is the same map that had the location of Wakanda, which became a huge part of the MCU in Phase 3 with the introduction of T’Challa in Black Panther.

Subsequently, in 2019’s Avengers: Endgame, more dialogue pointed to Namor already existing in the MCU. During the virtual meeting led by Natasha Romanoff, Okoye clarified some tremors near Wakanda with this quote: “’Twas a mild subduction under the African plate.” This could be a great path to lead into exploring Atlantis in the future. With these teases, we have some thoughts on how Marvel Studios could potentially bring Namor into the mix down the road.

With Namor’s background, there are a number of places that would make sense for him to make his first Marvel Cinematic Universe appearance. He could come in as an X-Man with the new wave of mutants since he was technically the first one ever created in the comics. He also has a history with Carol Danvers through his comic adventures, so Captain Marvel 2 could be an avenue to introduce him to the MCU. However, the most logical place to introduce him at the point seems to be in a Black Panther movie, specifically since Black Panther 2 is scheduled for release on May 6, 2022.

The two big teases Marvel Studios has given us so far point to Atlantis being located in the Atlantic ocean off the coast of Africa, fairly close to Wakanda. Being the most technologically advanced city in the world, and considering everything that has happened in the MCU since Avengers: Infinity War and Avengers: Endgame, it would be plausible that the king of Atlantis might want to have a meeting of sorts with T’Challa and his people.

Another thing to consider is the classic Wakanda vs. Atlantis war that dominated the comics back in the 1980’s. After Black Panther helped some of the Avengers team hide in his country, Namor flooded all of Wakanda with the power of the Phoenix Force, igniting a furious rivalry between the two kings.

He even got Thanos involved once, lying to him to get Thanos to destroy Wakanda in a quest for the Infinity Stones. Namor has the potential to integrate himself very well as either a hero or a villain in the MCU, and the fans simply can’t wait for him to make his first big splash with Earth’s Mightiest Heroes.

How do you think Namor should make his debut? Do you think he should be introduced as friend or foe? Let us know in the comment section or on our social media!

READ NEXT: COULD SOLO BE THE NICK FURY OF THE SPIDER-VERSE? 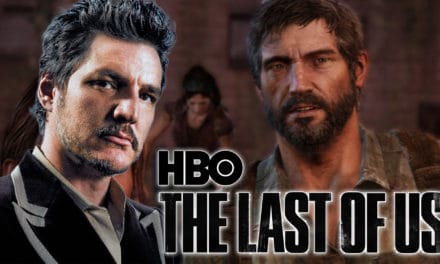 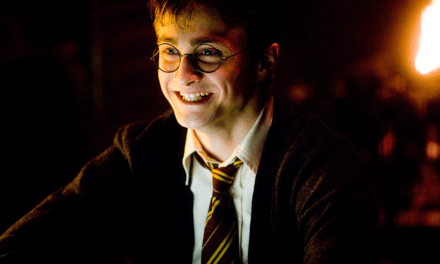 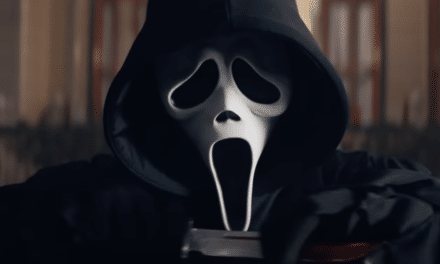 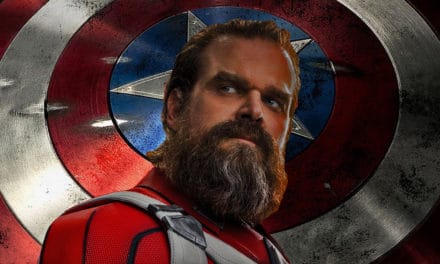