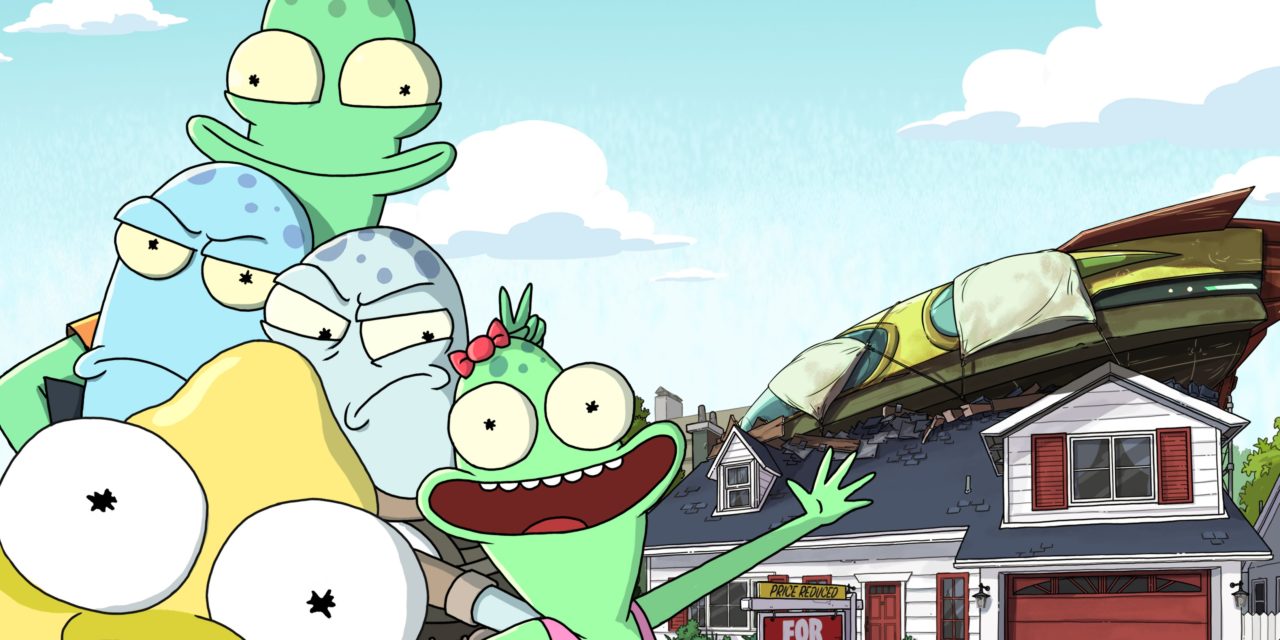 Solar Opposites is an upcoming animated comedy from Rick And Morty co-creator Justin Roiland. The show follows an alien family of four who are forced to live in suburbia here on earth after their planet explodes Krypton-style. The series has received a two-season order from Hulu, and the debut eight-episode season will be available in its entirety on May 8th, 2020.

The first teaser for the show is exciting and hilarious. However, not because it carves out it’s own path or breaks new ground in the world of adult animation, as it does neither of those things. Solar Opposites will hook Rick And Morty fans because it looks and feels almost exactly like the beloved Adult Swim sitcom, judging by the first teaser at least.

Following a delightful bout of avian vehicular homicide that perfectly utilizes the rule of threes (a comedic device that I learned about through the teachings of grandpa Rick.) The teaser plugs it’s Rick And Morty connection hard. I haven’t seen a trailer try to ride the coattails of another franchise this hard since Morbius.

“From Justin Roiland, the co-creator of Rick And Morty” is sandwiched in between a quick shot of the main character’s home, which looks shockingly similar to The Sanchez family residence, and a clip of the eldest family member berating the unintelligent Terry. For the record, changing the J to a T doesn’t suddenly stop it from being plagiarism.

Derivative is the name of the game in this teaser, for not only does it steal Rick And Morty’s comedic inclinations, it also utilizes the exact same animation style. The art design is the exact same, down to the letter. From the zany gore to the weird pupils to the costume design, there is nothing to set this show apart from it’s wildly popular predecessor.

Justin Roiland is even voicing one of the lead characters on Solar Opposites! For those unaware, Roiland voices both of the titular characters of the smash-hit Adult Swim series.

The similarities are so painfully apparent that I have to assume Justin Roiland and the rest of the creative team knew what they were doing. Fans of Rick And Morty will almost certainly flock to this new offering in droves, especially considering that the fourth season is on hiatus right now, with no official return date announced. Relying on the fanbase of another series for viewership is a bold decision, but considering just how numerous the dedicated followers of Rick Sanchez are, it could certainly pay off.

If you like Rick And Morty, watch the trailer for Solar Opposites and tune into Hulu on May 8th. It appears to be effectively the same show tonally, visually, and creatively. Hopefully this new series carves out it’s own place in the world of adult animated television, but I can’t say that I expect that to happen.

Solar Opposites premieres May 8th, on the Hulu streaming service. What do you think of the teaser? Will you be tuning in? Let us know in the comment section or on our social media! 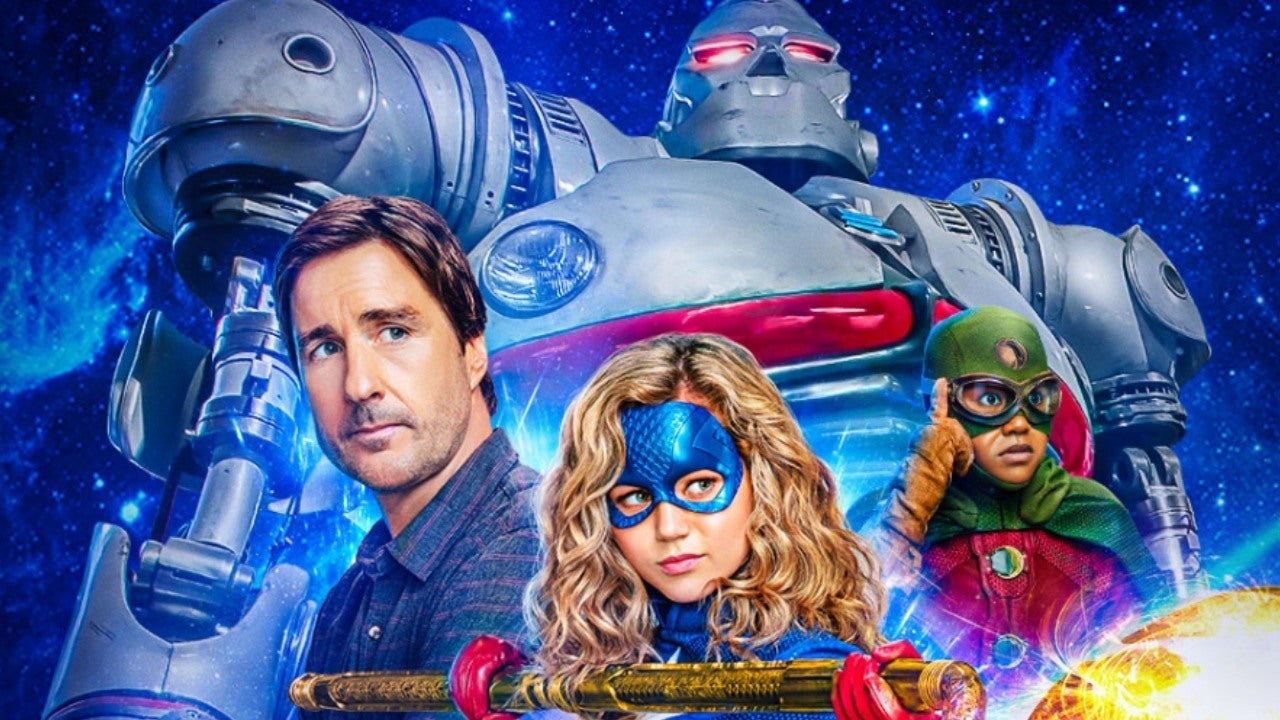 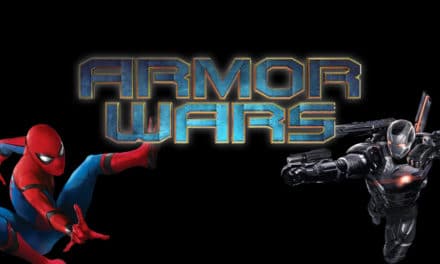 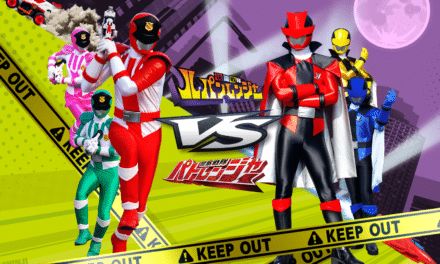