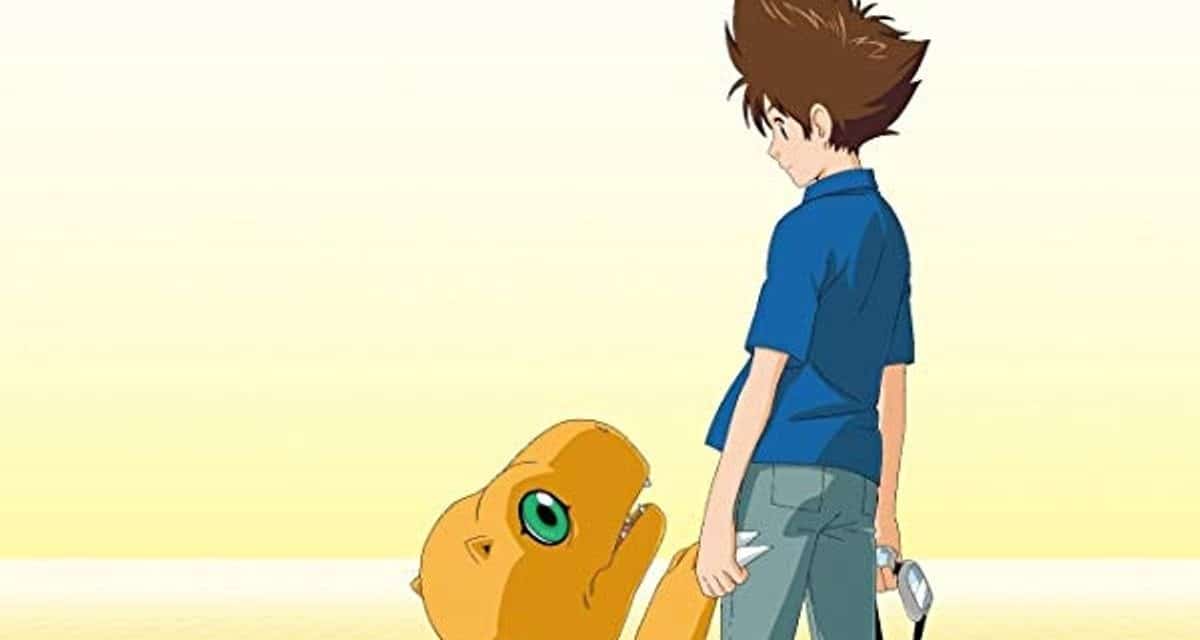 Digimon Adventure: Last Evolution Kizuna is the conclusion of the story that started twenty years ago in the original Digimon Adventure storyline. As such, it carries a great deal of emotional weight in saying goodbye. But fans of the series won’t be disappointed, as the film makes that farewell a crucial piece of the film’s storyline. Along with the consistently impressive animation, Last Evolution proves to be the 1990’s anime equivalent of Toy Story 3.

RELATED: WHAT A KEY CHARACTER FROM AKIRA BREAKDOWNS REVEAL ABOUT TAIKA WAITITI’S VISION OF THE ANIME CLASSIC: EXCLUSIVE

The DigiDestined are still working with their Digimon partners to protect civilians put into danger by Digimon breaking through to the core reality. But for Tai and Matt, the two leaders of the DigiDestined, time is running out on their adventure. Their connection with their Digimon partners, Agumon and Gabumon, has started to literally breakdown.

They’re informed by an American scientist named Menoa Bellucci that this is because the connection between the DigiDestined and their Digimon doesn’t last forever. To make matters worse, DigiDestined all across the world are being targeted and put into comas – their consciousness and Digimon taken by the mysterious Eosmon. Tai and Matt only have a limited time before they lose their connection to their Digimon, along with any chance to save their friends – as even they are being targeted by Eosmon.

Essentially serving as the concluding arc for the long-running anime series, Digimon Adventure: Last Evolution gives the casts from the original Adventure Sagas one final chance to shine by making the necessity of growing up and learning to be okay when things end an active element of the plot. Tai and Matt especially get the chance to reflect on their growth since they were young boys who helped save both the Digital and Human worlds. It’s a somber affair, one where the heroes recognize what they stand to lose and come to terms with it in the process.

The threat they confront ends up twisting and turning, eventually revealing a genuinely tragic and complex villain working behind the scenes who has her own deep connection to the history of the DigiDestined. To add yet another layer, the DigiDestined are faced with their own legacies and how the future of the world can be left to others once you’re done. It doesn’t try to sugarcoat the pain it can cause either. Prepare to be gutted emotionally, especially if you grew up as a fan of the franchise. It’s a fitting climax for the characters and their relationships.

Complimenting the strong character work is some incredibly vivid animation. The character movement flows well, and the action is stellar. Especially when the film enters the late-game period and really indulges in some massive battle scenes, the film flows incredibly well during the action beats. But it’s the smaller moments that carry the most personality and character, giving Tai and Matt lots of attention and craft. Their small moments together, as best friends drifting apart and seeing their fellow connections fall apart, are some of the best sequences in the film.

Last Evolution closes out the saga of the Digidestined on a high-mark, clearing the stage for the upcoming reboot of the franchise that has been reported on by other sources such as ScreenRant. But for old-school fans who got to grow up with the DigiDestined and their partners as a part of their lives, it’s a touching send-off that doesn’t ignore the bittersweetness of growing up and having to say goodbye to the adventures, friends, and stories that filled your youth. While it may be difficult for newbies to understand everything that’s going on, it stands as a perfect epilogue for the characters.

Digimon Adventure: Last Evolution Kizuna has a runtime of 94 minutes, and the American release is delayed indefinitely.