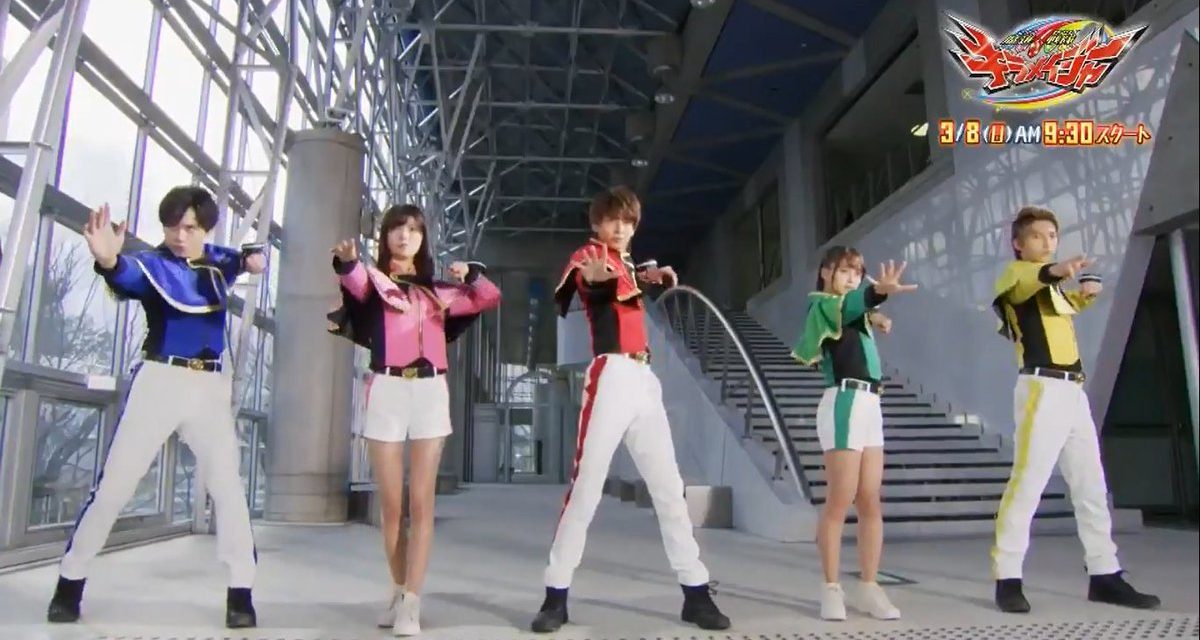 Looks like COVID-19 is tough enough to try and take on even a Super Sentai. Rio Komiya, the seventeen-year-old actor who is playing the Red Ranger in Japan’s latest Sentai series Mashin Sentai Kirameiger, has tested positive for the Coronavirus. He mentioned he was feeling sick and stopping shooting last weekend.

Toei Productions confirmed the halted production of the series, but thankfully the actors have filmed enough to air the show through at least the middle of May. Toei is hopeful that this will not affect the show’s airing schedule, as Kirameiger airs Sunday mornings on TV Asahi in their “Super Hero Time” block.

This revelation happens during a big spike of cases reported in Japan. This also happens as Tokyo moves the Olympic games from July to next year. The prime minister, Shinzo Abe, says Japan is on track to more cases coming up with the ability to trace the virus becoming more difficult and trying to flatten the curve.

Recently, the country lost one of their comedy greats as Ken Shimura passed away from Coronavirus complications. The Illuminerdi holds great respect for his work, and also wishes a speedy recovery to Rio Komiya and safety to the rest of the Mashin Sentai Kirameigercrew. 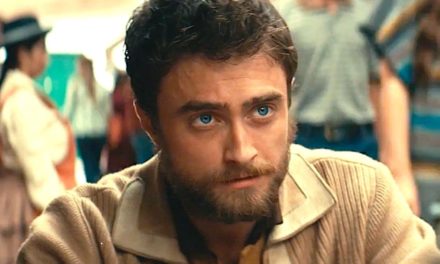 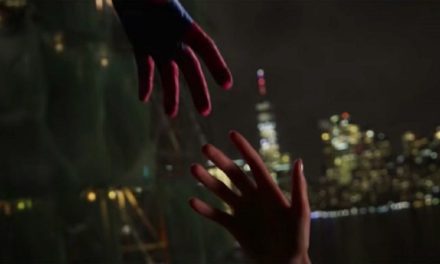