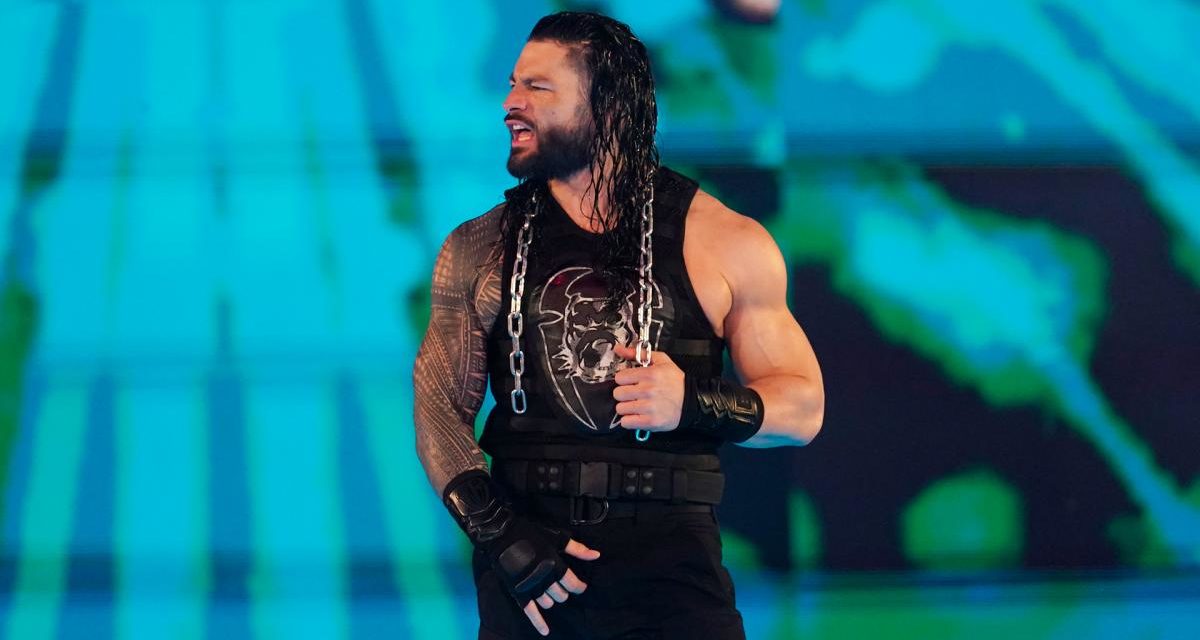 Roman Reigns has commented on his withdrawal from WrestleMania and addresses the rumors.

Last week, Reigns pulled out of his WrestleMania match. Reigns was scheduled to challenge Goldberg for his Universal Championship. As it stands now, the card has not changed on WWE’s website because of kayfabe. However, expect a set-up to the new title match between Goldberg and Braun Strowman on Smackdown Live.  This last minute change to the WrestleMania card was far from the first and wasn’t the last.

Reigns went on Instagram to address the comments on his withdrawal, the rumors surrounding it and how own approach to staying positive. Most of his post, which you can read and watch below, is about being a better person and everyone being nicer to each other. He acknowledges that he has noticed that people have been nicer during all this social distancing stuff. Roman Reigns then segues this into being nicer to people online because we don’t know what others are going through.

“You already know what’s going on, it’s all over the news, the dirtsheets, whatever you wanna call them that I pulled out of WrestleMania. It’s funny because for years, people were like ‘don’t show up to WrestleMania, we don’t want you in it.’ There’s a nice handful of dudes and haters that didn’t want me there but the moment I make a choice for me and my family, I’m a coward, a sissy,” Reigns said.

Reigns was the cool guy to hate for a long time.  A lot of wrestling fans hated him for two reasons in particular.  The first was that he was being pushed very hard by WWE.  He won a lot of matches and was put in some very high profile matches.  However, people didn’t believe he deserved the success he had at the time.

The second reason he was hated was purely because of people bandwagon on the hate.  If you were a “true wrestling fan” then you were supposed to hate Reigns. They completely disregarded that Reigns’ matches were typically one of the best matches on the show or event.  However, the good news is that this has lessened a great deal and apparently now people are upset that he won’t wrestle.

All The Facts Aren’t Known

Reigns continued on saying that people don’t know what is going on with his decision or why exactly he chose to not wrestle on the card.

Not The Whole Truth But What Is The Truth?

However, based on this statement maybe that isn’t true.  Reigns doesn’t go into exactly what caused him to withdraw from WrestleMania.  Hopefully we will get his real reason soon so wrestling fans can stop speculating.

Reigns wanted to apologize to his fans and acknowledge that he knows that he let them down by not wrestling at WrestleMania.

“For all my fans, I’m sorry.  I didn’t get to compete this year and put on a show and entertain.  But sometimes things are more important and I had to make a choice for me and my family.  But no matter what you already know the deal. I showed, I made the town. I made it to Orlando and I had to make a decision for me.” Reigns said.

I think it is a real shame that people are giving Reigns hate for pulling out of the show.  If Reigns himself got coronavirus, he could absolutely die. Also he could have an elderly person or someone who is also immunocompromised living with him like he said and they could die. Those haters should be ashamed of themselves for criticizing him for his decision. 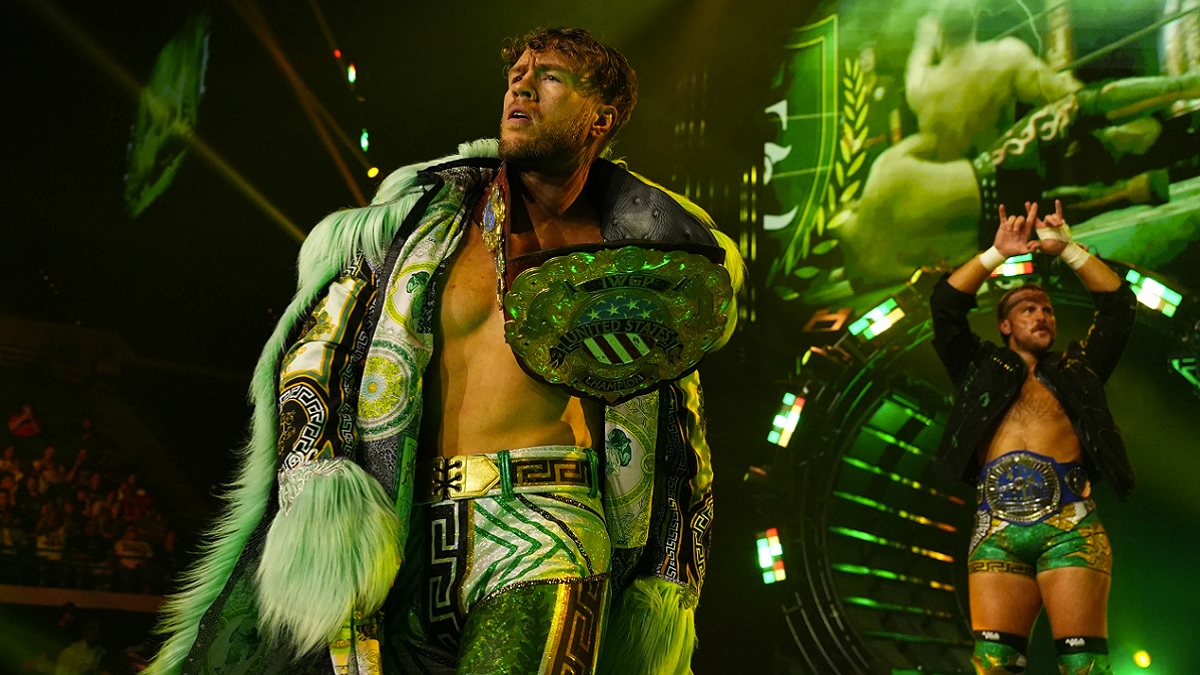 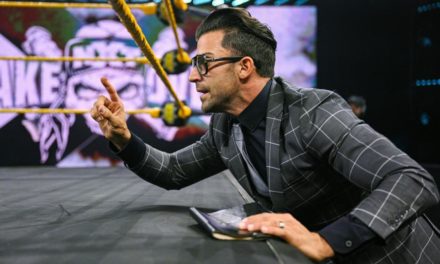 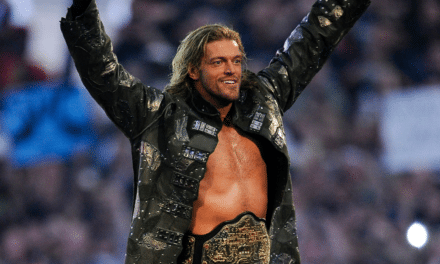 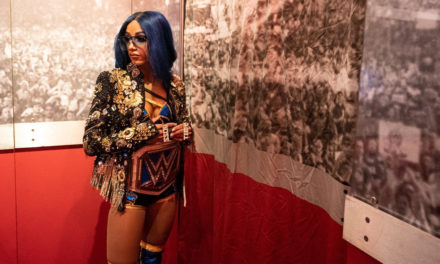