What If Zordon Never Created The White Ranger Powers But Repaired Them Instead?

It was a red-letter day in Power Rangers history when the White Ranger was revealed to have been the former Green Ranger, Tommy Oliver.

In the episode titled ‘White Light part 2 from Mighty Morphin’ Power Rangers season 2, we learned that Zordon and Alpha 5 were creating the White Ranger powers – thanks to some spying from Billy, of course. But evidence of Zordon creating the White Ranger powers doesn’t match the events that happened later in the series when Rito destroyed the Power Coins and the Thunder Zords.

In the mini-series, “Ninja Quest” during season 3 of Mighty Morphin’ Power Rangers, the Rangers traveled to find Ninjor, the creator of the original Power Coins. The Rangers convinced him to create new powers for them. Something else to think about: we saw Zordon and alpha create Tommy Oliver’s new powers, how come they couldn’t have just restored the powers after they lost to Rito Revolto?

The White Ranger Was Originally The 7th Ranger

Our theory suggests then that the White Ranger was the 7th ranger along with the original six. It is possible it wasn’t seen before because the powers had been damaged in battle before the show even began. Fans have also speculated that his new powers may have been wielded by Zordon himself previously but lost them in his final battle with Rita Repulsa where she trapped him in a time warp.

Now let’s take a close look at the creation of the White Ranger. When we saw Billy observing Alpha and Zordon working out the details of strange new character, they could be taking the elements from the Green powerless coin and using that to repair the Tigerzord coin. If they used the Green Coin to make the White Ranger, it makes sense that Tommy was the chosen recipient since he was exposed to some of the Morphing Grid power before.

This is a theory that isn’t going to be solved now unless Boom Studios! touches on the White Ranger’s power in a backstory. After 20 years, our theory makes more sense than believing Zordon and Alpha 5 had only created one special Ranger.

Production Notes Line Up With the 7th Ranger Theory

Even on the production side, Brad Hawkins was originally slated to be the White Ranger until fans demanded Tommy be brought back to the show. How Hawkins was to be introduced to viewers still remains a mystery to this day, but instead of becoming the White Ranger, Hawkins ended up with his own show, V.R. Troops, so not a bad trade-off.

Do you think the White Ranger was originally going to be the sixth Ranger? Leave a message in the comments below. 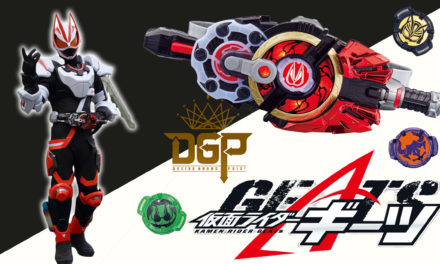 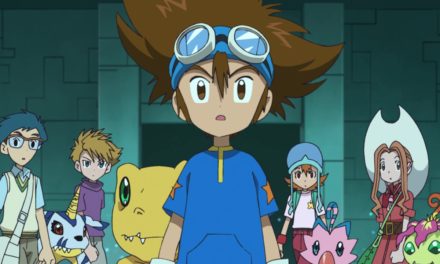 Digimon: Thoughts on the Future