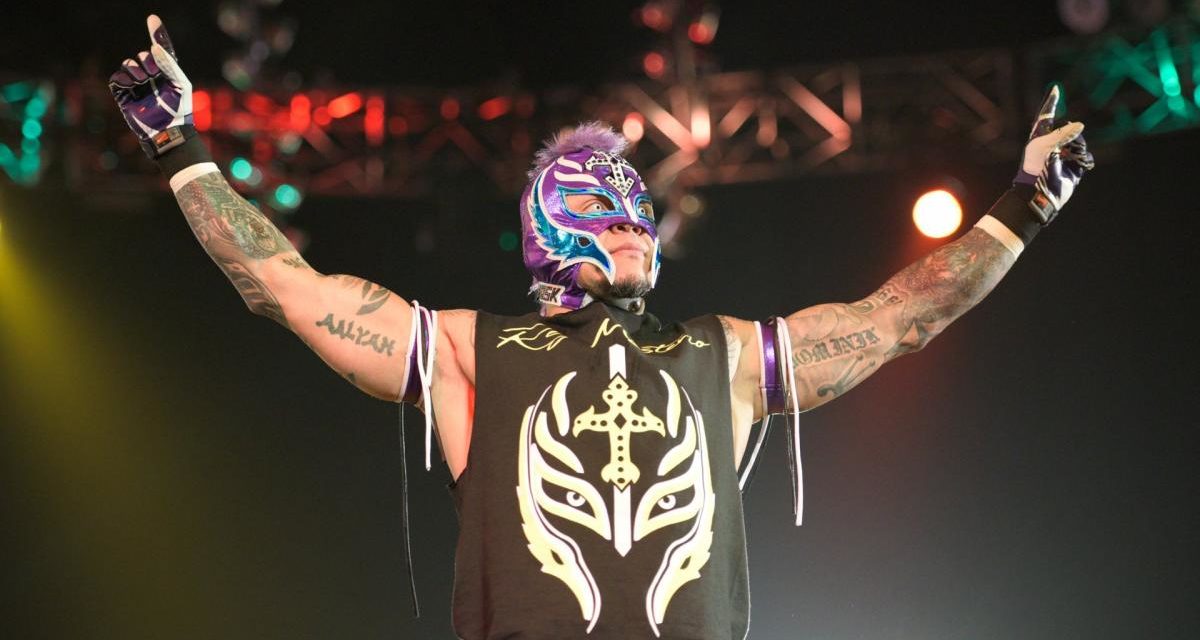 Rey Mysterio and Dana Brooke will miss WrestleMania because they are under quarantine.

Just because the Coronavirus hasn’t caused enough problems in the world, it has to hit my precious wrestling once more.

Coronavirus With A Backstage Attack On Rey Mysterio

According to Dave Meltzer of the Wrestling Observer, Mysterio was taken off the WrestleMania card because he is self-quarantining himself.  It needs to be made clear that Mysterio does not necessarily have coronavirus.  Wrestlers travel a lot and Mysterio could have flown someone to film a commercial.  They also come in contact with a lot of fans who want to shake their hands and take a picture with the wrestler.  It is possible Mysterio was feeling sick and decided it was best to remove himself from the card.

Mysterio was expected to have a Fatal Four-Way match for the United States Championship with Andrade being the champion.  However, that match was scrapped. As it currently stands currently The Street Profits will wrestle Andrade and Angel Garza for the Raw Tag Team Championships.

This is a shame because Mysterio is probably top five lucha libre wrestlers of all-time.  He is certainly in the top two of the late ‘90s and 2000s along with Eddie Guerrero. Mysterio is 45 years old and is at the end of his career.  To miss getting to see him wrestle at WrestleMania against another good lucha guy in Andrade is a real shame.

On a side-note why the hell isn’t Mysterio on 205 LIve?  He is still a legend in wrestling and still has “it” so not having him wrestle light guys on the light guy show is a waste.  He could elevate all those guys to the next level. Having matches be instant 5-star matches just because Mysterio is so good.  He could also teach those young guys so much.

Dana Brooke Pulled Off Too

Mysterio is not the only wrestler who got removed from the WrestleMania card.  Brooke was advertised to be part of the Six-Pack Challenge for Bayley’s Smackdown Live Women’s Championship.  However, that match has been reduced to a Fatal 5-Way match which sounds much scarier.  The remaining wrestlers in that match are Bayley vs. Sasha Banks vs. Lacey Evans vs. Tamina (why?) vs. Naomi.

Brooke is a wrestler who I always forget is still with WWE like Alicia Fox or The Colons.  Personally I’ve always had a soft spot for Brooke and when she is given a little bit of time to show what she can do she does well.  However, this is yet another setback for Brooke. A match at WrestleMania is a big deal and this could have been her opportunity to show the world that she is ready for a big push.

I really hope this is the last bit of Coronavirus news in regards to wrestling.  However, most of all, I hope Brooke and Mysterio aren’t sick, or that they get through it quickly and well if they are. 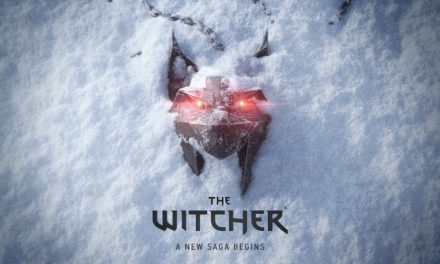 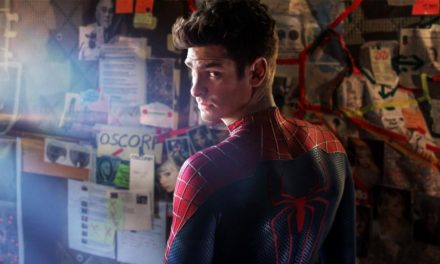