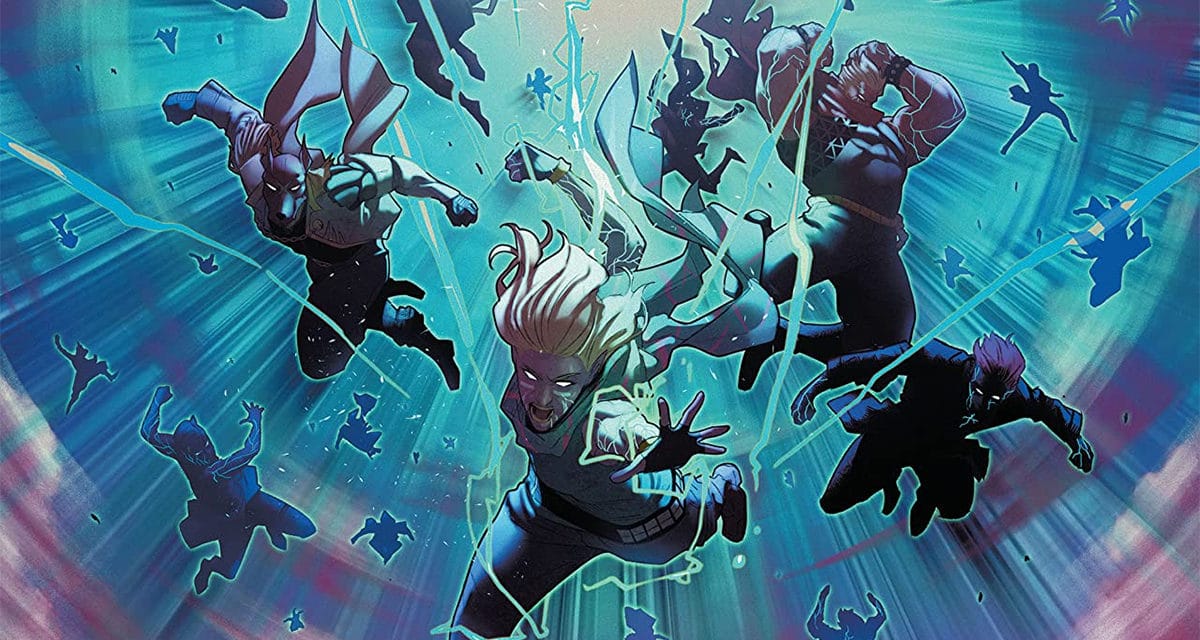 Before we dive in, be warned that spoilers are approaching! Back out now unless you’ve already ready it or want to know what happens. 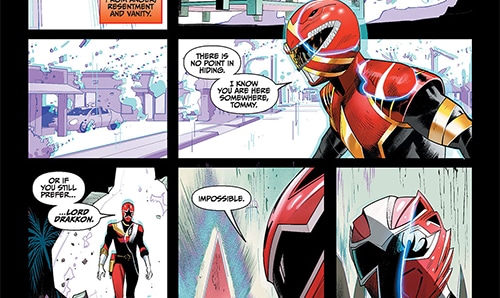 The ranger team of Jason, Kimberly, Billy, and Tommy approach the planet Safehaven in the Tigerzord. That is pretty cool to see the zord run like a spaceship. They arrive there and work to get the inhabitants off the planet without alerting Kiya. It seems to be working until one of the inhabitants is working for Kiya and alerts her and she arrives. The battle is about to start, the rangers prepare to morph but Kiya tries to talk her way to victory, explaining her actions and trying to stop another Drakkon from rising.

Of course, the rangers refuse to surrender Tommy and their morphers – and as Dayne and Garrison arrive in Kiya’s Omega Zord, so does the remainder of the Rangers: Rocky, Adam, Aisha, Trini, and Zack. Together, all of them morph and get ready to fight. The battle is split in two halves, as the MMPR team takes on Dayne and the Omegas summon their zords to fight Garrison, the battle with Dayne seems to repeating itself as Dayne is able to stop the Rangers and cut off the power blaster assembly. 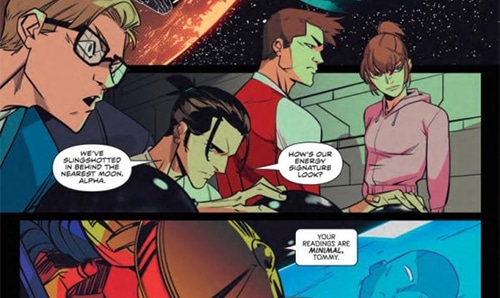 How Does It Pan Out?

As all of this is happening, we see Ranger Slayer and Xi teleport to the morphin master lower levels to find out if Kiya has activated the weapon, they arrive to find cloned copies of Xi and quickly disperses them and Ranger Slayer is sent to the weapon knowing that if she does not return, then the mission will be a failure.

With the omegas, the anointed members rise and use their morphin grid abilities to damage Zach and his zord. Garrison even takes down Trini in her zord, meaning that Jason is all that remains and wonders if his friends are still alive. The issue finishes there, and it looks like the next issue will continue this battle.

Mighty Morphin Power Rangers #49 gives us a good start to the battle that will determine the rest of the series, and it is nice to see characters from Safehaven such as Arkon, who seems a bit like Zordon when it comes to his compassion for the rangers.

It is not surprising to see a spy on the Rangers team, because it may be easier to believe one who is close to the planet then others. The conversation between Ranger Slayer and Xi is nice as well, because we see a comedic give and take with their polar attitudes.

There is some nice foreshadowing in the panel about the Rangers becoming ninjas someday, since they are working with the Ninja Turtles and gained ninja powers in the 3rd season. The continuing arc seems to be a great second act to the Lord Drakkon arc last year, and we see how that has affected the others. Hopefully the endgame of the arc will be a great resolution for the comic.

Did you enjoy Mighty Morphin Power Rangers #49? Let us know in the comments below.

Summary A good start to the final battle, with some nice action scenes. 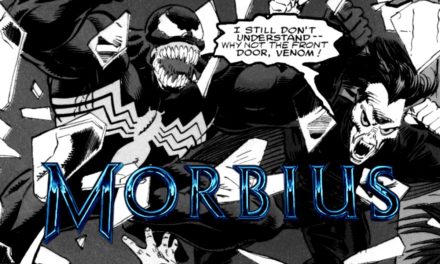 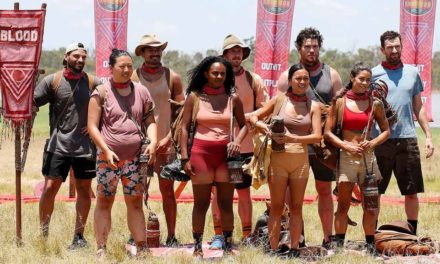 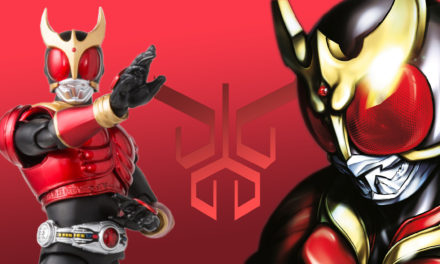 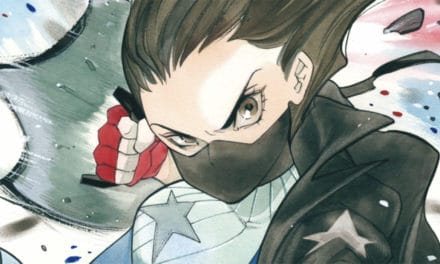