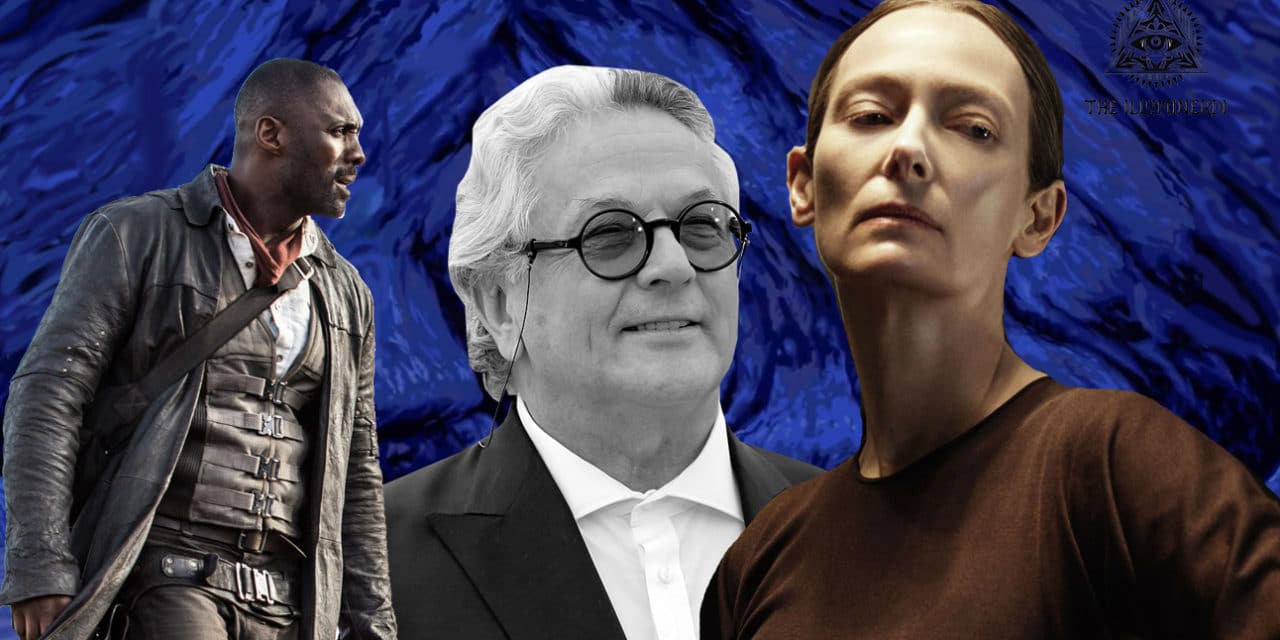 George Miller is one of the most visionary directors in Hollywood, which he reminded the world with 2015’s Mad Max: Fury Road. Since the release of that gonzo action masterpiece, audiences have been waiting for his return. But while there’s still talk of a long-gestating follow-up to post-apocalyptic hit, Miller has also been attached to another bizarre-sounding comedy entitled, Three Thousand Years of Longing.

RELATED: WARNER BROS TO STOP PRODUCTION ON THE BATMAN DUE TO PANDEMIC CONCERNS

Details have been scarce about the project, but now we know more about the future film. The Illuminerdi has gotten the chance to see the logline for the upcoming George Miller film, and now we know what the broad strokes of the Tilda Swinton and Idris Elba led film are. Here’s what we know about Three Thousand Years of Longing.

The logline for the film reveals that it will follow a lonely British woman, who has decided to go on a vacation to Istanbul. While there, she accidentally finds a bottle that contains a wish-granting Djinn – giving her the chance to change her life with three wishes. George Miller is set to write and direct the upcoming film.

Tilda Swinton and Idris Elba are both currently attached to star in the film, which has been previously announced. Swinton is likely to be playing the lonely (and so far unnamed) lead female character, which is a perfect fit for the actress. Elba is likely playing the Djinn opposite her, which could give the character a lot of charm to go with her wishes.

It’s even likely that the title of the film – Three Thousand Years of Longing – is a reference to how long the Djinn has been in his bottle. No other actors seem to have been formally attached to the production as of yet, so it remains to be seen how the full story will end up playing out.

It may seem odd to see Miller approaching such a strange project after the success of Mad Max: Fury Road. But it’s important to remember that while he’s most remembered for the post-apocalyptic action series, Miller also has a vast and varied filmography that stretches beyond just his more action-driven fare.

Miller directed Babe: Pig in the City after producing the first film whose story followed a pig learning to be a sheepdog. He was also at the helm of The Witches of Eastwick and both of the animated Happy Feet films. Those family films primarily focused on cute talking animals, and not the explosive violence found in his Mad Max series. Which speaks to the variety of stories that Miller is interested in telling. But even from just the brief description available, the film sounds like it’ll be at least somewhat a comedy.

The film was initially set to begin filming in May of 2020, although plans may shift as the world deals with the coronavirus pandemic. Real-world conflicts have impacted George Miller’s films in the past, including his aborted attempt to direct Justice League during the 2007-2008′ Writer’s Strike. With the news being reported by CNN that Elba has been tested positive for the Cornovirus, it’s likely the film will be pushed back. Hopefully, it’s not for long though, as the film has such a bizarre and likable premise that it would be a real shame to not see it come to light. Plus, Idris Elba as a genie just sounds like a good time.

Whenever Three Thousand Years of Longing comes out, The Illuminerdi will be watching.

What are you most excited to see from Three Thousand Years of Longing: George Miller’s direction, Idris Elba’s performance as a genie, or what form Tilda Swinton will appear in? Let us know what you think of the project? in the comments and on our social media 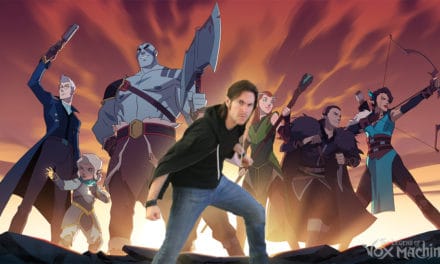 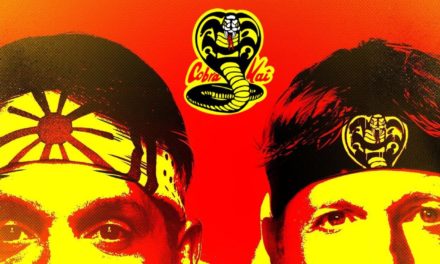