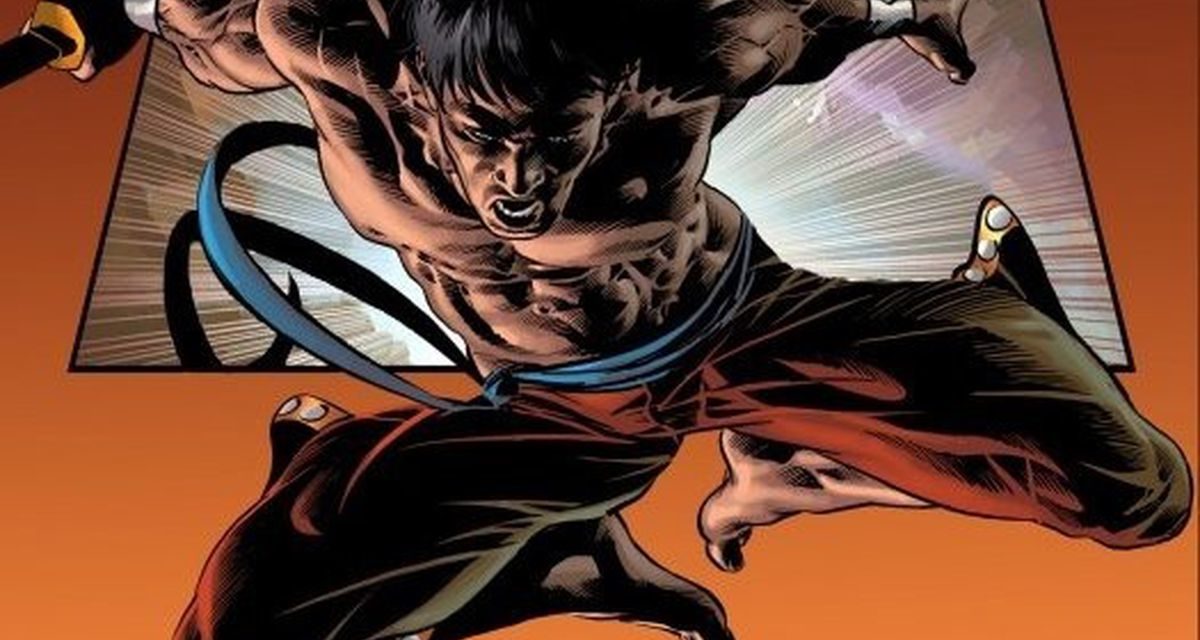 Fans have waited a long time to see Marvel’s Master of Kung Fu leap from the comic-book page and onto the big screen. Now, in newly released photos from the set of Shang-Chi And The Legend Of The Ten Rings, we may finally have our first glimpse of either the martial artist himself, or one of the many other characters who will make up his large supporting cast.

The photos come from a stage in Sydney, Australia, where the Marvel superhero origin story is currently filming. We know from lead actor Simu Liu’s recent Instagram posts that he has probably already begun production on the film in some capacity, but there’s no way of knowing for sure whether the sole person in these new photos, seen stepping or jumping from a helicopter, is Liu or somebody else.

The actor in these photos wears a black outfit, hood and mask which make it difficult to identify them: judging from the styling of their costume, however, they seem more likely to be a villainous character than Shang-Chi, who usually wears a bright red and yellow costume in the comics.

SHANG-CHI, THE MASTER OF KUNG FU, HAS MET HIS MATCH

If the character is a villain, it’s likely they’re a member of the Ten Rings organization. The Ten Rings are rumored to be the primary antagonists of the film (they’re in the title, after all), and have a long track record of showing up in other Marvel heroes’ films.

Members of the group assailed Tony Stark on numerous occasions, and also fought Ant-Man. Their leader, the mysterious Mandarin, has always remained hidden in the shadows, working through his henchmen and various other crime-lords and gangs around the world. But in Shang-Chi, he will make his onscreen debut played by Tony Leung, and will be surrounded by all his greatest warriors from the comics. An extremely wealthy and successful character, the Mandarin seems like the type of villain who would use sleek black helicopters.

Overall, this is a solid first look, as it highlights what is probably going to be a cool action set-piece in the finished film, and gives us a glimpse of the villains that Shang-Chi will be up against: ninjas, like him, equipped with all the best technology and weapons that their master has at his disposal.

What do you think of these Shang-Chi set photos, and what are you hoping to see in the near future? Leave your thoughts in the comments below. 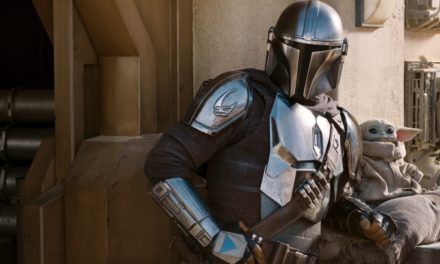 Black Widow And Soul Face New Difficulties: Will Either Go To Disney Plus? 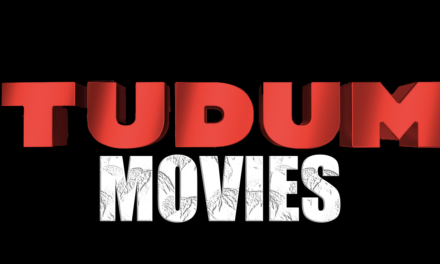