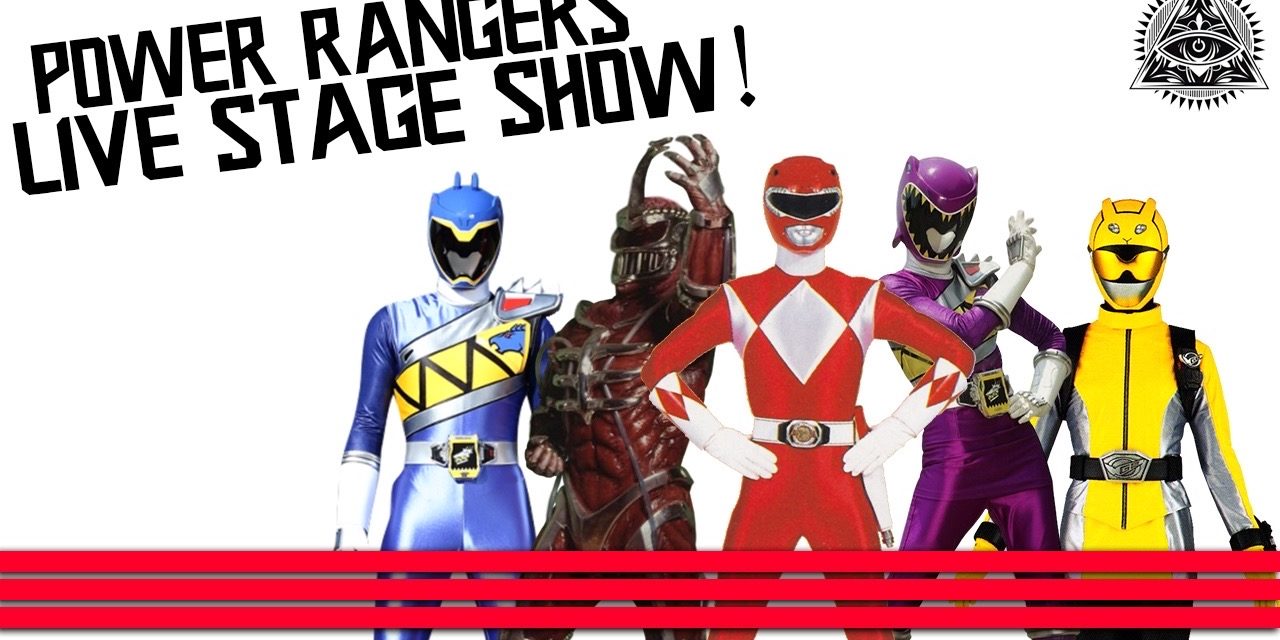 [Ryder] 18 to 28 years old, male whose appearance skews 18-20. Fit martial artist. A rebel, determined to make his own rules. An ambitious thrill-seeker, pushing the limits to be the best of the best.

These characters are brand new to the franchise. It seems like they’re going to be the new Rangers on a team of veterans, and we may even see the story focus around them. It is entirely possible that Ryder and Skye are Rangers in training and won’t have suits quite yet.

If Skye and Ryder do have suits, we don’t know if they’ll take them from any previous Sentai seasons, but that would be cool to see. It also could be Rangers that Hasbro may create and build a lure around for this show specifically.

See Which Villains Are Returning On The Next Page 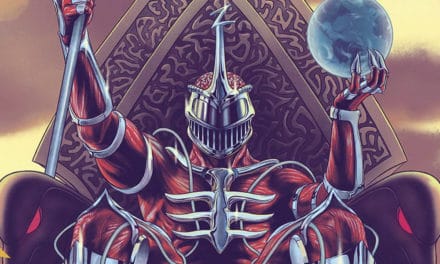 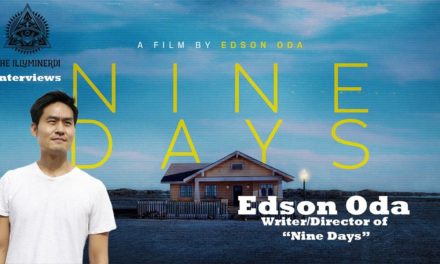 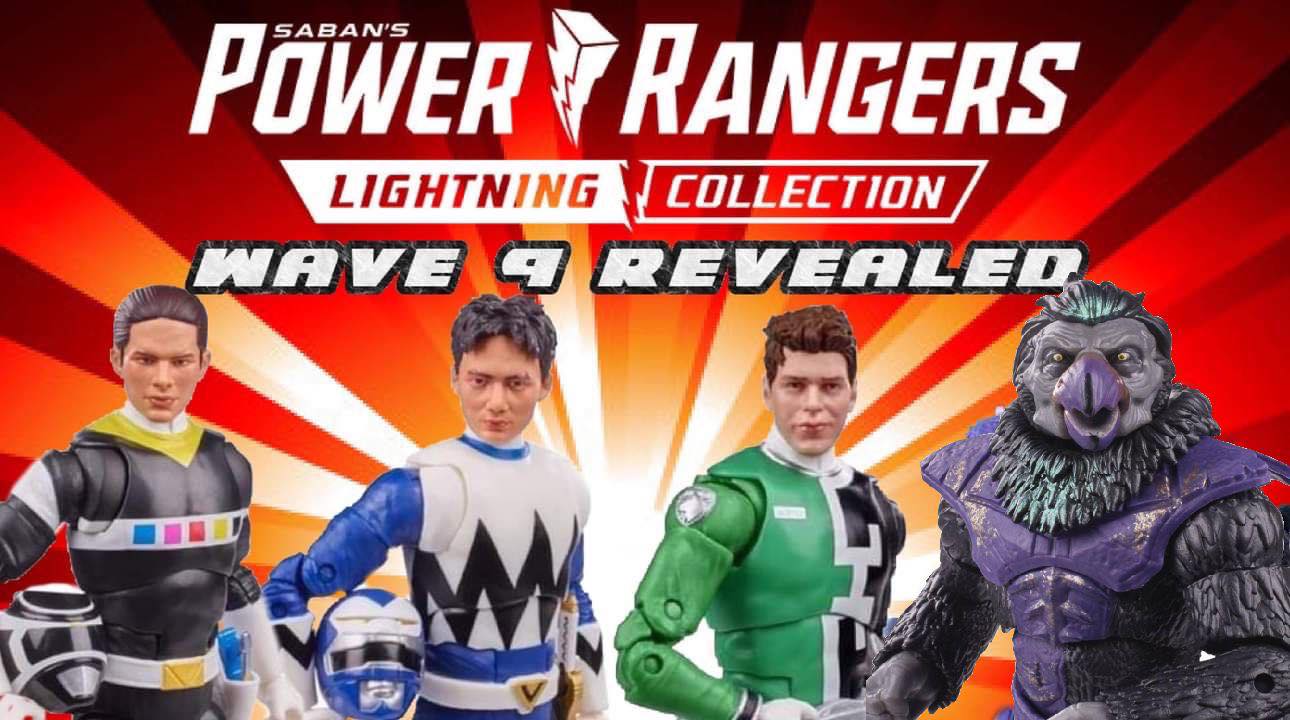