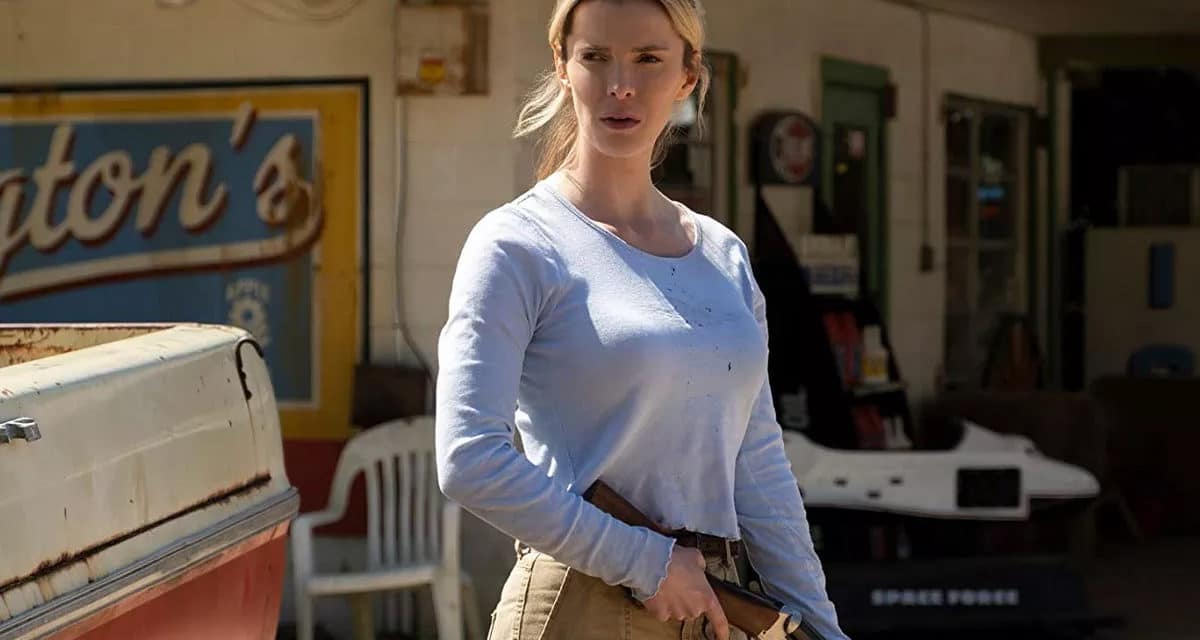 Controversy has stalked The Hunt since it was first conceived, since the premise revolved around liberal elites killing “deplorables” for sport. Written by Damon Lindelof and Nick Cuse, this Blumhouse Productions thriller was meant to come out before Watchmen – and the latter series almost suffered due to the postponement of the film.

But was all the hullabaloo worth it in the end? It speaks to a fundamental misunderstanding of the message and central thesis of the film, which essentially boils down to an inverse of Blumhouse’s The Purge, but it’s also just much ado about nothing. The Hunt is a bloody fun time at the movies for those who like gore, but its political – or even apolitical – themes aren’t that titillating.

RELATED: THE INVISIBLE MAN REVIEW; WHAT YOU CAN’T SEE CAN HURT YOU

The Hunt or: How I Learned To Use Spark Notes For Animal Farm

To address the misunderstandings first and foremost: no, The Hunt, does not advocate or condone the killing or harming of conservatives in any way. Yes, many so-called liberals throughout this film spew venom about how horrible and bigoted Trump (or whoever the “rat president” in this scenario is) are. But considering they made a sport out of murdering random citizens, they’re clearly not meant to be taken seriously.

In fact, there’s very little evidence that conservatives in this film are anything other than decent enough folks trying to get through a traumatic situation. Since the victims are presented once they’re a part of the program and hardly share details about their lives or political leanings, there’s very little opportunity to do anything but sympathize with them. This is both a strength and weakness of the movie – it certainly isn’t villainizing the political party its supposedly skewering, but it’s also not showing the actual political divide.

It’s probably best not to spoil the twists that come into play about the deadliest game, but suffice it to say that the motives of the hunters aren’t really all that political either. They may talk the talk – and there are plenty of self-aware jokes making fun of the privileged and liberal elite – but they wouldn’t recognize the walk if it stepped on them in fake leather boots. So if one political party serves as little more than target practice and the other if a caricature of incompetent villainy, who is there to root for?

The Hunt Belongs To Betty Gilpin

The answer is Crystal, played spectacularly by Betty Gilpin. Despite not explaining any of her backstory for the majority of the movie, Crystal is the center of the story and the only character with a head on her shoulders. (Leaving it to you to figure out if the head is literal or metaphorical.)

From her first appearance, it’s clear that she knows her way around a tough situation and has an impressive survival instinct. But as the body count rises, her other stellar qualities shine even brighter. She’s aiming to make it out alive no matter the cost, but her surprising amount compassion and intelligence help her make allies everywhere she goes – or at least make her enemies much more reluctant to act against her.

So is she the heroine “conservatives” need to Make America Great Again? Think again. Her viewpoints are never revealed, almost like the movie is saying that what should really matter are a person’s individual qualities and not who they voted for. (Plus, I did point out she was compassionate, so you had to know she wasn’t on that side of the political fence.) If anything, Crystal proves the bias of rich people to assume that poor people must be uneducated garbage, and the movie may have been more incisive if it had made that its headline.

Given how heavily The Hunt relied on its Red vs. Blue controversies in the marketing, it’s easy to expect either a hackneyed “message movie” that clobbers its audience along with its characters, but it’s also easy to hope for an insightful take on the divided state of America today. The film doesn’t lean towards either of those two extremes, and instead winds up being a relatively run-of-the-mill slasher with some surprising laughs and a seriously memorable Woman of Mystery as its heroine.

In all honesty, while The Purge comparison is apt given that Blumhouse produced both, The Hunt most resembles last year’s Ready Or Not. Except that film knew it was a story about class war from the start and aided their amazing female lead in showcasing that, whereas this one is content to poke light fun at politics and otherwise let their amazing female lead do all the work.

Are you planning on watching? Let us know in the comments below. 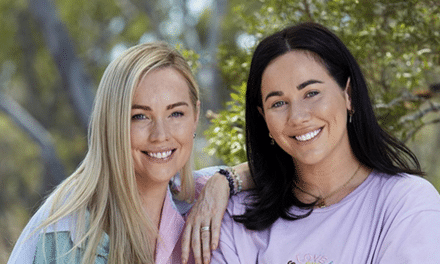 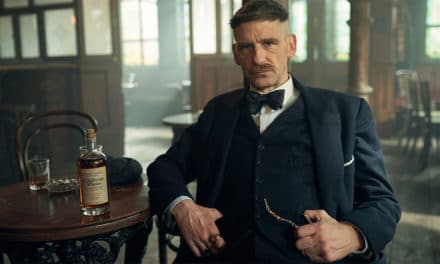 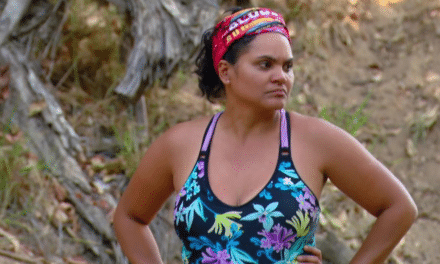