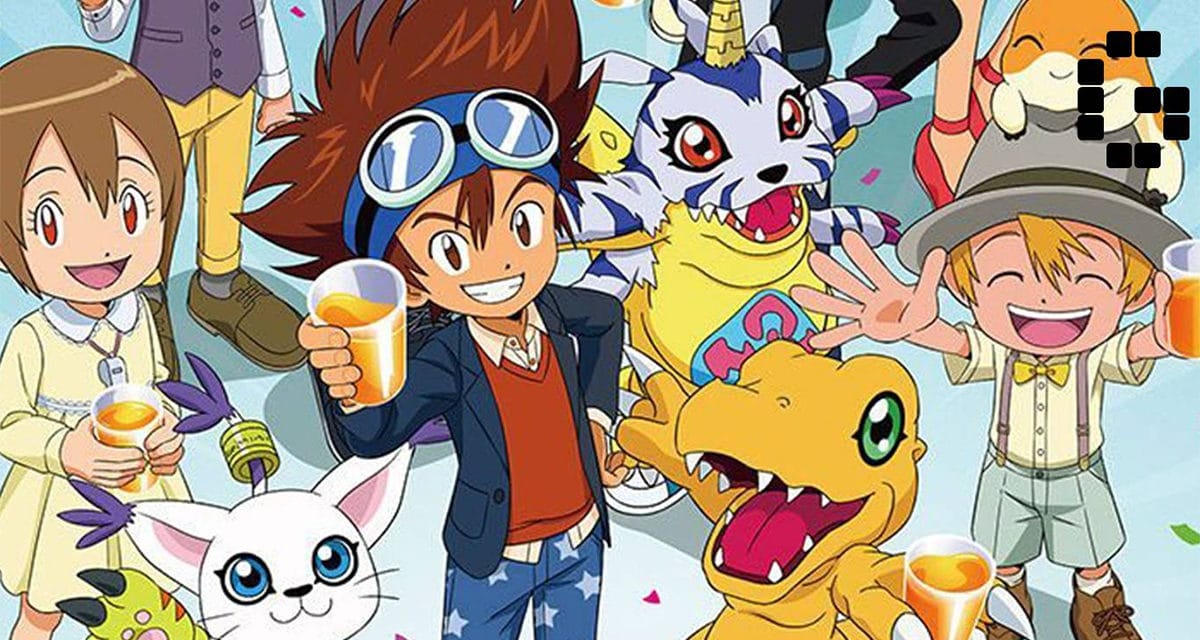 The Digimon are back on the scene. A new reboot for the original season, Digimon Adventure, is coming through Toei Animation and has revealed the date of its premiere.

This is ironic, as the final story of the timeline may be released in a movie version of Digimon Adventure: Last Evolution Kizuna, which will show the DigiDestined as adults with their partners. This is also interesting, as in the final moments of the second season of Digimon, we got glimpses of the adult Digidestined. 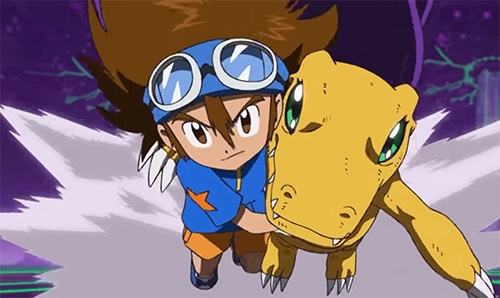 The latest trailer has shown that some serious changes are being made to the original story. The 1st season followed the original 7 as they made their way through the digital world with landscapes like the real world.

In the new series, there are backgrounds more identical to those in the video game “Digimon: Cyber Sleuth”, giving more of a virtual feel. Toei Animation shared that the date of the 1st episode would be April 5, 2020 and included a short clip from the series on their twitter page.

From the clip, it seems while the environments are different, the designs of the characters stay close to their original looks. In the original season, the DigiDestined had quite the go-around when they were dealing with dark versions of themselves, Evil creatures bent on ruling the worlds and finding their paths going from kids to adults.

It will be quite interesting to see how this new series will differ from the path of the original series. This series will have quite the shadow from the number of seasons and movies before.

What things do you look forward to from this? What do you think will be changed? Keep up with The Illuminerdi for more Digimon news and updated on your favorite series. 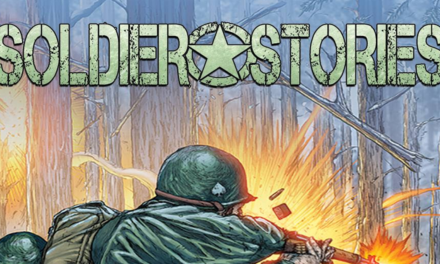 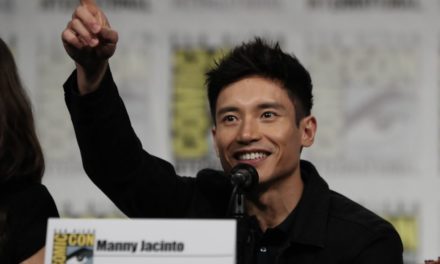 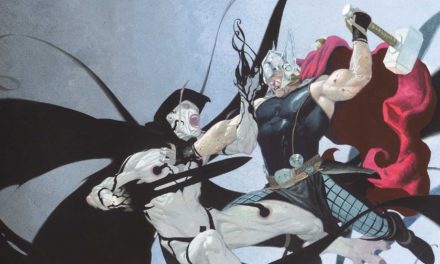