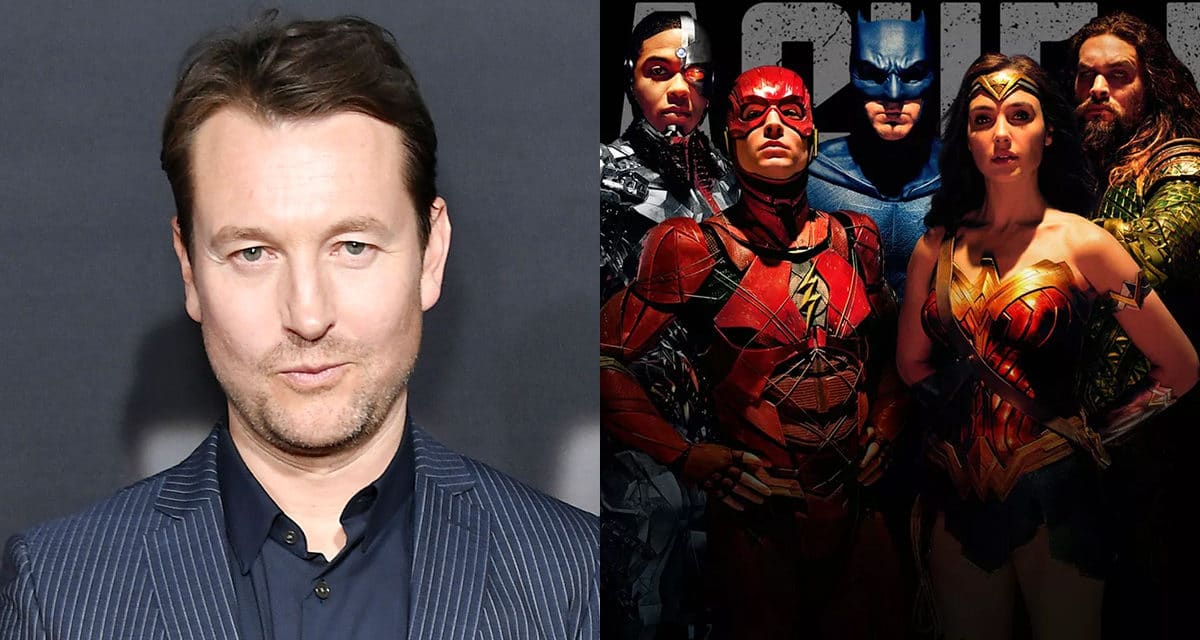 Leigh Whannell, the director of The Invisible Man, hopes to see Zack Snyder’s cut of Justice League someday even if he wishes director’s cuts weren’t a thing.

He expressed his views during an episode of CinemaBlend’s Reelblend podcast. Leigh Whannell believes that it’s unfortunate to know of any film with an unreleased version stored away from the viewing of audiences. Although, of course, directors understand that some films just don’t end up being what they fully imagined because no one really knows if a production is going to go as planned.

During the podcast, the acclaimed director expressed himself as follows:

To me, I never wanna have another cut sitting somewhere that competes with the original cut. I guess what I’m saying is, whatever circumstances created that cut, whatever horrible circumstances are totally understandable. For me personally, I would always view it as a terrible thing that there was an unseen cut of the film.

Leigh Whannell went on to give a specific example outside of Justice League.

Over the years, you’ll see this thing where it’s like, ‘James Cameron rereleases the director’s cut of “Aliens.”’ And then he’ll introduce it. When you watch it, he comes on the screen and he says, ‘This is the way I always intended people to watch “Aliens.”’ And my first thought is, ‘That’s nuts!’ Don’t have one definitive version of the movie. I hate this idea that we missed out on the version he wanted us to see.

When it comes to filmmaking, the evolution of the story can be heartbreaking for the director. It begins with the script. It is the first form of the film. The writer takes the story straight from the imagination and organizes it into a story. This is where you gain excitement for bringing your idea as close to reality as you possibly can.

Countless hours and days pass by as you go through the ups and downs of a production, and the script goes through revisions at times, due to time or budget. This is where alternate scenes are filmed. By the time production is over, there are hours of footage to go through. Decisions are made on what scenes to cut and which ones absolutely need to be included in the final cut.

These decisions are mainly made by the director, but when the cut is still too long, the film has to be run through one last time to decide what stays and what goes. Sometimes scenes have to be reshot to be condensed, or they get cut out completely. It’s then released as a version that is no longer what the director intended it to be. It’s easy for the audience to forget that a whole team, including studios with skin in the game, is involved in the process of filming a movie.

Directors don’t always make the final decision on how the film will be viewed. This has made me realize that a film is just a cluster of small creative ideas that support a main idea that was first formed as a script.

Every director wants nothing more than to see their film viewed the way they pictured it in their minds. Some accomplish this, but others have to live with releasing it without their vision being fully met. Fortunately, some production companies allow a director’s cut to be released down the line. The only downside is that this kind of release can’t always be experienced on the big screen the way most audiences would want to see it. I personally enjoy films in the movie theater, so when I experience a director’s cut, I can’t help but agree with Whannell.

Do you think a Justice League Snyder cut is still possible, and do you want to see it? Let us know in the comments below.