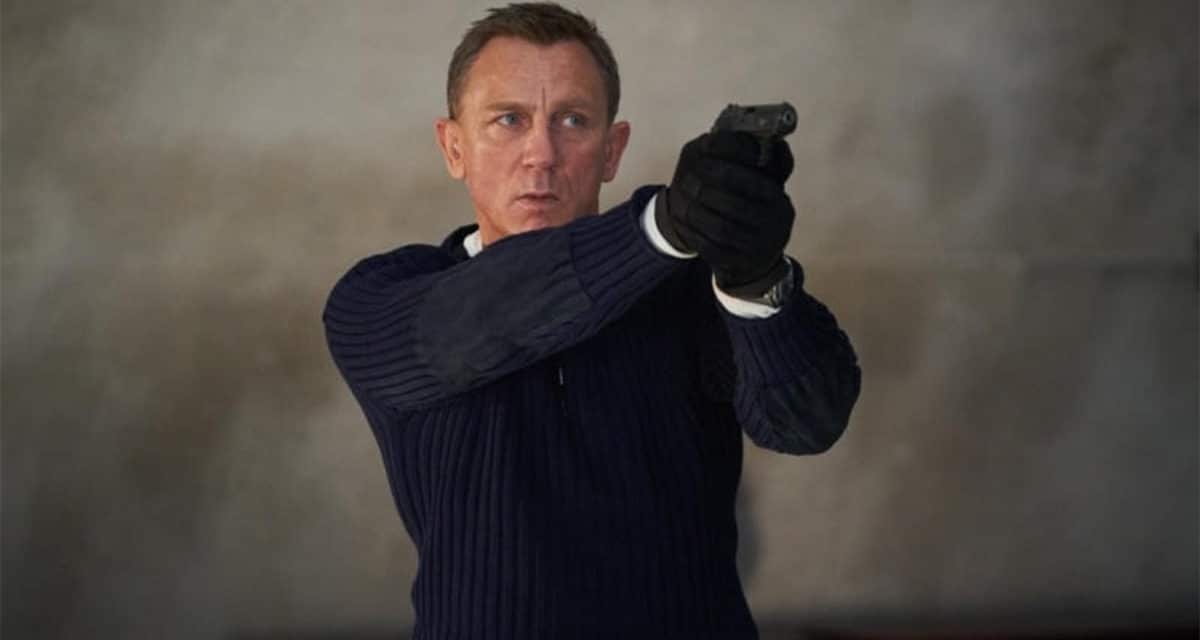 James Bond is coming back to the silver screen in No Time To Die, it’s just set to be a bit later in the year.

With the outbreak of the Coronavirus spreading, MGM, Universal Pictures and the Bond producers have decide to push the release date of No Time To Die from April 2 in the UK and April 10 in the US to November 12 for the UK and November 25 for the worldwide release. The story was released by Deadline, and it included a joint statement about the decision to push the movie back.

RELATED: JAMES BOND PRODUCERS SAYS BOND “CAN BE OF ANY COLOR”

No Time To Die Would Rather We Not Die

“MGM, Universal and Bond producers, Michael G Wilson and Barbara Broccoli, announced today that after careful consideration and thorough evaluation of the global theatrical marketplace, the release of No Time to Die will be postponed until November 2020. The film will be released in the U.K. on November 12, 2020 with worldwide release dates to follow, including the U.S. launch on November 25, 2020.”

Considering the circumstances, it is not uncommon for movie studios to delay movie releases or productions. For example, WarnerBros decided to cancel its premiere for Superman: Red Son in New York on March 16 . Could Marvel’s Black Widow movie be next to be pushed back?

Stay with The Illuminerdi for more updates on No Time To Die. 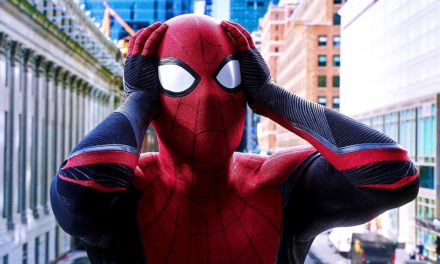 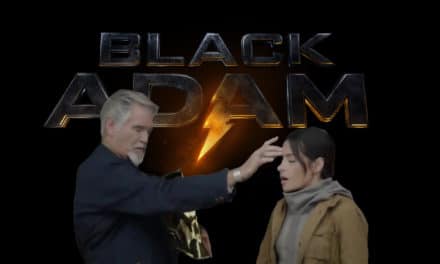