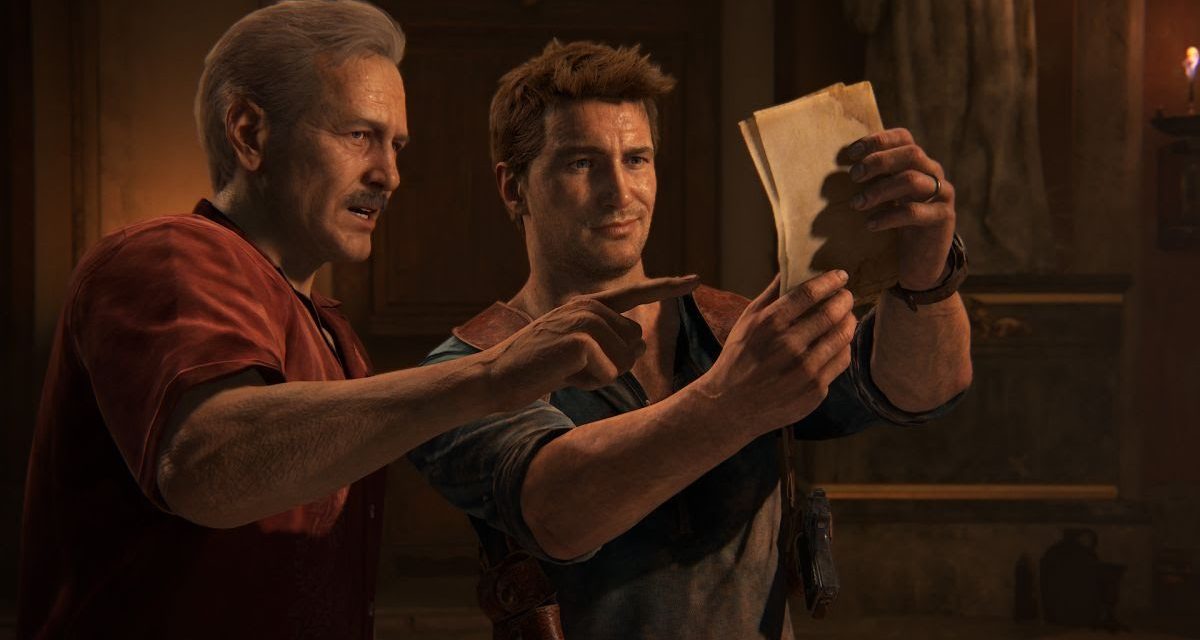 After numerous director changes and release delays, the Uncharted movie is on the verge of filming. Mark Wahlberg, who is going to star as Sully recently gave fans a few of his thoughts on the script.

A movie adaption of the hit videogame franchise, Uncharted, has been in various stages of development since 2009. However, the project repeatedly got stuck because of various changes in he director’s chair.

Then in 2017, Tom Holland was cast as the young version of the protagonist, Nathan Drake. Finally, a few weeks ago they finally found their director in Ruben Fleischer, who previously worked on Venom and Zombieland: Double Tap.

Now, co-star Mark Wahlberg has recently commented on the script and compared it to another iconic action movie. The actor was interviewed by Collider for his upcoming Netflix action-comedy Spenser Confidential. This is what the actor said:

“I start filming in about two weeks time. It’s exciting because, without giving too much away, it’s more of an origin story. Meeting them, and Nathan becoming Nathan. Sully and him meeting, trying to not only get over on each other, but also starting to partner up and develop that relationship. It’ll be very cool. It’s the first time I’m in a movie that’s a movie. I felt like when I was reading it, I was reading Indiana Jones or Thomas Crown Affair. It’s got these great elements of these heist movies and adventure movies like I’ve never been a part of.”

Fans often compared the Uncharted games with the Indiana Jones movies, so it’s probably a good sign that the script feels like Indiana Jones.

What do you all think? Are you excited for Uncharted? Have you played the games? Let’s discuss everything in the comments down below. 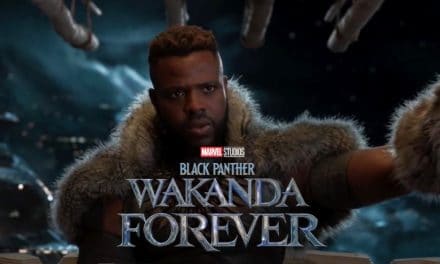 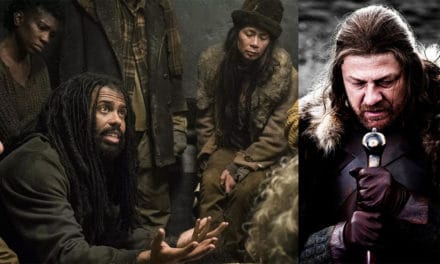 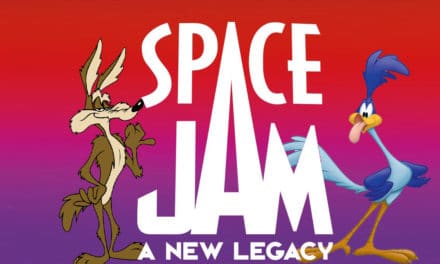