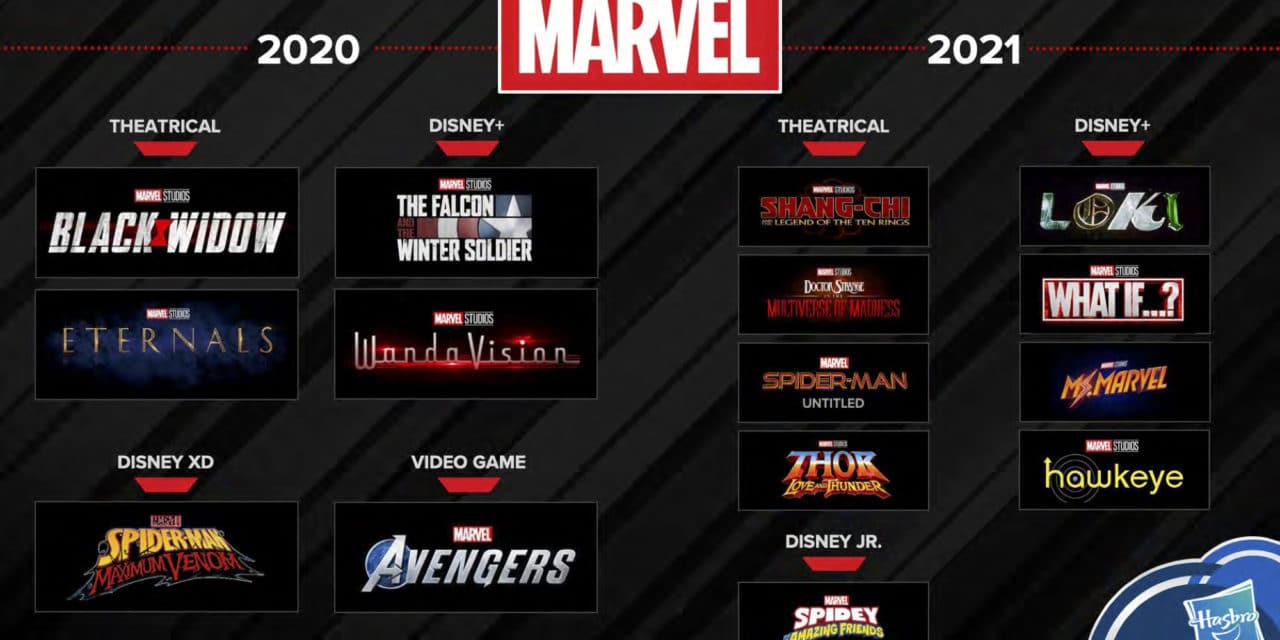 The MCU is apparently making some changes for 2021, as revealed during an investor event with Hasbro at Toy Fair 2020. The timeline has confirmed and reaffirmed that the Hasbro’s Legends line of 2020 will focus on a pair of MCU movies soon to be released.

The movies in question are Black Widow on May 1 and The Eternals on November 6. The line will also focus on characters in the Disney+ titles The Falcon and The Winter Soldier and WandaVision. More toys are also on the way for the 3rd season of Spider-Man: Maximum Venom as well as the Marvel Avengers video game.

In 2021, things in the cinema will hold some interests, as Marvel will be releasing four titles for the year. Shang Chi and the Legend of the Ten Rings, Doctor Strange in the Multiverse of Madness, and the 3rd film in the latest Spider-Man franchise. Loki and the animated What If…? series seem set to debut on Disney + in 2021 and perhaps Hawkeye, as it is rumored to start production in September.

Marvel Studios apparently looks like they have changed the schedule to make Ms. Marvel debut before the Hawkeye series. If this is the case, fans should listen out for casting news in the upcoming weeks and months to coincide with announcement about the Captain Marvel sequel. 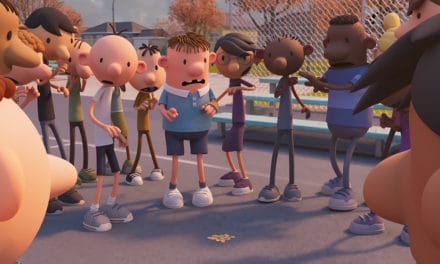 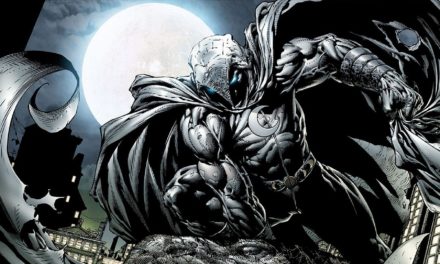 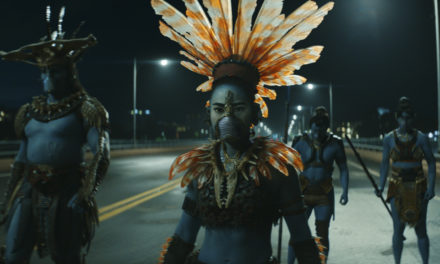