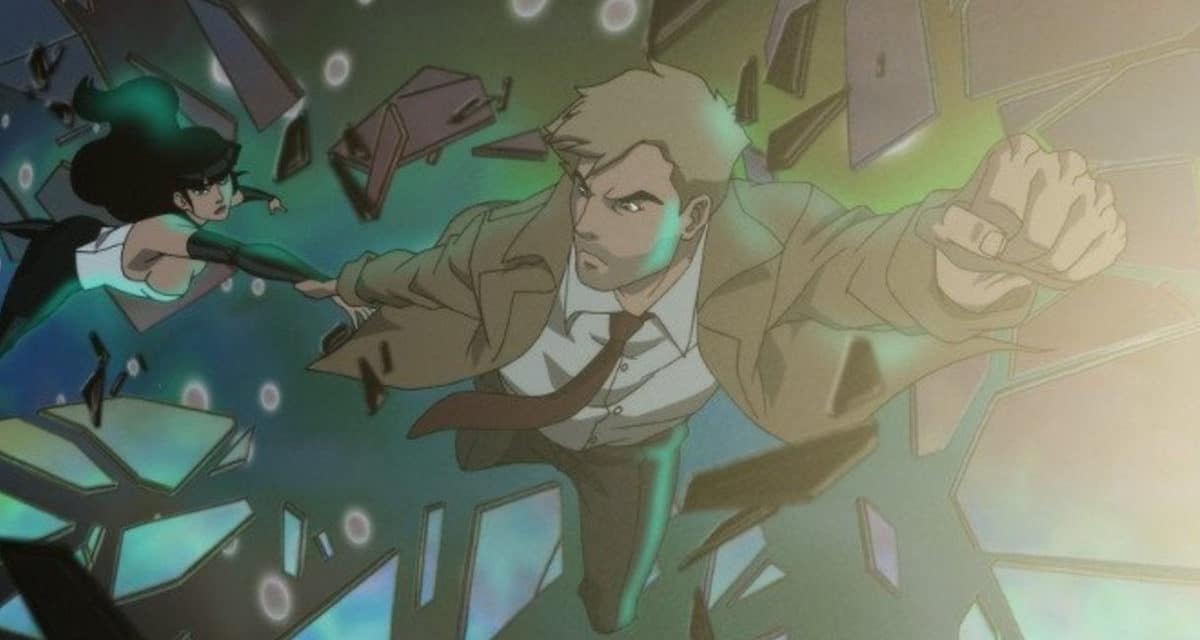 It’s time for war! That will be the premise of DC’s latest animated movie, Justice League Dark: Apokolips War.

Before the premiere of Superman: Red Son, Comicbook.com was given a image preview of the movie, which seems to be set within the continuity of DC’s animated movie universe. This movie appears to follow the events of another animated movie, Justice League: War.

While the movie was originally announced at San Diego Comic Con, no other official details has been released aside from the title. The movie will see both the Justice League Dark and the Justice League head to Apokolips to bring an end to the actions of everyone’s favorite New God, Darkseid.

Below is the full voice cast that will be in the movie. With so many characters and actors, it seems that the DC Universe is trying to capture the lightning in a bottle of CW’s “Crisis on Infinite Earths” success again.

The list of voice actors and characters appearing include Legends of Tomorrow actor Matt Ryan, who is continuing his role as John Constantine, as well as Jerry O’ Connell returning as Superman, and American Horror Story star Taissa Farmiga casting spells as Raven.

The trio won’t be alone, as the DC animated movie will also star:

With such a powerful voice cast set, are you excited for Justice League Dark: Apokolips War, or is that a few too many characters for you? Let us know your thoughts the comments below. 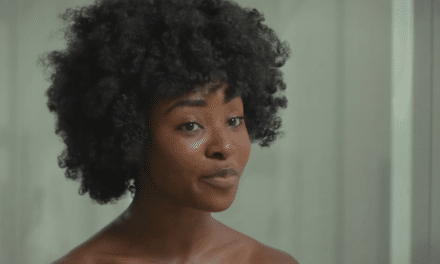 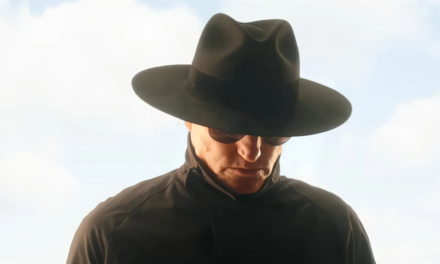 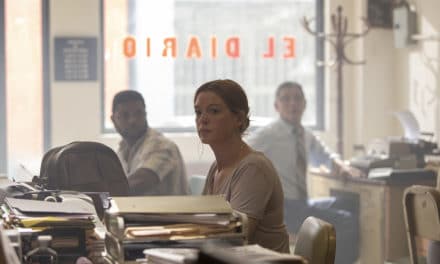 The Last Thing He Wanted Review: A Waste Of A Talented Cast 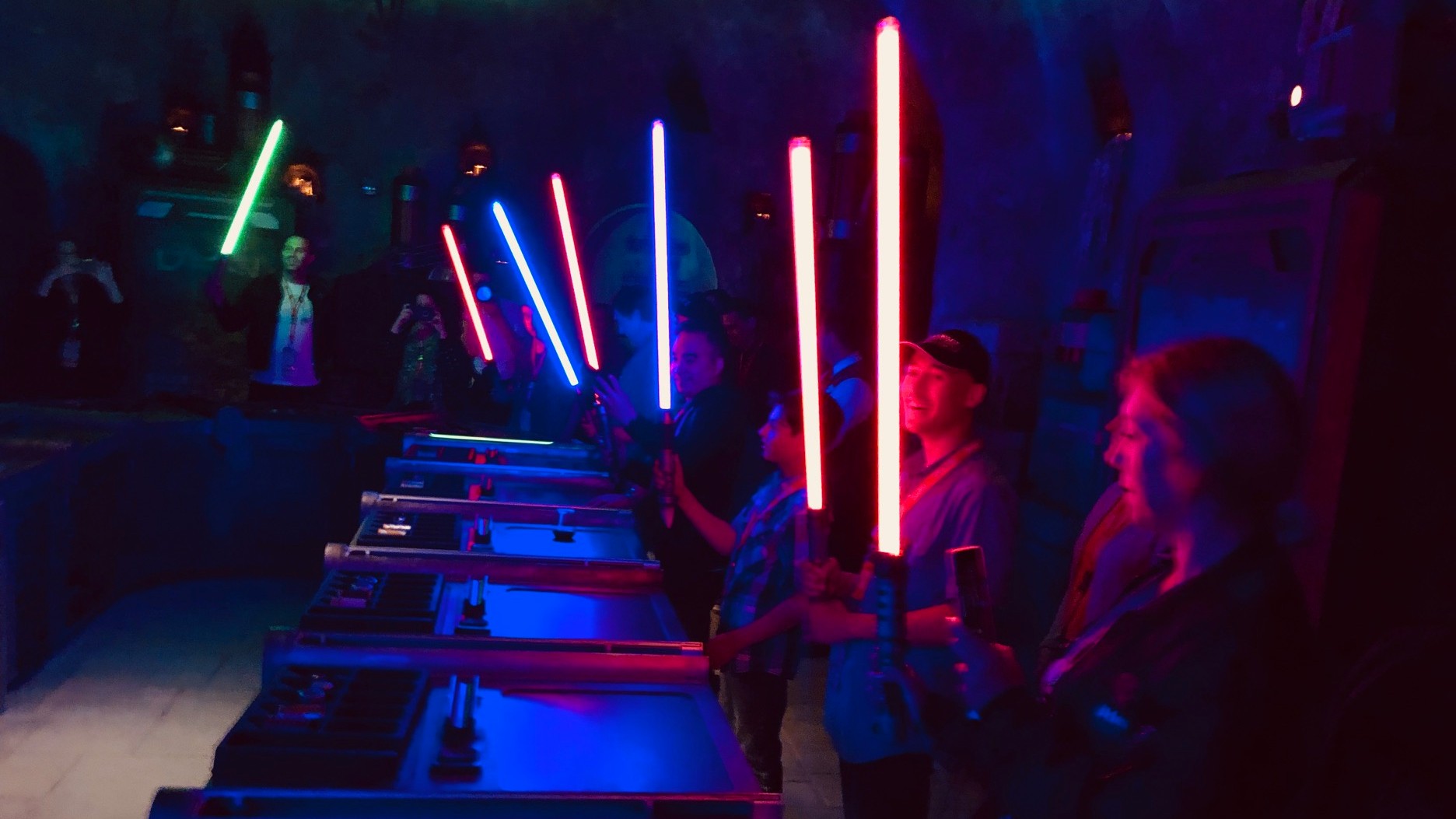