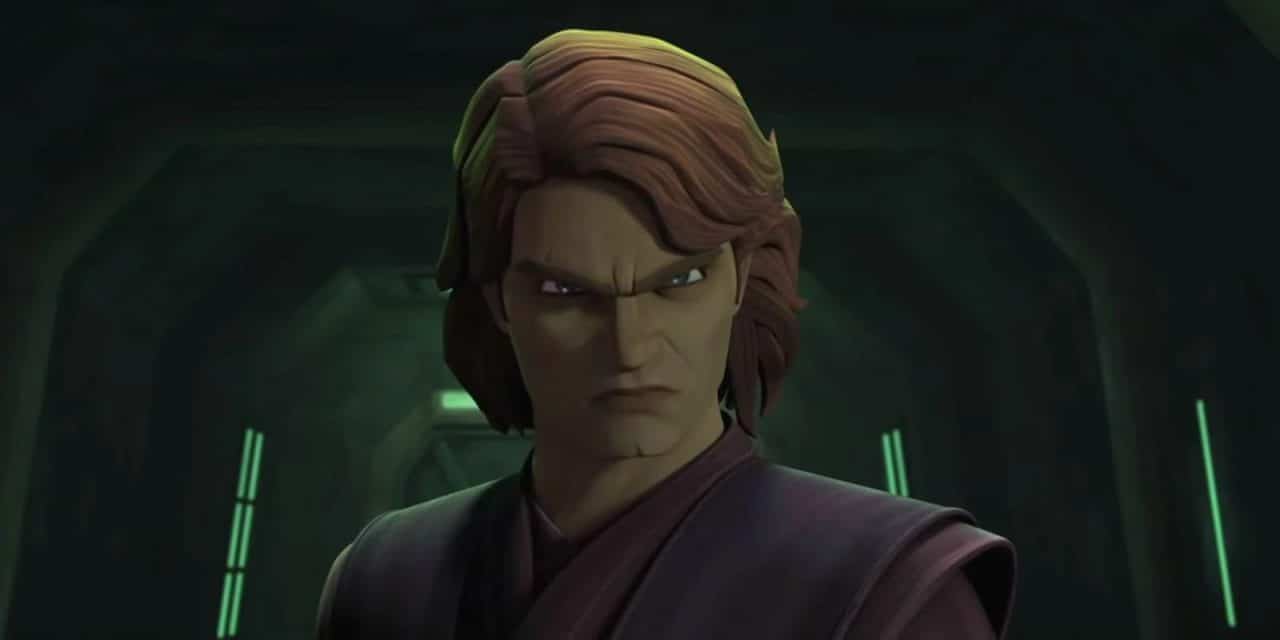 At last year’s San Diego Comic Con, it was finally announced that Star Wars: Clone Wars is getting a last season. The series is in its seventh season and the first episode is already watchable on Disney+, as of February 21st. Now we have an idea of how the last season could tie in into the Prequel Trilogy.

There is one particular scene in the recently released trailer for Clone Wars Season 7, in which Mace Windu says, “I sense a plot to destroy the Jedi.” This is the exact same thing that he said in Revenge of The Sith, which raised the antenna of Star Wars fan everywhere.

The team over at io9 had an interview with Clone Wars creator Dave Filoni, where they asked him about Mace’s quote. Here is what he answered:

“Yeah, I won’t say a lot about [that]…I definitely will say that I don’t think Mace is a person [who] repeats himself. I’ve always, always been interested in a crossover point with the films when it got right down to it at the very end…I was always interested in trying to make the audience aware of where Ahsoka was, where Captain Rex was, during sometimes critical moments that we all know from the movies. And yet maintaining the integrity of the films. There were certain choices to make in this because, well, I wanted to represent the major characters of the film—in Anakin, Obi-Wan, and Padmé—[and] I didn’t want to do anything in these last episodes that would interrupt or contradict what happens with them in [Revenge of the Sith],”

“So I tried to touch upon those characters and show how they relate more to the characters I’m dealing with in Ahsoka and Rex and tell their story that way, and then give you some idea of where they may or may not be during certain events. So we’ll see. We’ll see if it works out.”

Filoni is making it clear that he’s taking the continuity seriously and is leaving himself, or future filmmakers the opportunity to bridge the two Star Wars properties. In the newest trilogy, fans have been playing the Star Wars version of Where’s Waldo, in an effort to locate ships and characters from Filoni’s other series, Rebels. So, he has experience laying seeds and connective tissue between LucasFilm’s properties. It will be fun to find out what these comments mean to the future of the franchise.

This all sounds pretty interesting and it could be really cool to eventually see “Order 66” in an animated version. There is a new episode of Star Wars: Clone Wars every Friday on Disney+. Are you interested to see this happening? Are you watching Clone Wars? Let’s discuss everything in the comments down below. 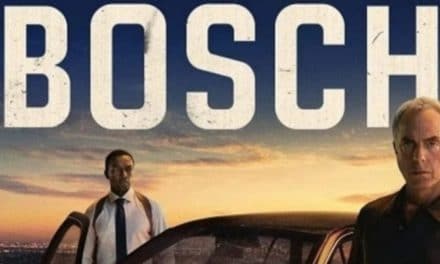 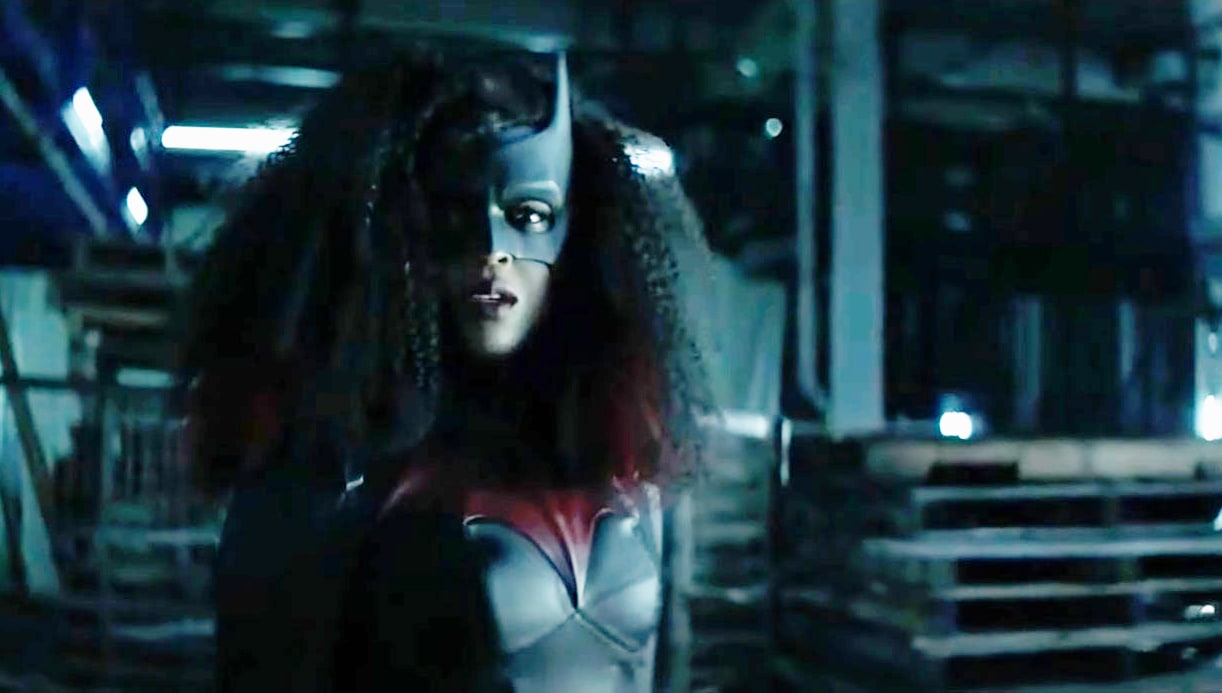