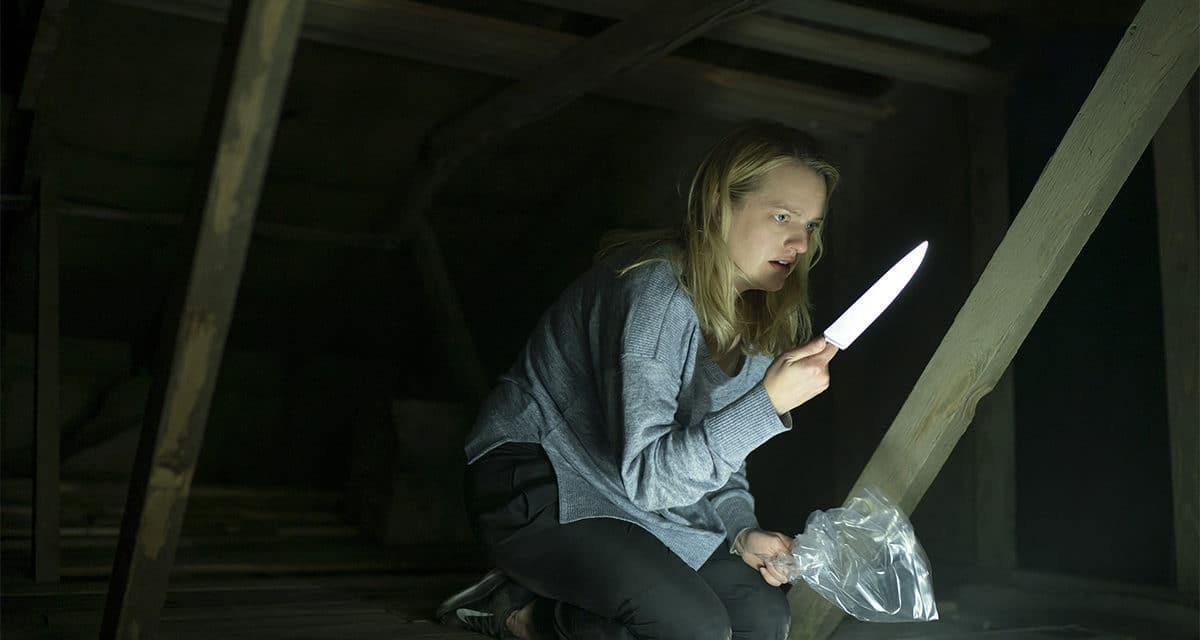 Despite the familiar title, one could easily be forgiven for not realizing that The Invisible Man is technically one of Universal’s monster movies. It is based on the H.G. Wells novel of the same name, but it plays out more like a high-tech remake of the 2002 thriller Enough.

That’s not meant to be derogatory, for the record. Leigh Whannell’s take on The Invisible Man flips the expected narrative on its head, making the film about said man’s victim rather than about himself. It doesn’t really matter who Adrian (Oliver Jackson-Cohen) is, outside of an abusive boyfriend out to make his ex’s life hell. Instead, the director shifts focus to Cecilia (Elisabeth Moss), who must fight her way out from under Adrian’s grip, even after his supposed demise.

The Invisible Man Wants You To Believe Women

The strongest element of the film is its clear and concise message: believe women. Even if authorities can’t see the threat, that doesn’t mean it isn’t there. Moss gives a powerhouse performance as the beleaguered Cecilia, clinging to her own sanity in the face of the many well-intentioned friends and family members who cannot accept that her dead ex is invisibly haunting her.

In plenty of other horror films, such as The Lodge earlier this year, part of the suspense would be whether it’s all in her head. But The Invisible Man never explores that possibility, precisely because the tension of the story comes from how Cecilia can be heard and understood if her attacker cannot be seen.

The downside of this approach, on the other hand, is that it doesn’t leave much room for the usual twists and turns. The hero and the villain are clearly delineated, and it’s a march to either victory or defeat without many pit stops along the way. However, that doesn’t take away from Moss’ moments of complex and brilliant acting as her support system falls away and sanity slips around her. Because even if the audience and the heroine know she has to be right, no one else in the film does. And that’s the scariest part of all.

The supporting cast is also strong, although they’re mostly background players to the main drama – which is made up of Moss and a literal invisible man. Michael Dorman as Adrian’s brother Tom is probably the standout, given that his motivations are the murkiest of all – it makes his presence that much more intimidating. Aldis Hodge and Storm Reid are perfect as Cecilia’s emotional support, not to mention potential victims she must protect, but The Invisible Man doesn’t have time to study characters other than its protagonists.

That may be what stops the film from being truly great, but it is nevertheless a great exercise in stretching tension. Not to mention that the cinematography and stunt choreography add a great deal of depth to the storytelling. The clear, open, visible space in every frame makes the question of where Adrian may be lurking that much more terrible. And the intense fight sequences are beautifully performed by the stunt team and cast alike.

While The Invisible Man may not redefine the genre, it certainly explores the perspective of the victim much more effectively than many of its predecessors. With a strong cast and an artistic directorial hand, the film knows how keep the suspense up for most of its length. It’s a definite conversation-starter, but one that doesn’t hit you over the head with its powerful message.

The Invisible Man arrives in theaters on February 28, with a runtime of 124 minutes. It is rated R for strong bloody violence and language. 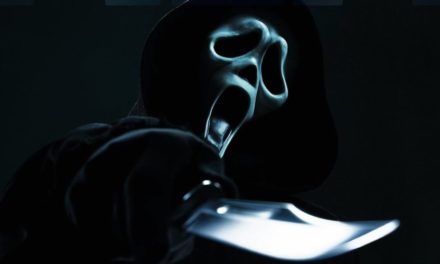 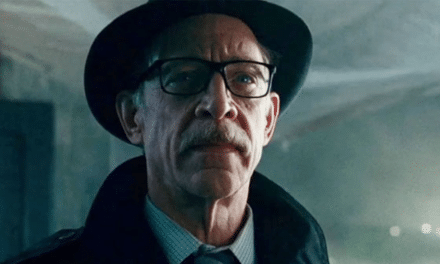 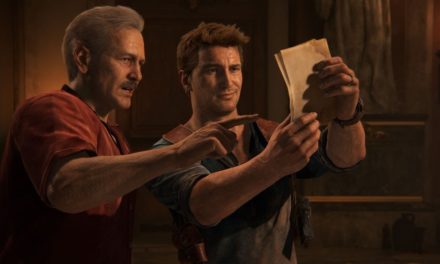