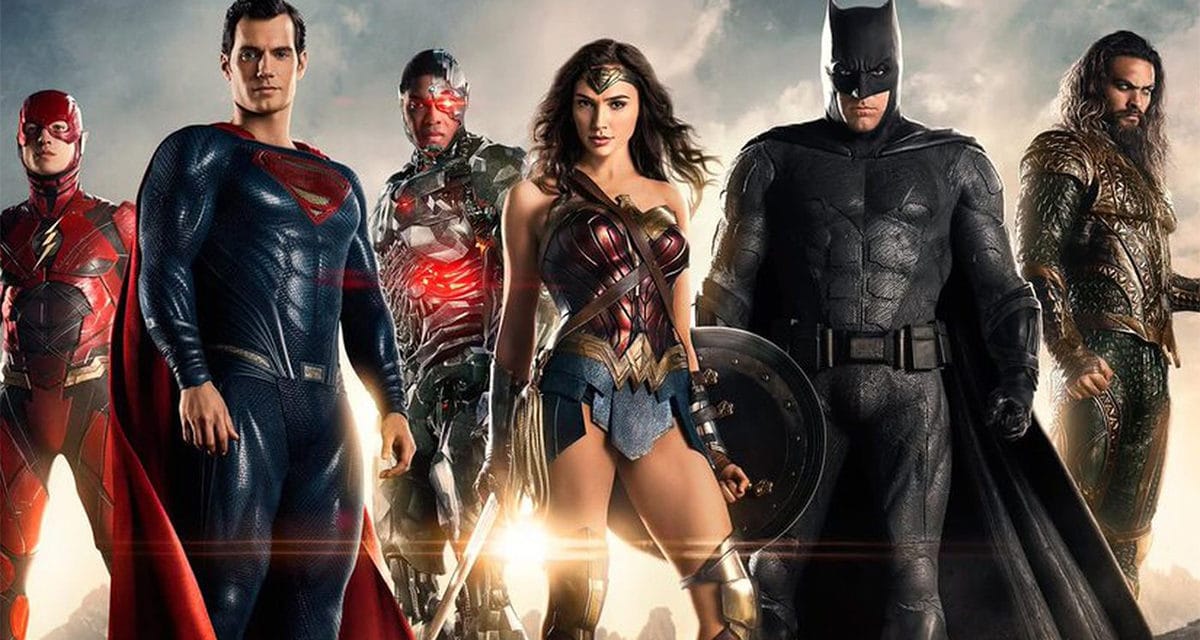 The famed Snyder Cut. Does it exist? Ben Affleck thinks so.

The Release the Snyder Cut movement got the boost they were looking for when both Gal Gadot and Ben Affleck tweeted out the hashtag #ReleaseTheSnyderCut on November 17, 2019. And while it didn’t help much, it at least gave the movement some credibility.

During a recent press event for Affleck’s new movie, The Way Back, he finally explained why he did it.

I didn’t know about it. Zack was like, ‘Hey, they are doing this thing.’ And I said, ‘Zack, I love you, and I support you. However I can help you.’ I do think that movie, you know, having two directors is a very weird thing. And for Justice League, the director had a family tragedy. … and so you have a kind of cow’s body with a horse’s head a little bit with two directors a lot of times, for better or for worse. I do think Zack’s cut should be available.

The Justice League cast might have a hard time supporting something that the studio tries to pretend doesn’t exist, but they can at least try their best. As for Snyder cut fans? Well, the majority of Snyder fans are extremely kind and understanding. However, the Snyder Cut movement hasn’t had the best media outlook – mostly due to some trolls constantly abusing the hashtag to harass Warner Bros. employees, which just ends up putting the rest of the Snyder Cut movement in a bad light. And it doesn’t help matters when other people with much bigger platforms tend to mock the movement as a whole, as well.

But Ben Affleck has made it clear that he supports Zack Snyder, and still supports the director with which he collaborated for years. He also officially stated that “Zack Snyder’s Justice League should be available.”

With Watchmen and Batman Vs Superman both getting ultimate cuts and director cuts, it’s not hard to believe that a director’s cut of Justice League exists. Especially when the director himself has proven it time after time again.

So what do you think? Do you just want to move on from the Snyderverse, or are you interested to see how his original vision played out. Tell us in the comments below, and check Ben Affleck out in The Way Back when it arrives in theaters on March 6. 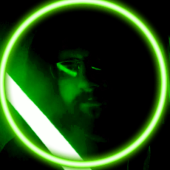 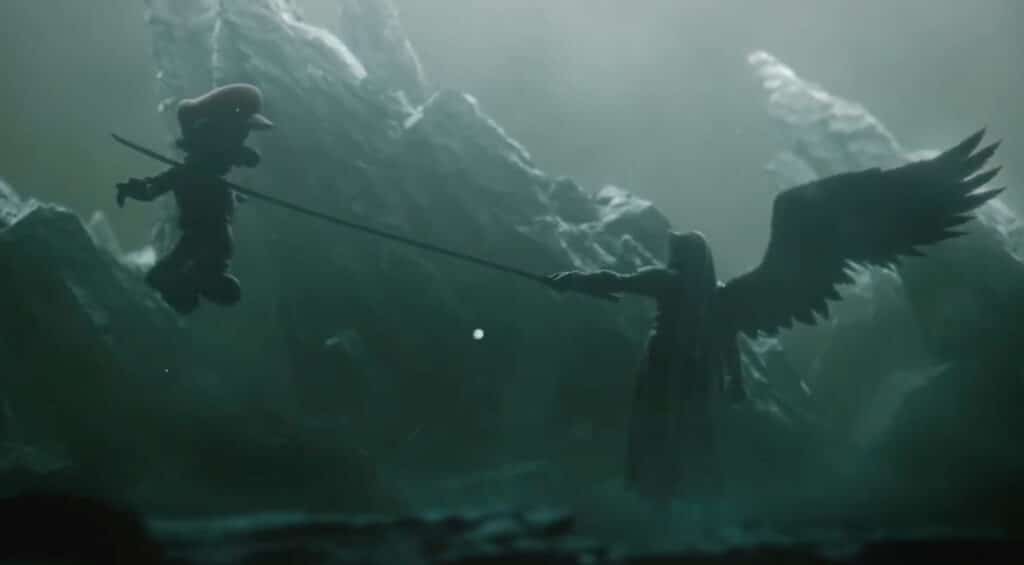 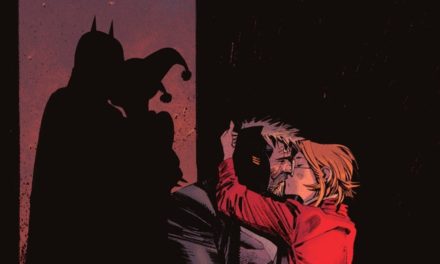 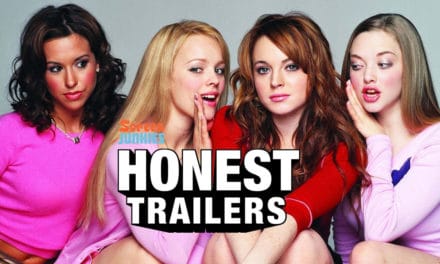 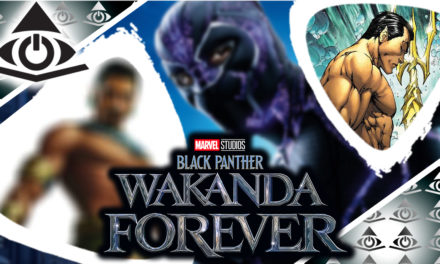