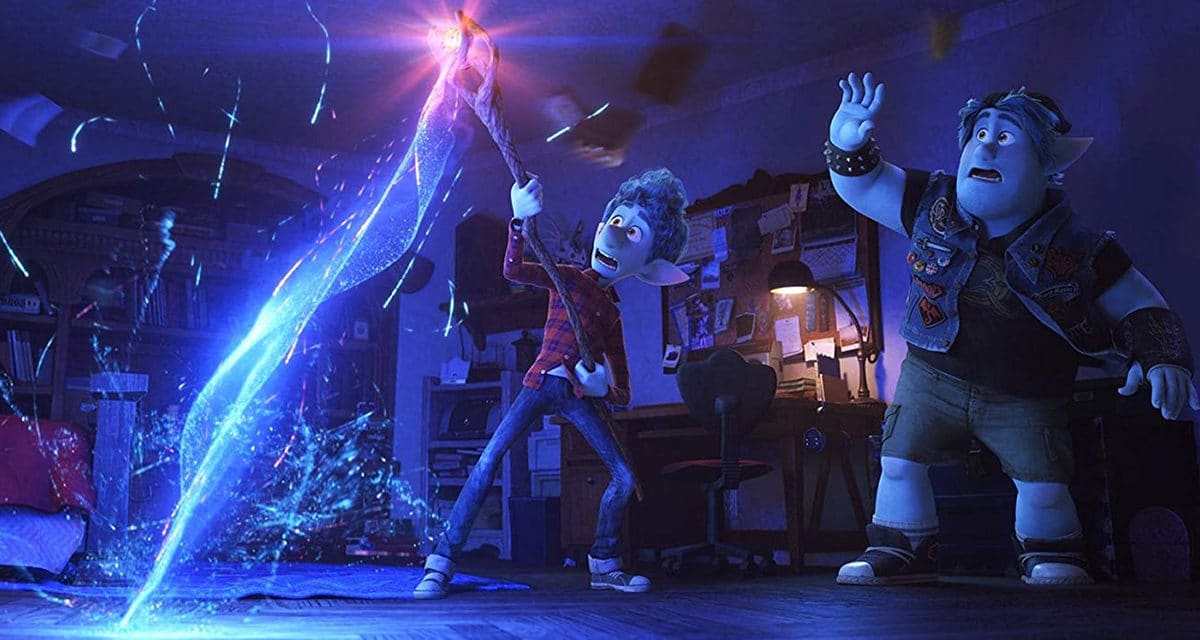 Pixar’s Onward has been gestating for 6 years, and while the love and care put into the film are evident on the screen, the end result still could have used more time.

The film is inspired by director Dan Scanlon’s personal experience, not merely relating to his father’s death at a young age but also his supportive relationship with his brother. Those elements come through very clearly and are probably the strongest aspects Onward, benefitting enormously from Tom Holland and Chris Pratt’s vocal performances. It is a tale of brotherly bonding, after all, and those two never fail at being the beating heart of the story.

Animators also deserve a round of applause for fun and inventive character designs that keep the film visually appealing even in moments when the narrative lags.

RELATED: THE CALL OF THE WILD REVIEW; A GOOD DOG MAKES ALL THE DIFFERENCE

Onward High On Cast Chemistry, But Low On World-Building

One of the major talking points of the film before its release has been the fact that it’s Pixar’s first entry into fantasy. The Dungeons and Dragons overtones are so strong that the adventure relies on Barley’s (Pratt) knowledge of a game called Quests of Yore, which kids can already buy a companion book for.

While there are a couple of Easter eggs and shoutouts that fans of role-playing games are going to adore – here’s looking at you, gelatinous cube – the magical aspects aren’t really pushing the envelope. The trash unicorns are already iconic just based on the trailers alone, but other creatures like the punk rock pixies seem to be designed merely as pit stops on the road trip.

Even the major theme on the fantastical side of the story could have been fleshed out a bit more. There’s a persistent motif that magic has fallen by the wayside because people got too comfortable, which is certainly worth exploring, but Onward never goes very far on that journey. It’s a shame, because there was space for the movie to expand beyond the admittedly touching as the father’s-pants–and-sons dynamic.

The major exception to this is the Manticore (Octavia Spencer), who joins the elves’ mother Laurel (Julia Louis-Dreyfus) on her own quest to save her sons. Not only does the fiery excitement from one and cautious fear from the other strike a perfect balance that parallels the brothers themselves, but the Manticore’s character arc perfectly exemplifies rediscovering one’s own magic.

It’s a magic that is most often found in Barley and Ian’s (Holland) plotline, however. That is the basket in which Onward places most of its eggs, and with good reason. The boys play off each other beautifully – and though there are unspoken worries and tensions between them, their family bonds are never threatened by petty jealousies.

The actors and animators alike worked to give Ian and Barley a special spark that launches them into the hall of famed Pixar dynamics. It’s just a shame that there isn’t more meat for them to dig into, outside of the very important and precious moments spent with their father. For example, the trailers reveal that there is a “curse” associated with their quest, but the stakes for it never really materialize.

What does materialize are some pretty fun character designs and creature configurations that will populate Disney stores and Hot Topic clothing lines for years to come. Not to mention that fair amount of genuinely beautiful family scenes that will touch the hearts of anyone who’s lost a loved one, or who has felt they owe their parents or siblings more than they can say.

Onward premieres in theaters on March 6, with a runtime of 112 minutes. It’s rated PG for action, peril and some mild thematic elements. 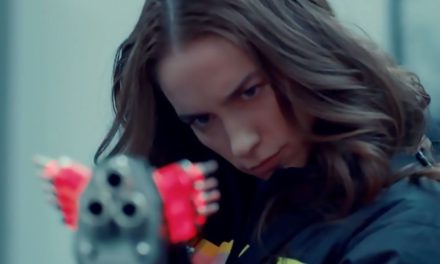 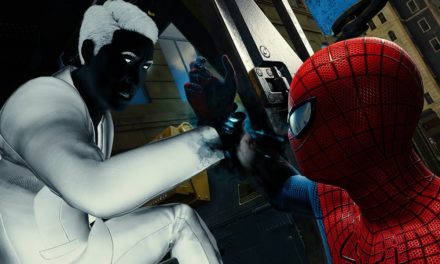 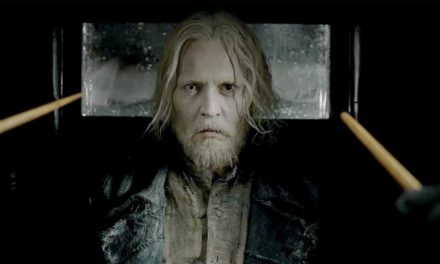