Christopher Eccleston Shared Doctor Who Memories at Gallifrey One 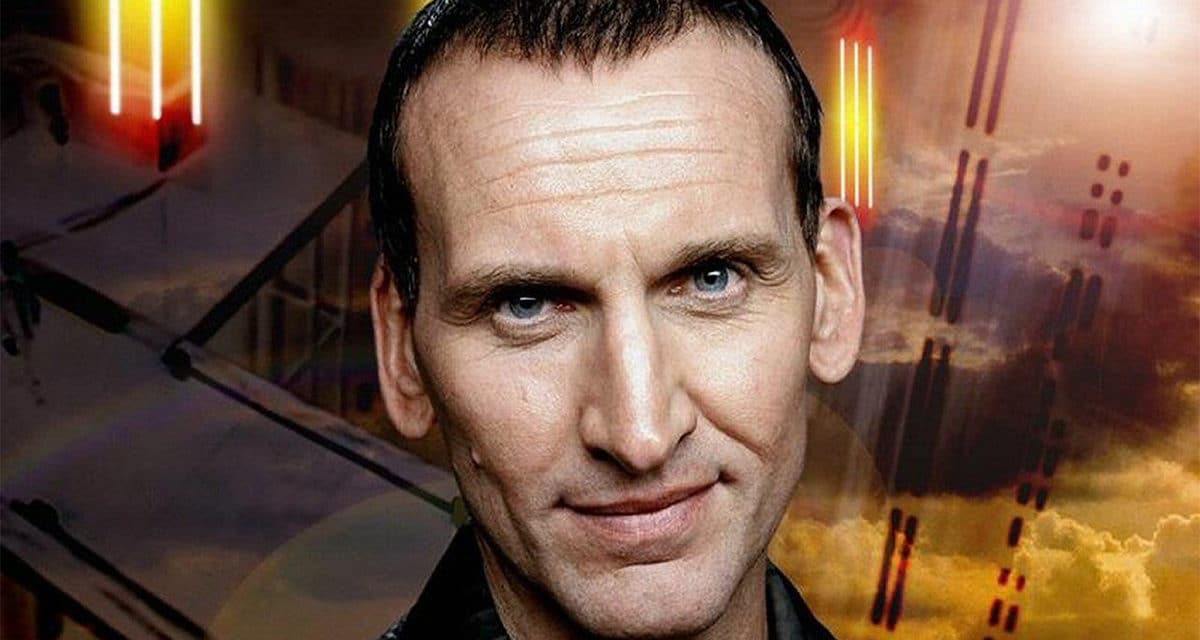 Gallifrey One has come and gone, and attendees haven’t stopped buzzing with the excitement from having the ninth Doctor himself, Christopher Eccleston, attend for the first time ever. During his panel, Eccleston spoke frankly and honestly about his time as the Doctor, sharing moments of great excitement and joy, as well as alluding to moments of darkness.

When speaking about why he decided to call Russell T. Davies about joining Doctor Who, Eccleston explained his thought process at the time.

“I was running and I thought time lord…so he’s always falling through time, he’s never at home, he’s lonely, I can do that. I think the key to him is he’s dealing with human beings who don’t take any care of their planet, who don’t appreciate their lives, and he’s thinking I’ve lost my planet, so he’s trying to recapture the happiness of his own life. And he’s got two hearts which means he can love twice as much.”

He also went into depth about the choices he made in creating his iteration of the Doctor, and the reasons that went into those choices.

“If you live in Great Britain you cannot escape the disease of class. A working class person with a provincial accent could never be sensitive, could never be an intellectual, could never have a poetic sensibility. Alan Turing sounded a lot like me, and he broke the Enigma code and without that we would not have won the second World War. So things like that informed my decision to do it in my own accent.

Because when I was a kid watching it I thought ‘I can’t relate to these Doctors because they all sound like BBC news readers.’ And I do think in a little way that led to the fact that my daughter Esme who’s six and a half is growing up in a world where, of course the Doctor could be a woman. And more importantly still love her, she doesn’t question whether the Doctor could be a woman.”

Christopher Eccleston on the Newest Doctor

Eccleston raved about Jodie Whittaker as the Doctor and was enthusiastic about the fact that his young daughter was able to grow up with a Doctor who was a woman. At a certain point during the panel, there was a beat of silence as the moderator asked frankly, “Do you miss it?”

“Do I miss it? I mean I’ve always said how much I loved playing him, but the politics were horrendous; some of the things that went on and the backstabbing was horrendous. But playing him, when the camera was rolling, playing the role, I loved it.”

For more of Christopher Eccleston’s responses and musings on Doctor Who, check the next page: 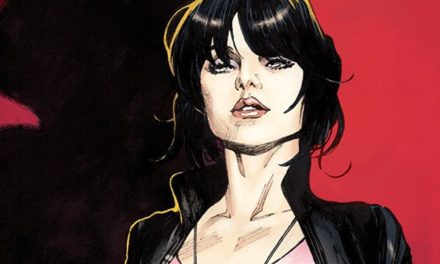 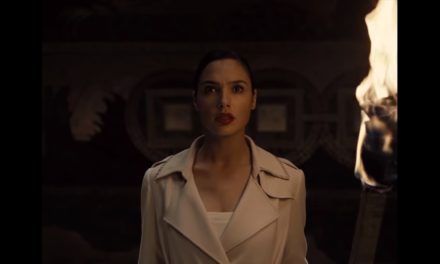 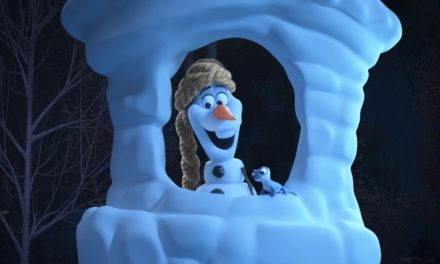 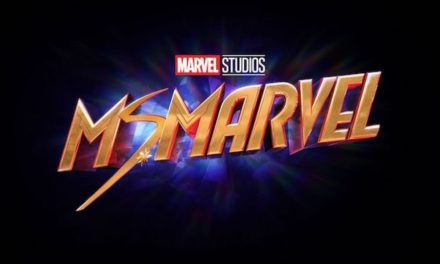