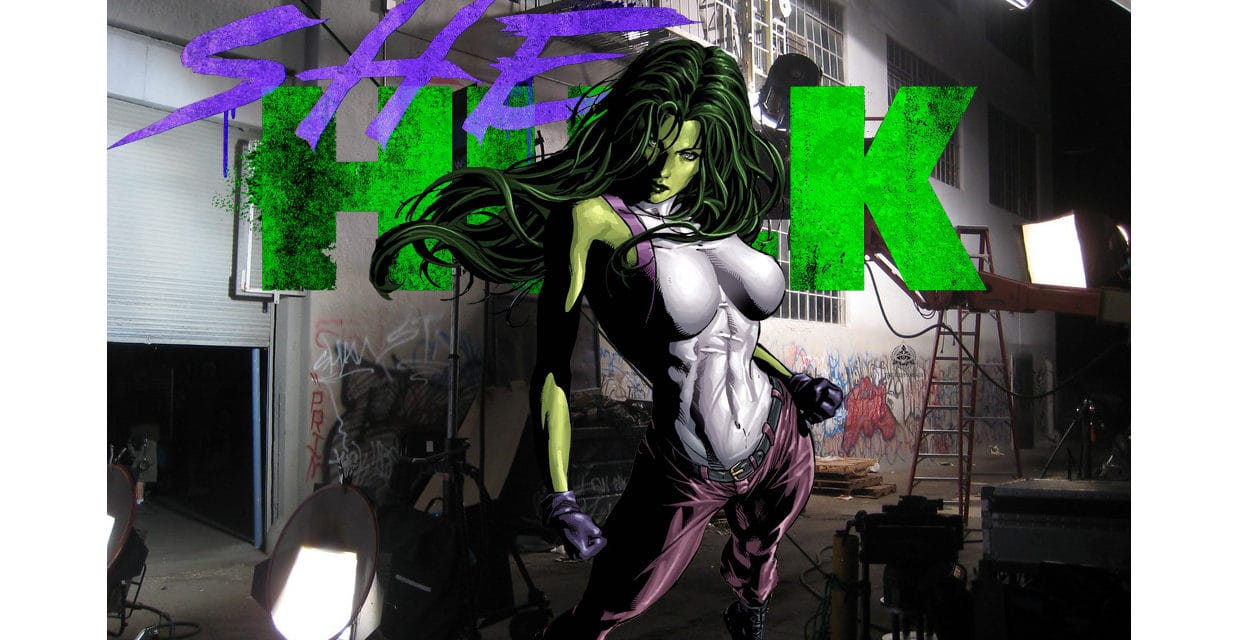 The Illuminerdi has discovered when Marvel Studios intends to start production on the She-Hulk Disney+ show.

Marvel Studios is expected to have a relatively down year in 2020, compared to past and future release schedules. In the calendar year, only two features will be released in theaters, Black Widow and The Eternals, which is far from their most ambitious effort. On the other hand, 2021 will see four major theatrical releases: Shang Chi and the Legend of the Ten Rings, Doctor Strange in the Multiverse of Madness, Thor: Love and Thunder, and the untitled third chapter of Sony’s Spider-Man trilogy.

In between these major releases will be a new venture for the studio. A growing library of streaming series featuring Marvel characters that already have strong presences in the Marvel Cinematic Universe, as well as new character yet to debut in live-action. One of the most anticipated shows on the slate is She-Hulk.

Recently it was revealed by Murphy’s Multiverse that the Hawkeye production will kick into gear this September. The Illuminerdi was able to confirm the accuracy of that report and, in the process, we have discovered the target production start for Jennifer Walters’ Disney+ debut.

She-Hulk is currently in the preliminary casting phases, with Emmy-winning screenwriter Jessica Gao (Rick and Morty) scripting the upcoming series. Our sources indicate that the script currently isn’t complete. But there’s a long road ahead because they intend to shoot the series in Atlanta beginning in August of this year and lasting until March 2021.

Clearly, there are a lot of pieces that still need to be put into place when it comes to both the cast and crew. However, insight into the overall plan helps illuminate an aggressive television production slate, which also looks to include Hawkeye, Ms. Marvel, and possibly even Moon Knight in the second half of the year.

The success of The Mandalorian created a foundation for Disney’s attempt to blur the cinematic experience with the accessibility of a streaming service. All previous evidence indicates that Marvel Studios is looking to break the mold and push interconnective storytelling into the future with their aggressive, upcoming slate. So hold on tight, because there is a lot of superhero news to come on this show here at The Illuminerdi.

She-Hulk is expected to debut on Disney+ in 2021. Are you excited for the new series? Which Marvel DIsney+ are you most pumped for? Let us know in the comment section and on our social media! 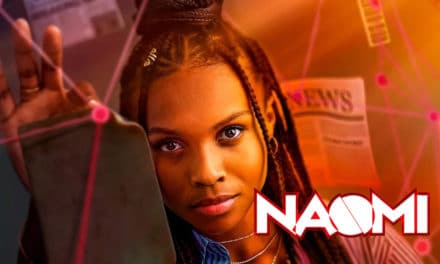