In a tweet from Nintendo of America, they announced that they will be bringing Pop’n TwinBee and Smash Tennis from the Super NES and NES’ Shadow of the Ninja and Eliminator Boat Duel.

This lineup didn’t impress fans, since they were expecting Nintendo to give off a superb new set after the lack of Nintendo Direct options. The end result proved kind of lackluster, and many users chanted about wanting Donkey Kong Country, Super Mario RPG or Earthbound.

While you can’t please everyone, fans are getting antsy as Nintendo has yet to reveal any plans for another one of their Directs, something that has acted as a way to showcase what they’re working on at their own pace and own way, rather than relying on third-party events. In fact, this wait has been the longest gap between Directs since 2016 on the lead up to the Nintendo Switch’s launch.

These new games come ahead of its next hyped-to-no-end game, Animal Crossing: New Horizons. Even with the controversy that is following it, it’s still picking up steam. New Horizons marks the first time the franchise is coming to the Switch, but with its new system choice came new things fans had issues with.

The game has sparked controversy as its limiting players to one island per console, something that is a major con when dealing with sharing the Switch. It also wasn’t going to allow for data transfers, meaning you’d lose all progress if – say – your Switch was broken on a trip, was stolen, or even if you just bought a new console and wanted to use that as your primary. Sure, now they’re considering allowing cloud saves, which was previously a no-go, but they’re only considering it for their Nintendo Switch Online subscribers.

All these factors have contributed to a fair amount of saltiness lobbed Nintendo’s way, but the four games are going to be available on the service on February 19. What’s your take on the Nintendo Switch Online crisis? Let us know in the comments below. 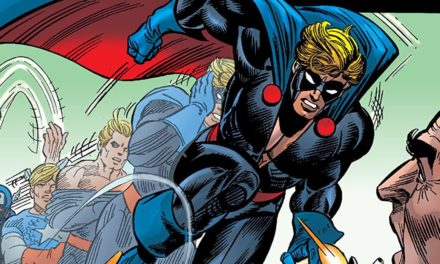 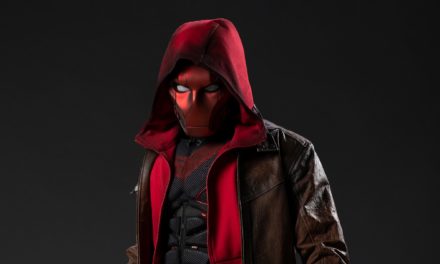