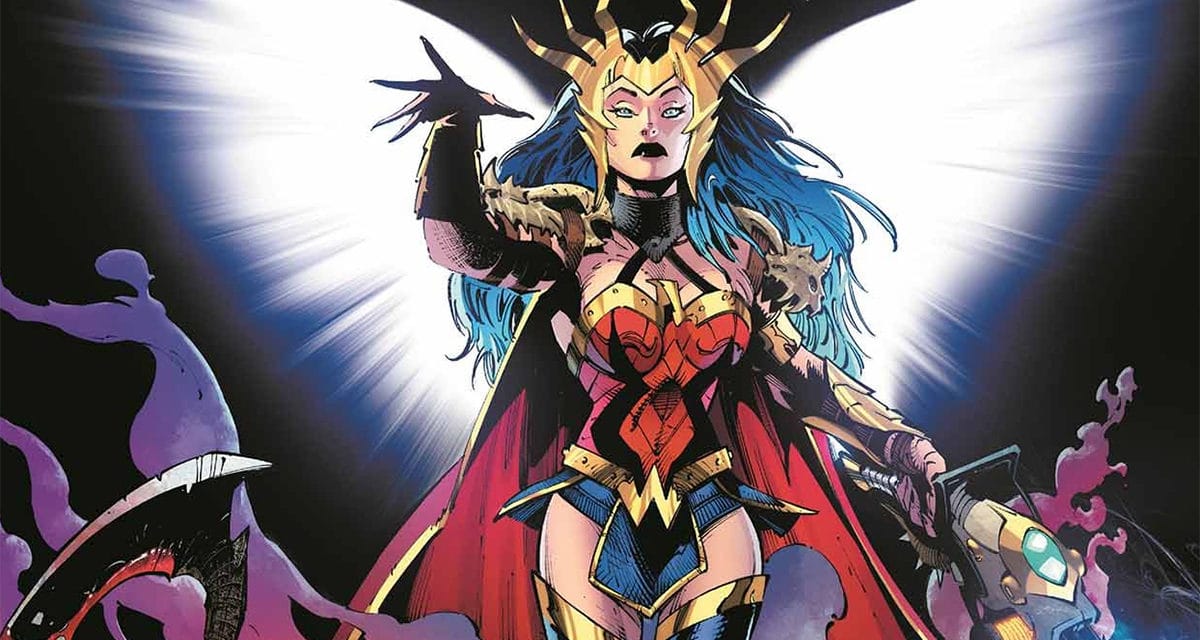 Two years ago, Scott Snyder and Greg Capullo introduced us to a new corner of the DC Multiverse, called the Dark Multiverse, in Dark Nights: Metal. And this Spring, they look to take us back.

Dark Nights: Metal was a 2017 & 2018 series that forever changed the landscape of the DC Universe, while also introducing a cast of unforgettable characters. The event spanned 6 issues and featured several prologue and epilogue stories, as well as many tie-ins.

The story focused on the Dark Multiverse and featuring alternate dark versions of Batman merged with various Justice League members. There was The Red Death, who was a version of Batman who lost the entire Bat-Family and killed the Flash to absorb the speed force in order to try and save them. There was The Dawnbreaker, who was a version of Batman that became a Green Lantern. Unfortunately for the world, Bruce’s will and the darkness in his soul overrode the ban to kill set forth by the Guardians, and he snapped after killing Joe Chill. There was also The Drowned, who was a mix of Batman and Aquaman), The Murder Machine (Batman and Cyborg), The Merciless (Batman and Wonder Woman), and The Devastator (Batman and Superman).

All of these different versions were led by The Batman Who Laughs, a version of Batman who crossed the line and killed The Joker, releasing a toxin that turned him into a horrendous amalgamation of the two. This mirror image of the Batman has gone on to be a fan favorite, appearing in several titles and including Superman/Batman, Hell Arisen, and even his own self titled book.

Returning to the Dark Nights Multiverse

Snyder and Capullo look to bring fans back to the Dark Multiverse in Dark Nights: Death Metal, DC Comics announced this week. The event will be spinning out of the current Hell Arisen storyline, and it will feature what seems to be the prevalence of the Dark Multiverse over that of our heroes. Below is the description for the event:

“The Earth has been consumed by Dark Multiverse energy, having been conquered by the Batman Who Laughs and his evil lieutenants, corrupted versions of Shazam, Donna Troy, Supergirl, Blue Beetle, Hawkman, and Commissioner Jim Gordon,” reads DC’s announcement. “Some heroes, like Wonder Woman and the Flash, have made compromises as they negotiate to keep humanity alive in this hell-born landscape. Others, like Batman, are part of an underground resistance looking to take back control of their world. Superman is imprisoned, cursed to literally power Earth’s sun for eternity. But a mysterious figure provides Wonder Woman with vital information she might be able to use to rally Earth’s remaining heroes to resist the Batman Who Laughs, Can the Justice League break away from the Dark Multiverse and defeat Perpetua?”

Snyder has announced that Wonder Woman will be the focal point of the new event series. But she won’t be alone, as a mysterious figure will be helping her. DC is playing who this mysterious figure is close to the vest.

“I’ve been waiting to do this story since we finished Dark Nights: Metal,” Snyder said in the announcement. “As much as it was a complete event, we left some threads hanging there for sure. I’d hoped that if people liked the first series enough, we’d have a chance to set up something bigger, and that’s our plan for Death Metal.”

Similar to the initial event, DC has numerous tie-ins and one-shots already planned for Dark Nights: Death Metal. DC has also been teasing this announcement all week with a series of tweets and promotional images.

Are you ready to go back to the Dark Multiverse? Let us know your thoughts in the comments below. 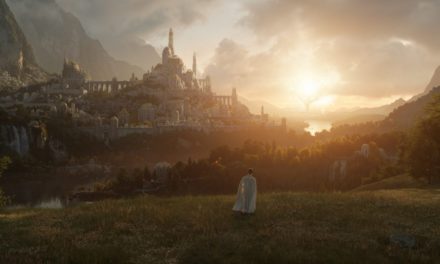 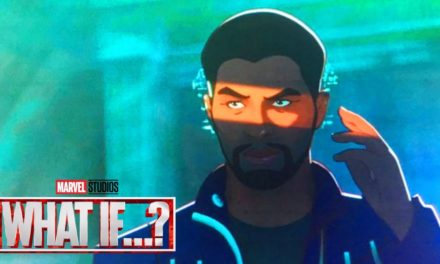 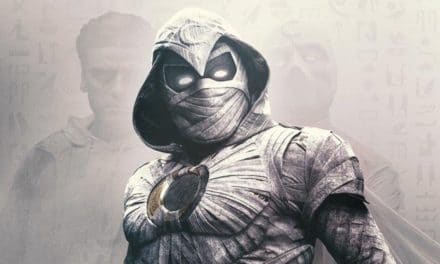