Being signed to the WWE Performance Center doesn’t necessarily guarantee a spot in NXT or a future wrestling career. Anyone who is given a tryout certainly has a lot to prove. Many wrestlers who were big indie stars like Kevin Owens talked about how grueling and hard the tryouts are. It’s designed to weed people out and only keep the wrestlers who really have the desire to put in the effort required to be a WWE Superstar. Johnson put in the work and was rewarded with a WWE Performance Center contract.

Simone Johnson recently had this to say to WWE:

“It means the world to me…To know that my family has such a personal connection to wrestling is really special to me and I feel grateful to have the opportunity, not only to wrestle, but to carry on that legacy.”

A Big Family Name Means Nothing

Having a famous family name can get you a private tryout, but does not get you a Performance Center deal. Noelle Foley, daughter of Mick Foley, was given a tryout and was not signed. If WWE wasn’t willing to give Mick’s daughter a contract as a “thank you” for the hell he put his body through, then no kid will get a free pass.

If Johnson sticks around and becomes a WWE Superstar, she will be the first fourth generation wrestler ever in WWE history. Johnson is only 18 years old, so she’s getting in young and has a lot of time to develop. She undoubtedly knows her way around the wrestling business, with her cousins being wrestlers and her father being one of the most famous wrestlers of all time.

Here is what WWE Executive Vice President, Paul “Triple H” Levesque, had to say on Simone joining the Performance Center:

“Simone Johnson’s unbridled passion and incredible drive has earned her a coveted spot training with the elite athletes from around the world at the WWE Performance Center…Not only does Simone now have an opportunity to cultivate and display her passion for WWE within the Performance Center, but she’ll carry on the tradition of her incredible family lineage while creating her own impact as WWE’s first fourth generation Superstar.” 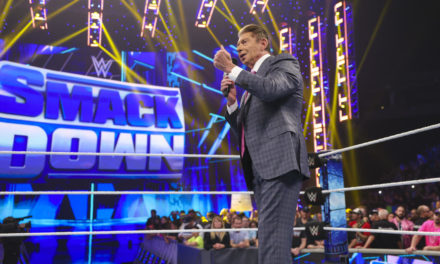 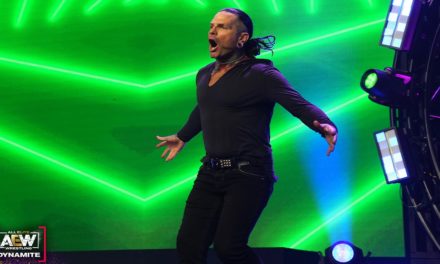