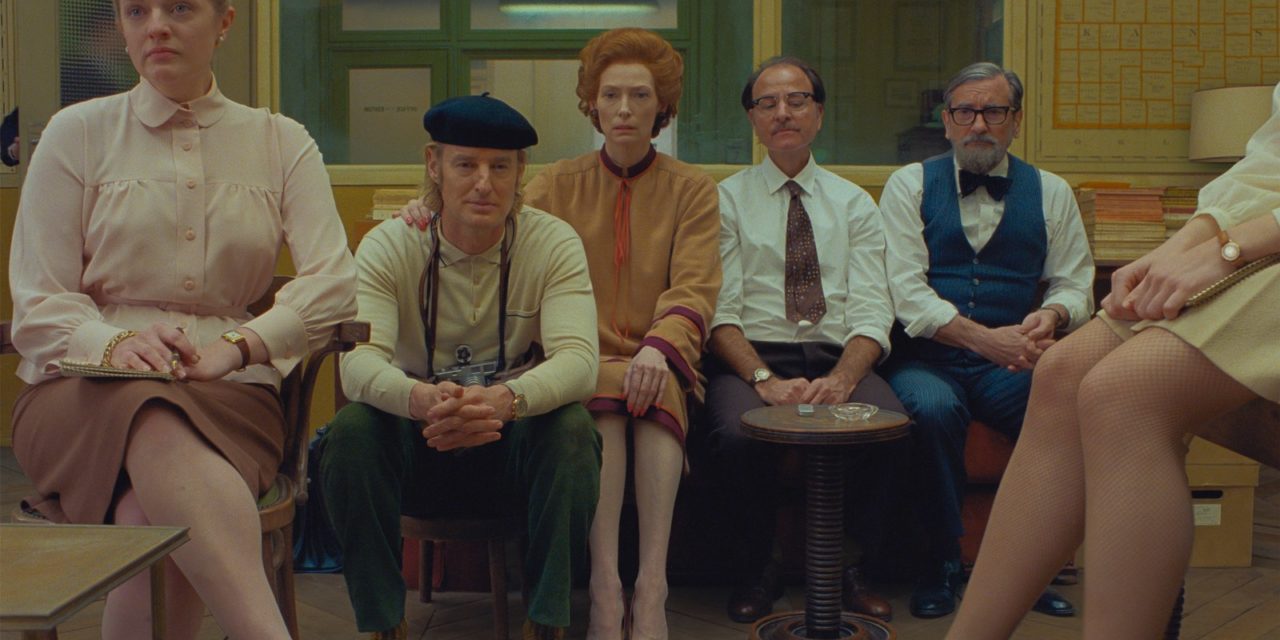 Almost every film fan has heard the name, Wes Anderson. And almost every film fan knows that his movies are unique and feature beautiful cinematography. His newest movie called, The French Dispatch, has released its first official stills, along with a poster and the upcoming trailer release date of February 12th 2020.

The director is well known for movies such as, The Grand Budapest Hotel and The Fantastic Mr. Fox. Examples that show how capable Anderson truly is, whether directing live-action or animated feature films. Anderson’s newest release is described as “A love letter to journalists set in an outpost of an American newspaper in a fictional 20th-century French city that brings to life a collection of stories published in “The French Dispatch” magazine.”

Official Stills From The French Dispatch 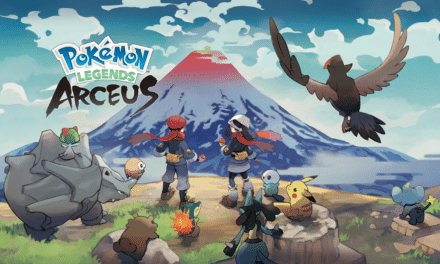 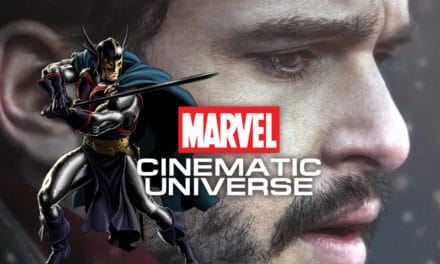 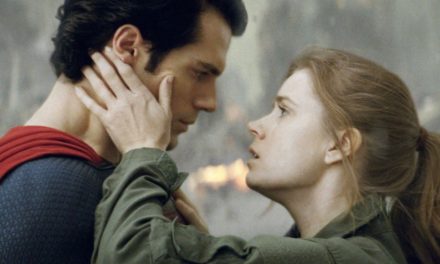