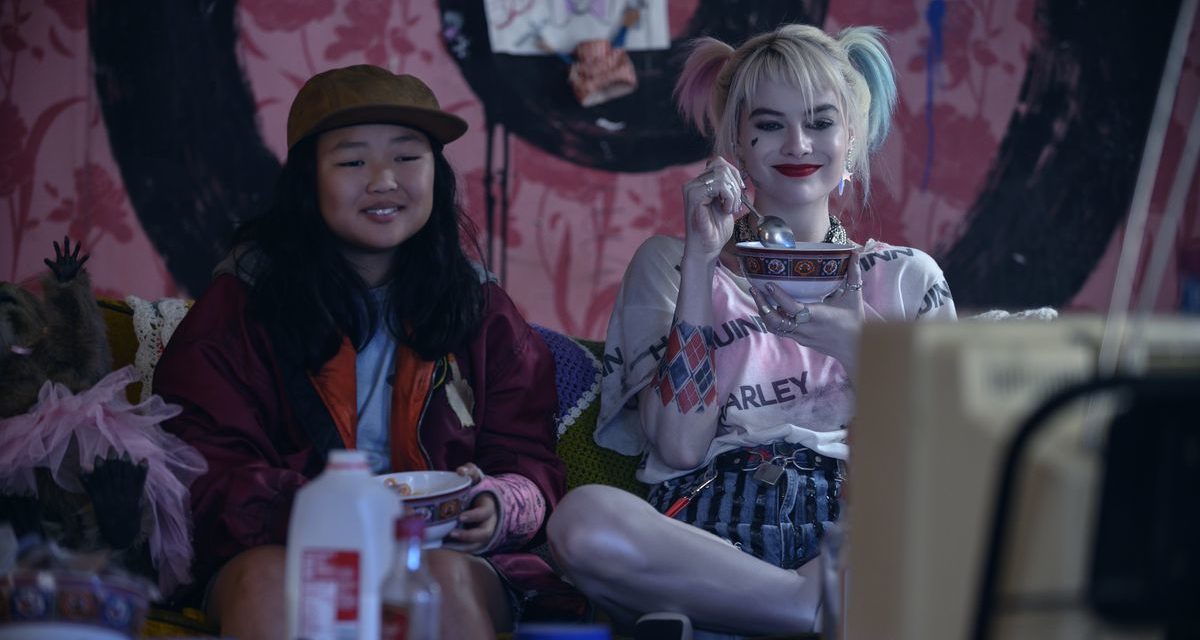 Birds of Prey (and The Fantabulous Emancipation of One Harley Quinn) glitter bombed its way into theaters this weekend to critical and fan praise, but a lower than expected cash intake. With a domestic weekend total of $33.4 million dollars, Birds of Prey has debuted at one of the lowest openings ever for DC. Yes, even below the dreaded Green Lantern.

We previously explored several reasons why the film seemed to be put in the position to fail. It was anywhere from marketing, to its star power, to purposeful boycotting stemming from toxic masculinity and the lack of catering to the male gaze. Word of mouth is still strong on social media, and what some of us here at The Illuminerdi agree on is that this makes a perfect Galentine’s Day film.

A Harley Quinn Film In Name As Well

Is this new title any better? Well if you’re scanning for movie titles with Harley Quinn at the forefront, then it will be easier to do so now. However, why not Harley Quinn AND The Birds of Prey? Or just The Fantabulous Emancipation of One Harley Quinn. It’s a rare power move for a studio to change the title of their blockbuster feature after its release into theaters, but we saw what a fandom can do if complaints grow loud enough (see the whole debacle with last year’s Sonic).

Unfortunately for our overseas friends in China, and we hear in South Korea, there are several lockdowns and people are not exactly rushing to the theaters at this time. We will have to wait and see if word of mouth and a title change can keep this good time of a feature from dropping at the box office this weekend.

UPDATE: Sounds like Warner Bros. is claiming the title isn’t a change so much as a “search expansion for ticket sites”, whatever that means. Do you think it’ll work? Let us know in the comments below. 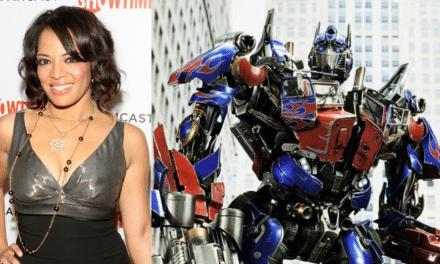