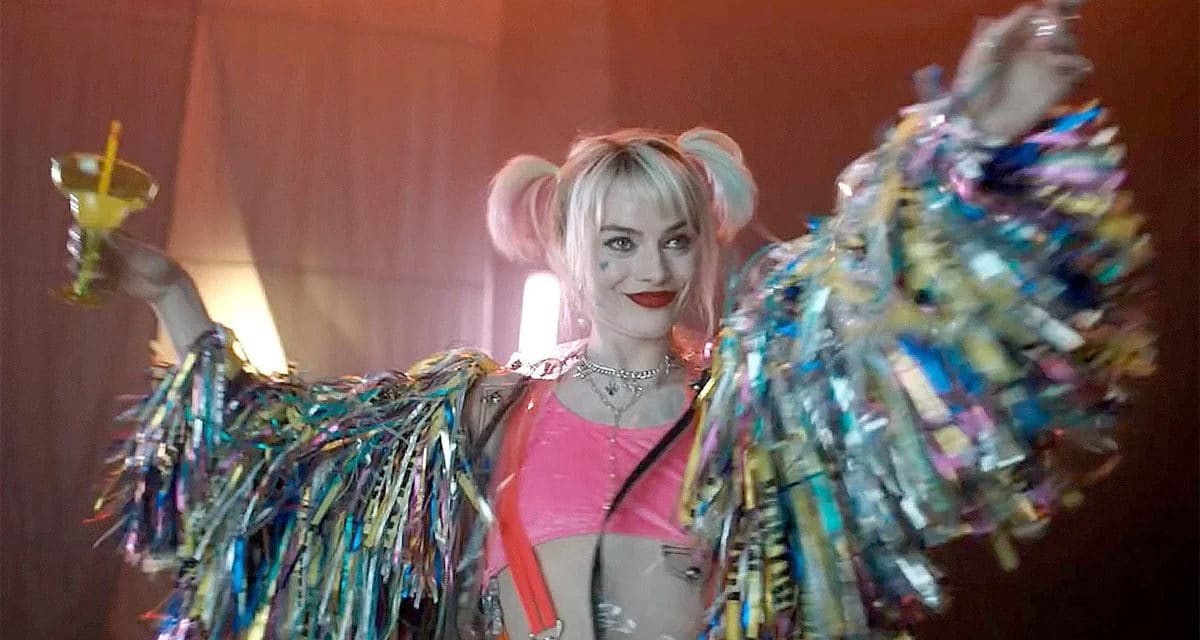 Harley Quinn (Margot Robbie) is single and ready to make a name for herself. She’s out from the Joker’s shadow, a fact she proudly pronounces with an explosive message. Said message is received by all of Gotham, and the result is open season on Harley Quinn for cops and criminals alike. Everyone she or her ex have ever wronged is gunning for her.

Birds of Prey and the Fantabulous Emancipation of One Harley Quinn is in no way a superhero movie. Honestly, it is debatable whether or not this is truly a Birds of Prey movie. Harley Quinn is the true star, but she is no hero. At this point, all of Gotham is apparently after her, while she’s just trying to survive. The Joker’s absence works precisely because this is about Harley creating a name for herself.

However, Roman Sionis (Ewan McGregor) fills in as the egotistical sadistic maniac, along with his favorite henchman Victor Zsasz (Chris Messina). They are the kind of psychotic villains one could only find in Gotham. Sionis has captured Harley and is about to kill her using his signature move of slicing off his enemy’s face. Thankfully, Harley manages to find a way out of it by offering to solve one of his problems.

She promises to return his prized possession, which Zsasz lost to the pick pocket Cassandra Cain (Ella Jay Basso), who is now at the center of everyone’s problems in Gotham. This eventually will lead Harley to a decision: will she be stuck under the thumb of a new narcissistic mad man or make her own way?

RELATED: THE BIRDS OF PREY VILLAINS ARE PROBABLY GAY, ACCORDING TO STARS

The Birds of Prey Don’t Quite Get Starring Roles

We get brief interludes from Harley’s story, where she gives us a bit of backstory on the other characters, but we never dive deeper than that. We meet Renee Montoya (Rosie Perez), a tireless detective with a drinking problem who no one in Gotham PD takes seriously. Then there’s Helena Bertinelli AKA Huntress (Mary Elizabeth Winstead) – or as she is known in Gotham, “The Crossbow Killer” – whose only thought is vengeance. And finally, Dinah Lance AKA Black Canary (Jurnee Smollett-Bell), Sionis’ favorite songbird and driver. Black Canary, Huntress, and Renee Montoya are clearly side characters in Harley Quinn’s story, and what we learn about them is merely meant to give us context for why they are here.

The choppy and chaotic storytelling seems to work primarily because Harley Quinn is telling the story and, as we are all well aware, she’s nuts. The fight scenes are plentiful and extremely brutal, but with a certain beauty and style to them that makes each character distinctive: Huntress’ vicious efficiency, Black Canary’s exciting spinning kicks and punches, Montoya’s bar room brawl style, and Harley’s gymnastics and use of the environment.

The fights are impressive and are a huge part of the movie, including a one-woman siege of the police station and an intense battle within an abandoned fun house. They, along with the f-bombs continuously dropped, make this movie deserving of the ‘R’ rating.

A Whole New Lease On Gotham

The character’s lives within the underworld of Gotham authentically overlap and allow them to all run into each other in different ways throughout the film. When the team-up finally comes late in the movie, the banter makes you wish it had happened sooner. And while this is clearly Harley’s film, there were other standouts like Huntress, who with what little screen time she had added an unexpected level of awkward comedy to her performance that should have been utilized more.

The theme of emancipation or freedom is not only clear in Harley’s story, but every other character’s too. Montoya is trying to get out of the shadow of her male co-workers, Dinah is trying to get out from under Sionis’ thumb, Huntress is trying to free herself from the weight of her family’s killers roaming free, and Cain is trying to find her place in the world and away from her foster home. Even Sionis wants make a name for himself and become the power player in Gotham City.

There were definitely opportunities for improvements, but overall Birds of Prey (and the Fantabulous Emancipation of One Harley Quinn) is another win for DCEU following the critical successes of Wonder Woman, Aquaman, and Shazam. Let us know your thoughts on the film in the comments below! 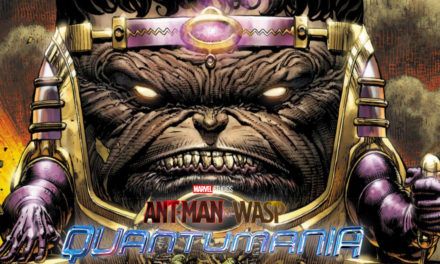 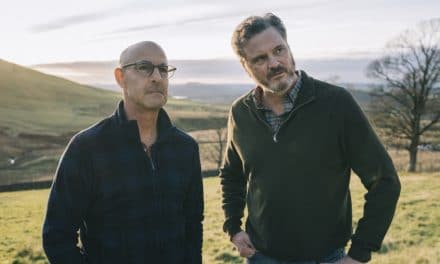