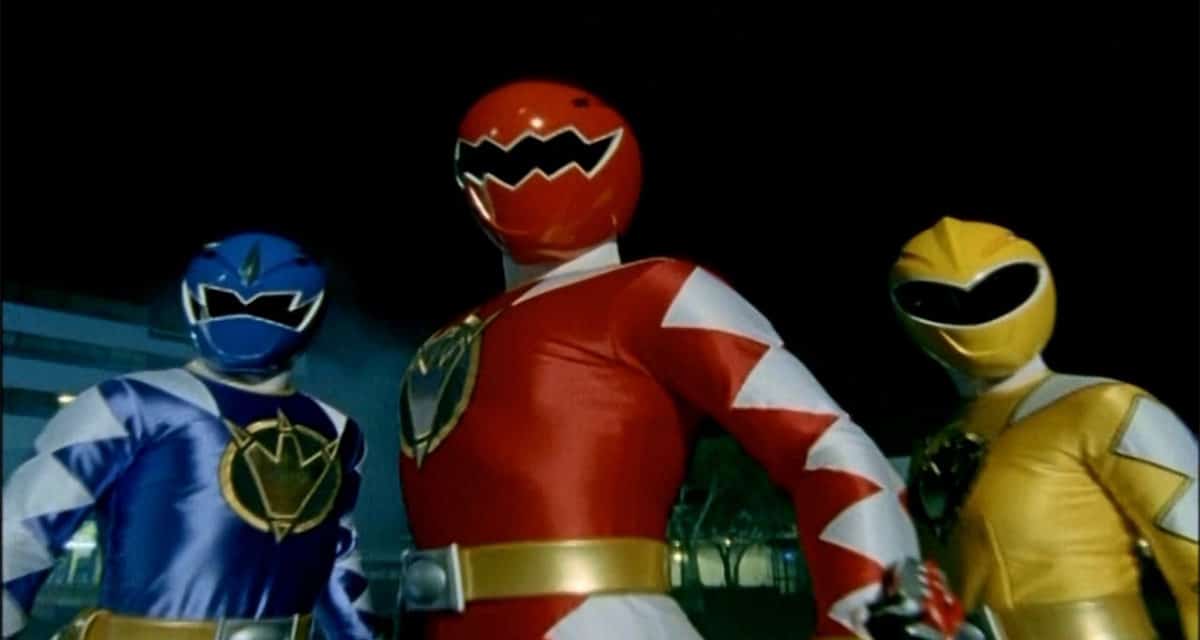 The Power Rangers brand has been a lot of things over the past 27 years. A financial juggernaut, a toy-totting phenomenon, and most importantly a show for children.

On twitter, TV writer Shamus Kelley posted a comment from Doug Sloan, who was executive producer on the Power Rangers season at the time. It was a comment about the silliness of Power Rangers. Here is what Sloan had to say:

Are Power Rangers Just For Kids?

Sloan’s comment mentions the difference between the English-language aired Power Rangers series and the Japanese counterpart, Super Sentai. It is true that Super Sentai has many seasons and episodes where there is an amount of silliness and goofiness. And for that show, it depends on the season or episode whether it works or not.

While this is true for fans of Super Sentai, this isn’t always the case when transferred over to English-speaking audiences. Let’s look at Dino Thunder’s episode “Lost in Translation,” where the cast views an episode of “Bakuryuu Sentai Abaranger.” In the episode, we hear the dubbed voices speak the lines and find that it might seem off.

This is because sometimes things that work in Japan just don’t always work for other countries. It is due to this occurrence that we should give more props to the creative teams who take over for Power Rangers. Granted, some seasons have been a bit sillier and kookier than even the Super Sentai footage or story line that precedes it. Sometimes it takes away from the focus of the main story, and while older viewers may not appreciate that, it’s good to remember it is for KIDS.

We only need to go back and observe the first season of Mighty Morphin’ Power Rangers to see some of the things that may have had us busting a gut when we saw it for the first time. But look at it again though adult eyes, and it just doesn’t seem as funny. The point is that without silly and goofy Super Sentai, there wouldn’t be any Power Rangers around for us to enjoy, question and remember.

Are you comfortable with the level of humor and storytelling in the show as it stands? Let us know in the comments below. 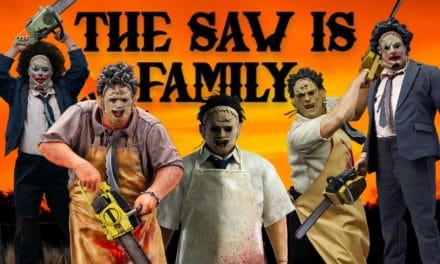 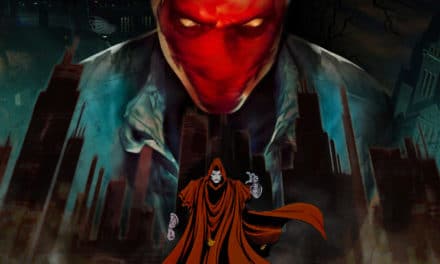 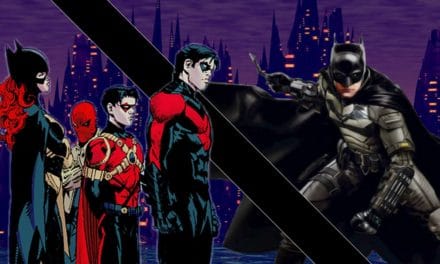