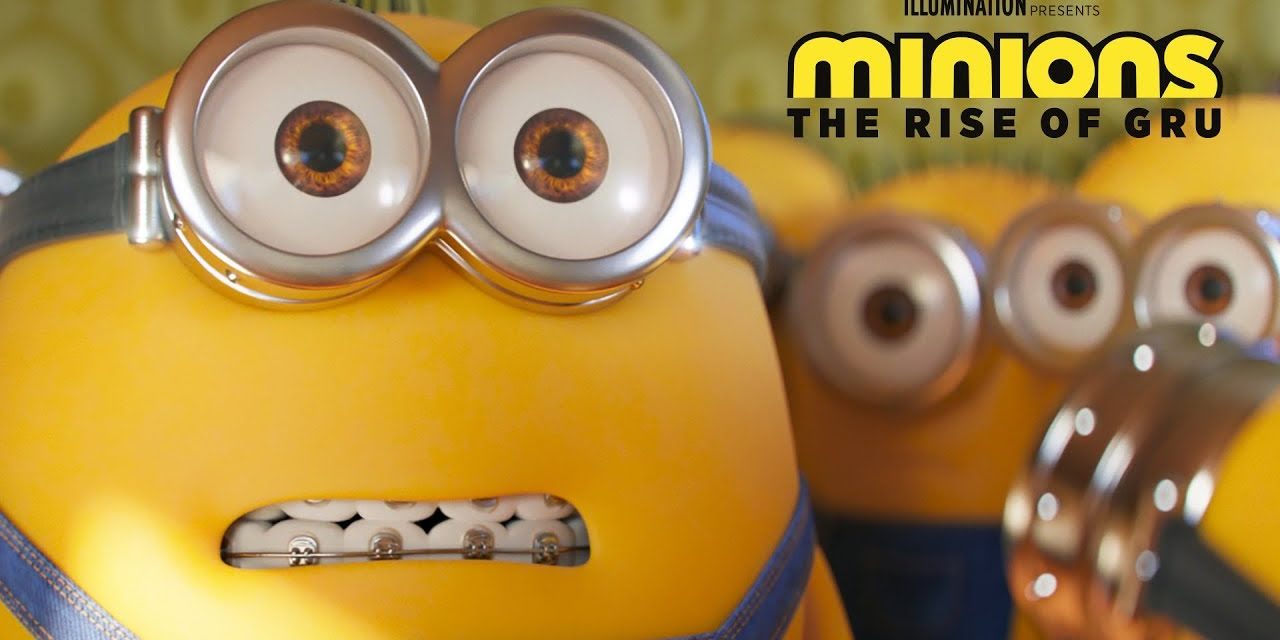 Illumination Entertainment’s Minions movie was released back in 2015, and it was an amazing movie. 5 years later, Minions 2: The Rise Of Gru is releasing on July 3, and we got the first look at the film with a Super Bowl TV ad.

Get ready for bad guys, snacks and a whole lot more. But before the full-length trailer comes the 30-second TV spot, which you can check out on the franchise’s official twitter or watch through the Youtube video below:

Now, the TV spot didn’t reveal a lot, but it did provide a look at younger Gru:

So, with the timeline of the various Universal films – including all 3 Despicable Me movies – it looks like this film could take place in the years leading up to the first Despicable Me film. The full trailer releases this Wednesday, so we should find out then where this movie fits into the universe of these films.

Are you excited for Minions 2: The Rise Of Gru, or are you sad Agnes won’t be around to say “It’s so fluffy?” Let us know your thoughts in the comments below. 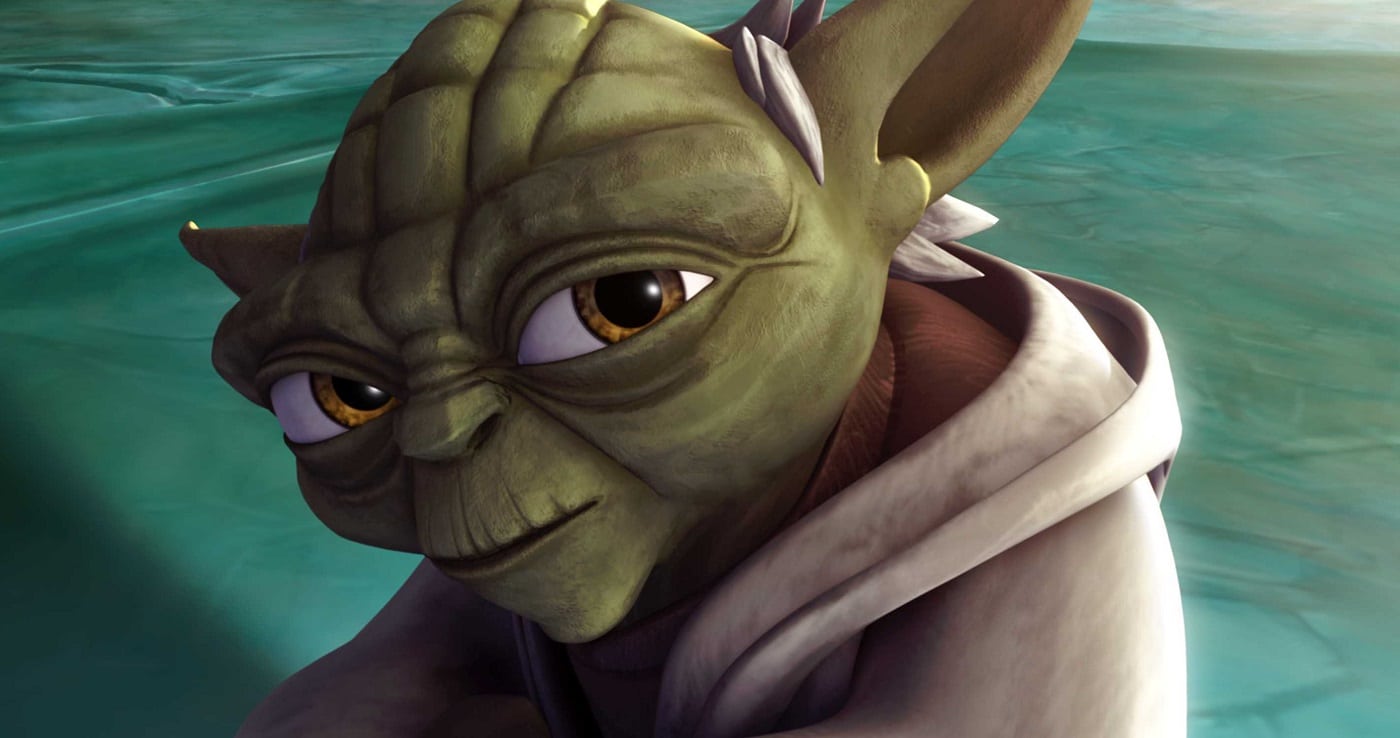 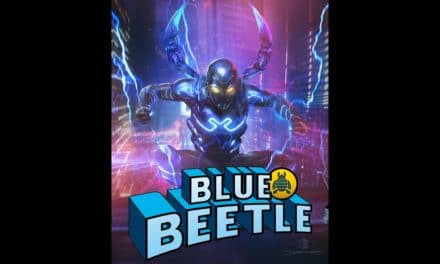 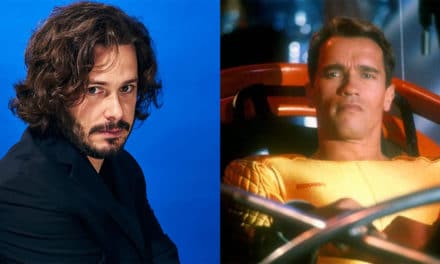