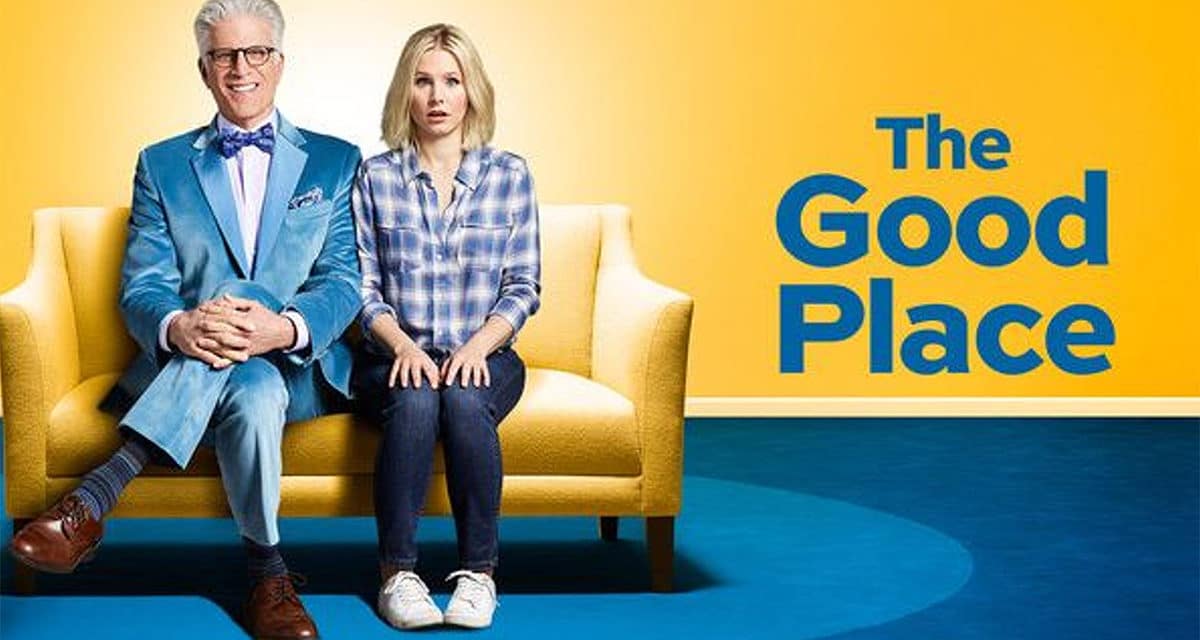 The Good Place has ended after four seasons. And while it feels much too short, Michael Schur gave the story the dignified ending it deserved. As Kristen Bell said in an interview on Late Night with Seth Meyers, “It’s also a little bit of a metaphor of the human experience, that it’s over too soon and leaves you wanting a lot more.”

That doesn’t mean we’ll ever feel like there were enough episodes, so let’s take a look back at some of the most memorable moments from our favorite chapters. Below are ten memories from The Good Place that are as perfect as Beyonce:

We will forever talk about how great of a plot twist that first season finale gave us. It was completely shocking, and it truly changed the entire show from just a comedy to something fascinating and more profound. When thinking back on this show in the future, this is absolutely going to be one of the more defining moments that people will remember.

There were a number of delightful cameos and guest stars throughout the show, but one of the most memorable was Jason Mantzoukas as Derek. And the most ridiculous scene involving him was when the team goes back to Mindy St. Clair’s to find a more evolved Derek drinking a martini of olives. Just olives.

On The Good Place Podcast, the cast confirmed that nobody could stop laughing because they could hear olives falling all over the place while they said their lines. Cheers to Jason Mantzoukas for this unforgettable scene.

RELATED: A LOVE LETTER TO THE GOOD PLACE

We knew that Doug Forcett was kind of a legendary figure, but it was surprising when we actually got to meet him in an episode. The team goes to visit him to use him as a blueprint of a “good person,” but they soon find that Doug has become a happiness pump who drinks his own urine in his obsessive pursuit of getting “good place points.” This was the moment the team realizes there’s something wrong with the points system.

Who can ever forget Chidi’s breakdown after Michael explained the concept of Jeremy Bearimy to the four humans? The chili with the marshmallow peeps was truly something to behold, but let us not forget that the internet exploded with thirst for William Harper Jackson after this episode. Eleanor had it right from the beginning that Chidi was “surprisingly jacked.”

Find the rest of our 104% perfect moments on page two. 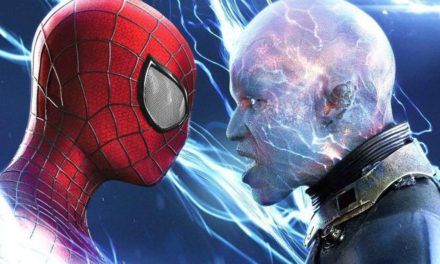 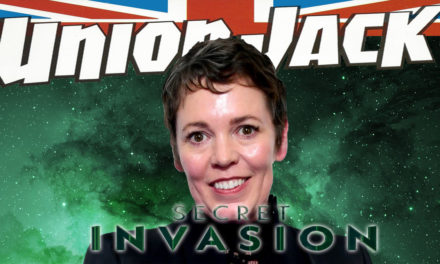 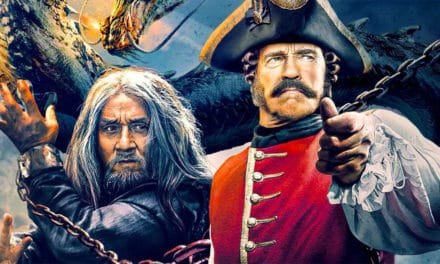 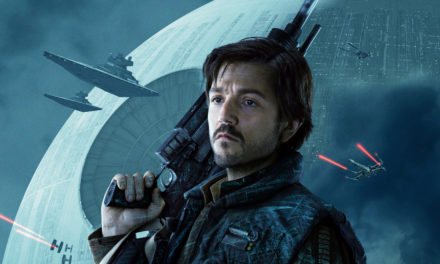