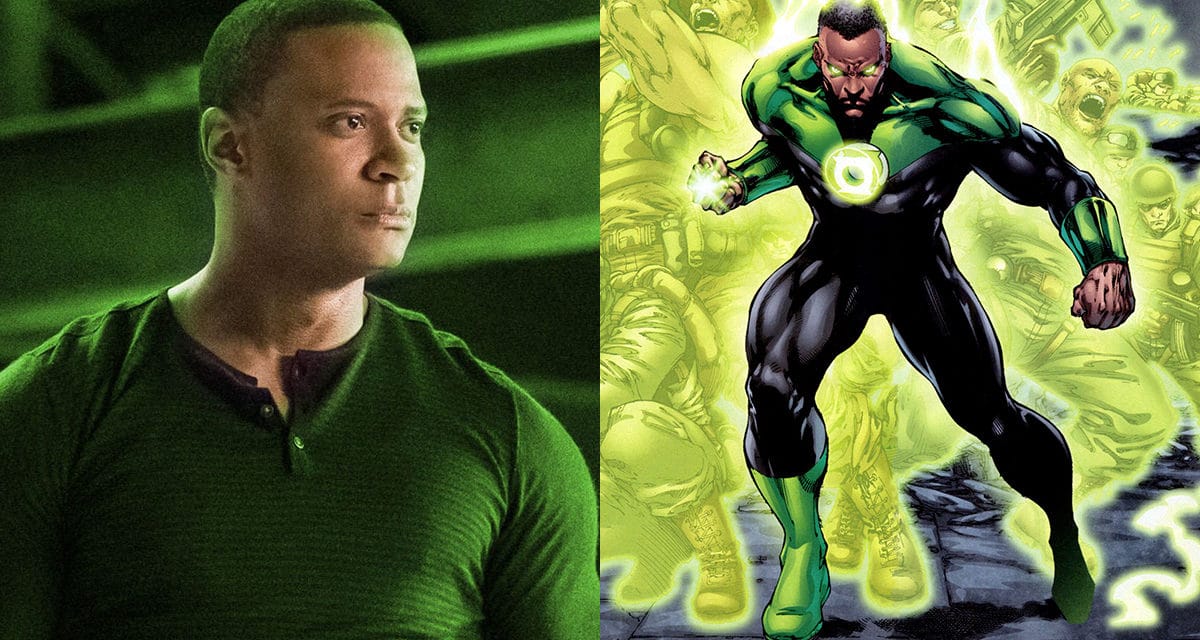 This week, one of the most influential and inspiring comic book television shows came to a conclusion. After eight seasons and a track record of birthing many spin-off shows in the same universe, it’s safe to say that Arrow and its cast of characters will never be forgotten. However, one of these characters has seemingly been given a new lease on life.

After years of speculation and theory spinning, the Arrow series finale finally confirmed the fan theory that John Diggle (David Ramsey) is in fact the Arrowverse’s interpretation of a famous DC superhero: John Stewart, The Green Lantern. This was previously backed up by the fact that John’s stepfather was Roy Stewart, allowing John to take on the full name of John Diggle Stewart.

One Arrow Begets Another Green Lantern

Following the events of the finale and the funeral of his closest companion, Oliver Queen, Diggle announced to fellow team members Rene and Dinah that he would be leaving Star City and instead would be moving to Metropolis for a fresh start. But while is on the way to the big city, Diggle’s journey is interrupted by a crashing meteorite which strikes him.

Diggle gets up and stumbles over to the fiery wreckage and, after some digging (get it?), finds a box with a distracting green glow. This indicates that Diggle has just made first contact with the Green Lantern Corps and has just found a Green Lantern ring, which is now in his possession. When watching the finale, you could feel the entire Arrow fanbase screaming on their couches as the writers finally confirming a theory that has been around since the show’s very first season aired back in 2012.

So, when could those adoring audiences see Diggle suit up as a Green Lantern? Well, given that he was on his way to Metropolis when the incident occurred, it could be a good bet that we may see him pop up in the upcoming Superman & Lois series, which will be debuting on The CW during the fall season.

There is also a chance that they could leave this for a surprise reveal in the next upcoming crossover, as he swoops in to save the day and leaves a big impression on the audience. Similar to Brandon Routh’s Kingdom Come-style Superman during “Crisis On Infinite Earths.” There is also speculation that Ramsey could appear in Greg Berlanti’s Green Lantern television series on HBO Max. While this is not completely out of the question, it might be difficult for the Arrowverse and this new Green Lantern universe to cross paths in such a huge way, as opposed to just a simple cameo.

Regardless of where he shows up next, it was still fantastic to see Diggle finally conclude his eight season-long journey alongside Oliver on Arrow while simultaneously starting a new one as a member of the Green Lantern Corps in the new and unknown universe.

Where do you think Diggle will show up next, and how did you react when you saw the mysterious glowing light? Let us know your thoughts in the comments section below! 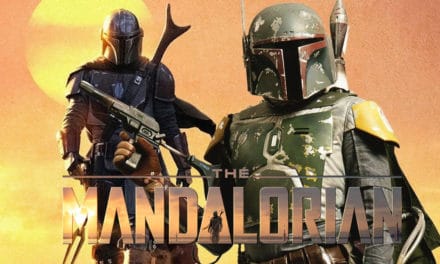 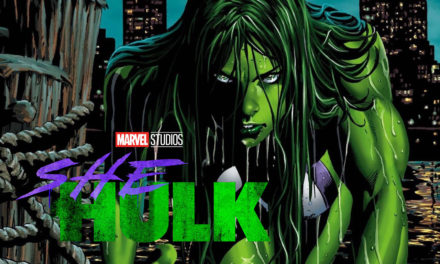 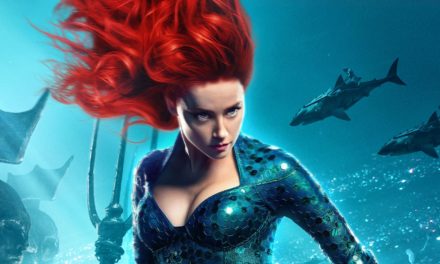