The New Mutants Are Exposed in Brand New Poster 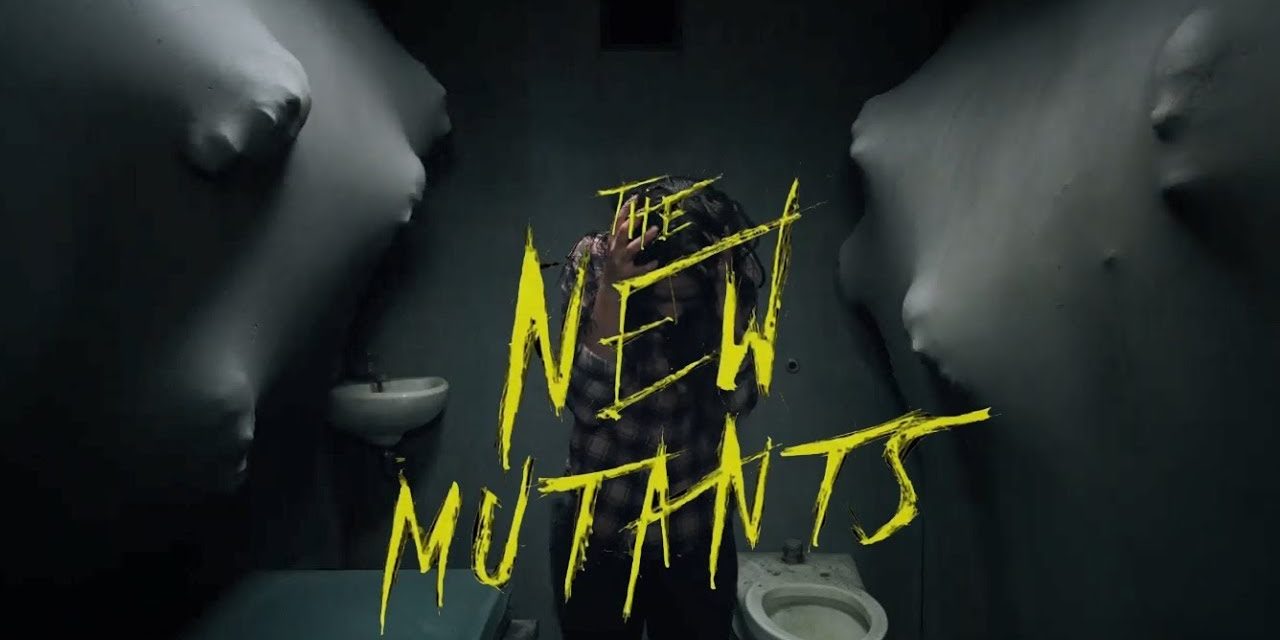 A new poster for The New Mutants has been unveiled for the upcoming Marvel Studios’ release that hints at the horror beneath the surface of the film.

As the April release date grows closer the marketing campaign for The New Mutants has begun its rollout. After Disney acquired 20th Century Studios, there was a lot of mystery surrounding the future of the film. Mostly due to behind-the-scenes issues delaying the film’s release not by months, but by years. Fortunately, Disney and Marvel Studios cleared up the confusion in the past month and let fans know that The New Mutants are the newest members of the MCU.

Director Josh Boone recently raved that Marvel is letting him release a version of the film that’s closer to his original vision than even Fox allowed. Which should be a positive development for the quality of the film. It’s unclear how the reshoots affected the production and how many on-the-spot MCU references will be included, if any. However, fans should be eager to find out this Spring.

Today, the latest marketing effort for The New Mutants was set in motion by Marvel Studios, as they released the brand-new poster for the superhero horror flick. Take a look:

Typically a new poster for a film is released on the eve of a new trailer release. However, there is nothing typical about The New Mutants, but we can keep our fingers crossed that more sneak peeks are on the way. The poster has the words “The New Mutants” scrawled across the leads’ faces revealing the skull and bones beneath their good looks. This imagery may also speak to the psychological terror and torment that may be waiting for the young Mutants in the film. Good marketing makes you ask questions and get more involved and this poster is no exception to that rule.

The New Mutants was originally created in the pages of Marvel Comics by X-Men legend Chris Claremont and Bob McLeod. Marvel Comics was looking to expand the X-Men brand at the time and enlisted Claremont to create an alternate take on mutant life. While the team has never hit the mainstream, some of the comic’s New Mutant characters have made their way to into live-action, including Sunspot, Blink, and Warpath.

The upcoming film is directed by Boone who also co-wrote the screenplay with Knate Lee (The Stand). It stars Anya Taylor-Joy (Peaky Blinders) who leads the cast playing Illyana Rasputin /Magik, Maisie Williams (Game of Thrones) as Rahne Sinclair / Wolfsbane, Charlie Heaton (Stranger Things) as Sam Guthrie/Cannonball, Blu Hunt as Danielle Moonstar/Mirage, Henry Zaga (Another Life) as Roberto da Costa /Sunspot, and Alice Braga as Dr. Cecelia Reyes. The New Mutants looks to be the first release from Marvel Studios which will then be followed by the May release of Black Widow and the November release of the highly anticipated, Eternals. So rest up, because it’s going to be a wild ride through the Marvel Cinematic Universe in 2020.

20th Century Fox in association with Marvel Entertainment presents “The New Mutants,” an original horror thriller set in an isolated hospital where a group of young mutants is being held for psychiatric monitoring. When strange occurrences begin to take place, both their new mutant abilities and their friendships will be tested as they battle to try and make it out alive.

The New Mutants opens in theaters on April 3rd, 2020. What are you hoping to see in the upcoming release? Let us know below in the comment section or on our social media! 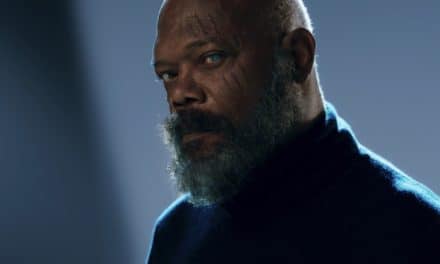 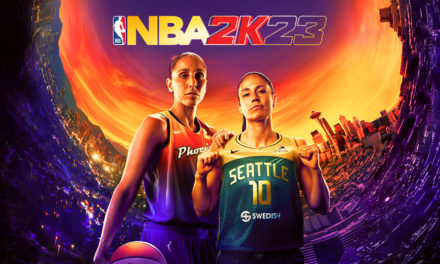