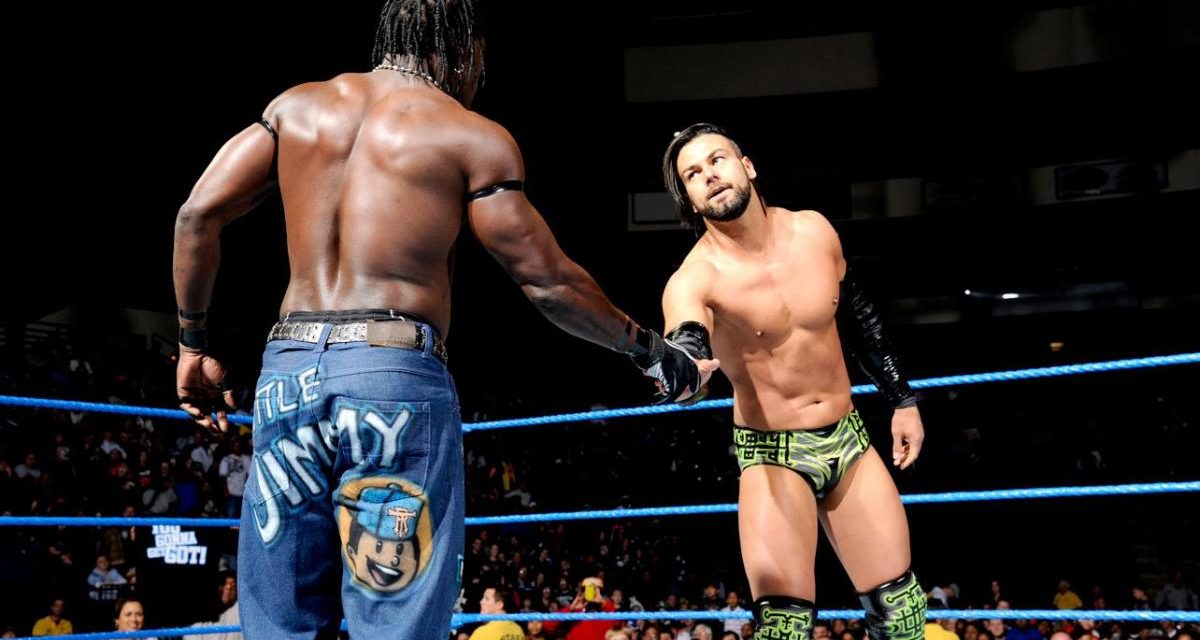 Former WWE Tag Team champion and TNA King Of The Mountain Champion, PJ Black, has signed a multi-year contract with Ring Of Honor.

Who Is This PJ Black Guy?

PJ Black has been around the business his whole life, as his father was also a professional wrestler. Black debuted in 1997 and floated around from indie to indie organization, before being picked up by WWE’s developmental territory, FCW.  When the Nexus group invaded RAW he was a part of the attack on the pros/mentors under the name Justin Gabriel at the time.

While in WWE he became a two-time WWE Tag Team champion with Heath Slater. The years that followed saw Black win matches over Superstars like Tyson Kidd, get involved in a Money In The Bank match, as well as Intercontinental Championship matches. However, he was never able to get his hands on anymore gold. Black then floated around WWE and NXT, before ultimately being released in 2015.

Later that year was where he came onto my radar when he joined Lucha Underground.  Shortly after his debut he joined Johnny Mundo’s aka John Morrison’s faction, the Worldwide Underground.  Black then went on to pick up the Trios Championship with Mundo and Jack Evans. This win made his faction the top heel faction in the company and allowed Black to showcase his in-ring skills very often.

After the much beloved Lucha Underground went into indefinite hiatus, Black floated around some more before landing in ROH.

PJ Black’s in-ring style is very similar to his former faction mate John Morrison.  The two are known for their acrobatics, but Black lacks the charisma and the intangible qualities that Morrison has in abundance.  Black now goes by the nickname, Darewolf, and it’s a pretty appropriate name with his daredevil style in the ring. It’s not uncommon to see Black doing a huge flip off the top turnbuckle to…wherever he sees fit.

Why This Is A Smart Move By ROH

ROH signing Black to a multi-year contract is a big deal even though he is a mid-card wrestler.  The reason is that NJPW, and especially AEW, has signed many of the top guys from ROH. As well as anyone who made occasional appearances like Christopher Daniels, Young Bucks, and Adam Page.

It’s really important for ROH to sign up-and-coming wrestlers, along with established guys like Black.  AEW took away the title of the top indie organization for fans of pure wrestling. They have a really talented future with huge names like Dalton Castle and Marty Scurll, but Black sticking around ROH for a while will surely provide some exciting matches.

What do you think of ROH signing Black?  Do you think Black would be a better fit in WWE, AEW or NJPW?  Let us know in the comments and on social media. For even more ring news check out our Wrestling section. 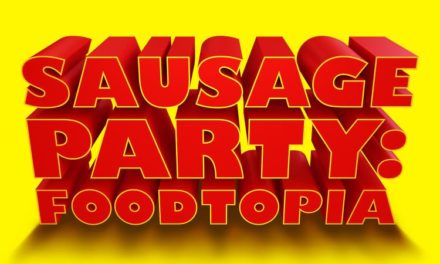 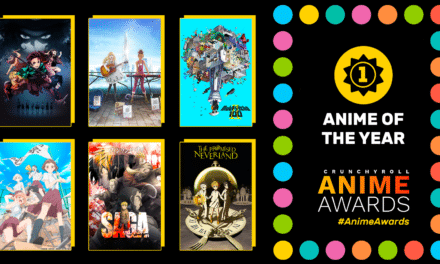 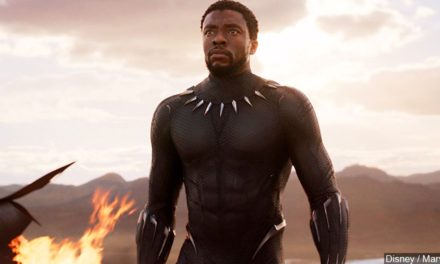