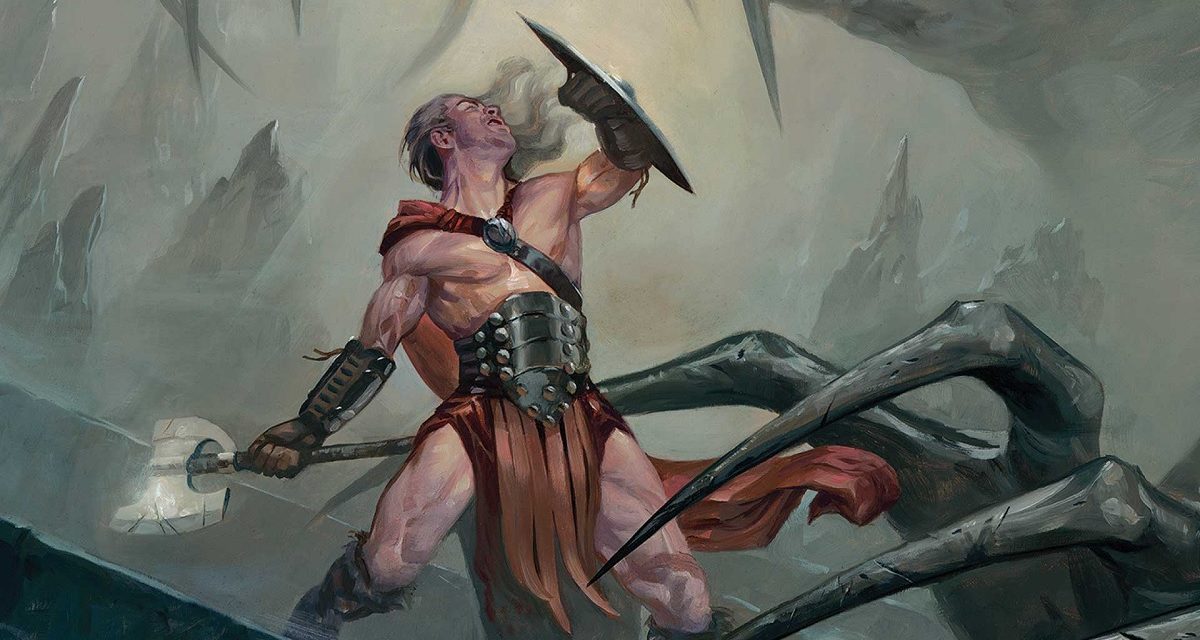 DC Comics released The Last God #1 back in October 2019. Issue #4 hits shelves on January 29th, so let’s talk about whether it’s worth picking up. Strap on some armor, grab a weapon, and let’s march to do battle against the Last God!

Content Warning: The Last God includes graphic fantasy violence and implied references to sexual assault. Due to the adult nature of the title, it may not be suitable for everyone. Please use discretion!

This review includes spoilers for issues #1-3 of The Last God. Turn back if you don’t wish to know this dark and forbidden knowledge!

The Last God is one of those comics that has a ton going on, so much so that it’s difficult to catch it all in a single read. Writer Phillip Kennedy Johnson packs so much lore and story about this original setting into a single issue, with snippets of legend or history (and even songs!) gracing the final pages of each book. It’s reminiscent of Tolkien (rest in peace, Christopher), and proves exactly how much time and effort Johnson put into the world that he presents. They even have a cartographer for the world map included at the end of issue #1!

As a fantasy epic, The Last God starts off stronger than almost every other comic in the genre. Cain Anuun is a world teeming with terrible monsters, ambitiously cruel people, and heroes aplenty. The tone is decidedly grim and hopeless, reminiscent of HBO’s Game of Thrones. The action is violent, bloody, and visceral. The heroes of the Black Stair may stand tall and infallible in the legends, but in reality they don’t wear any shining armor or ride white steeds.

Beyond Game of Thrones, the comic bears a few similarities to another popular, albeit dark, fantasy epic: Dark Souls. The concept of fallible heroes, making personal sacrifices for the sake of their people but ultimately contributing to the downfall of those same people… It hits pretty close to home for anyone familiar with From Software’s action RPG series. Additionally, the monster design in The Last God would look right at home in Dark Souls III or Bloodborne, using elements of body horror and the corruption of heroes to drive home the monstrous natures of the Plague of Flowers.

Oddly, fantasy comics struggle more than the standard superhero fare when it comes to finding the right visual style. If the art and coloring stray too far into four-color territory, it doesn’t hold the same gravitas and can cause readers to lose interest quickly. Luckily that’s not the case for The Last God. In fact, artist Riccardo Federici delivers some of the most beautiful artwork I’ve seen in a fantasy comic.

Supported by Sunny Gho and Dean White as colorists, Federici helps the reader feel like they’re watching the action right in front of them. The sense of movement in the fighters’ poses gives a great sense of having taken a perfect snapshot of the battle in progress.

The visual style remains brutal yet gorgeous even when tragedy strikes. Facial expressions in a comic sell the danger and tension that the characters, and by extension the readers, should be feeling. Federici strikes true on that front, as well, without shying away from depicting a hapless character’s final terrifying, agonizing moments.

For all that praise, there are a few weaknesses in The Last God. First, Game of Thrones was almost too dark and grim for its own good. The same could easily prove true for The Last God, as it can be difficult to maintain interest in a title that is tirelessly depressing and hopeless. So far it has proven to be engrossing, but Johnson and Federici should beware that they don’t delve too far into “gritty” or “edgy” territory.

Additionally, there are hints that the Plague of Flowers might be destroyed alongside their puppeteer, Mol Uhltep, the Last God and the malevolent consciousness behind the Plague of Flowers. Whether it’s alien invasions in science fiction movies or ravenous hordes in a fantasy story, the idea of a single “hive mind” commander is tired, predictable, and boring. Much more compelling would be if the heroes can manage to defeat Mol Uhltep, but still have to worry about eradicating the remaining Plague, rather than having them all simply drop lifeless to the ground once their leader is slain.

One final comparison coupled with a prediction. At the end of Alan Moore’s much-lauded comic Watchmen, the character Rohrschach refuses to go along with the other heroes’ plan, and one of the other heroes kills Rohrschach. 100 gold coins says that the character Haakon the Shamed took a similar stand against his fellows’ plan to “defeat” Mol Ulhtep.

Overall, though, The Last God is fantastic. If you love Game of Thrones or Dark Souls or anything like them, then this series is absolutely for you.

Oh, and DC Comics is releasing a Dungeons & Dragons tie-in sourcebook so that you can even have your own adventures in Cain Anuun.

What do you think? Have you been enjoying The Last God? Will you be picking up issue #4 on January 29th? Let us know in the comments below! 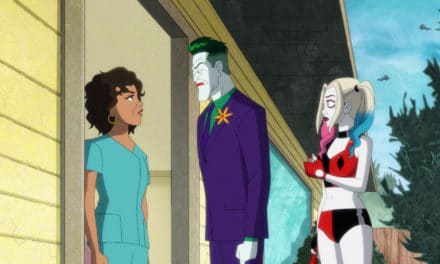 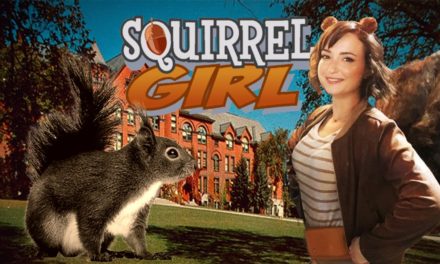 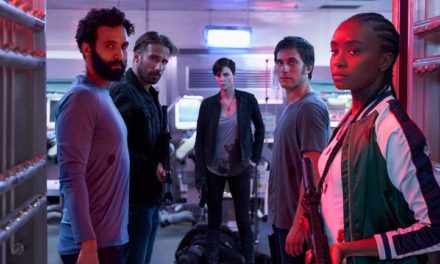 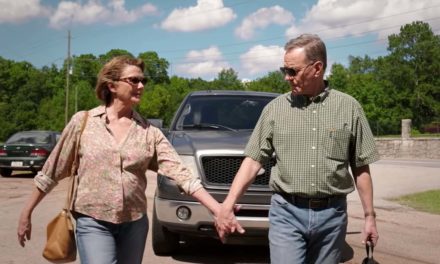