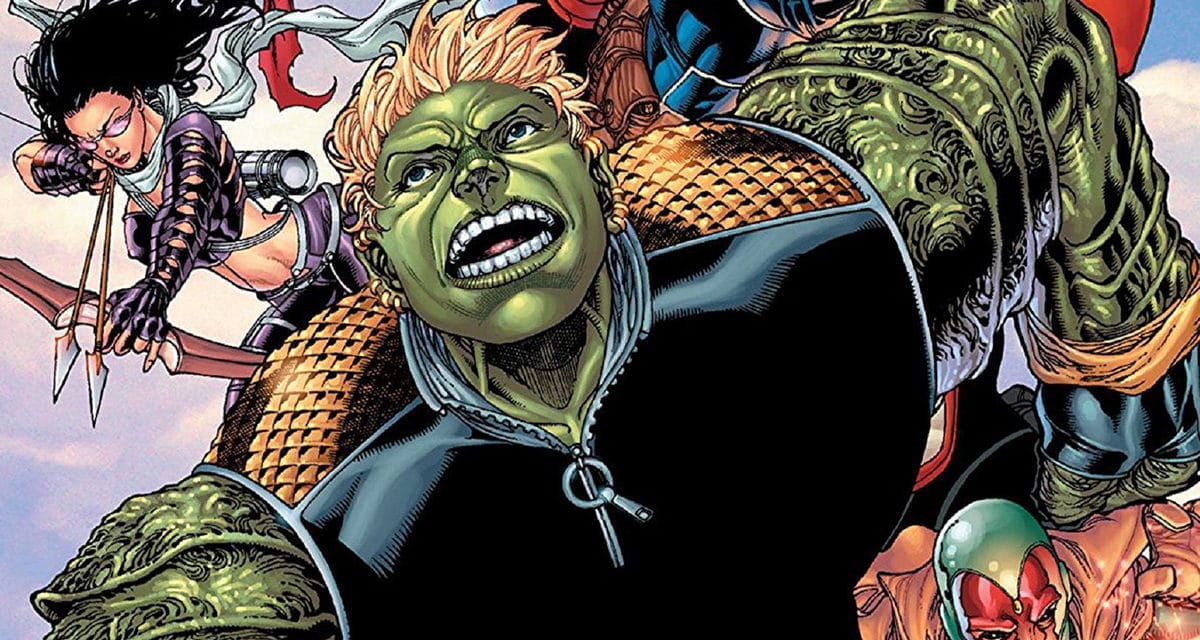 Speculation has been swirling about where Hulkling, AKA Teddy Altman, will fit into the MCU ever since Daniel Richtman tweeted that he’d be coming soon. Given the previous rumors suggesting that Wanda’s son Wiccan would be making an appearing in her Disney+ series, it’s only natural to assume that his boyfriend Teddy would follow suit. Yesterday, GWW broke the story that Hulking was currently being cast for an unspecified Marvel show to air on the Disney+ platform. This got us curious to dig a little deeper into the story. Luckily our curiosity paid off and we’ve gotten a direct confirmation of the show Teddy is to appear on.

GWW reporting is accurate on Hulking currently being cast, However, The Illuminerdi has seen further casting documentation for Teddy, that specifically places him in the world of WandaVision. Are you ready for more? Then, let’s break down this tangled web and see what’s in store for Hulkling on the streaming side of Marvel’s Universe.

Set photos from WandaVision previously confirmed that the Disney+ show would introduce the S.W.O.R.D. agency to the MCU, thanks to the logo seen behind Teyonah Parris’ Monica Rambeau, as well as on her tag. Now, we have uncovered S.W.O.R.D.’s direct connection to both Wandavision and Hulkling himself. Marvel Studios is searching for a teenager or young adult male to play Teddy (age 16 – 23), describing him as a Skrull who requires help from S.W.O.R.D. in order to remain safely on Earth.

Fans of the comic know Teddy Altman is a Kree-Skrull hybrid who was first introduced in the Young Avengers comic run in 2005, eventually becoming romantically involved with Billy Kaplan. Speaking of, that makes the rumors of Wiccan’s appearance on WandaVision all the more likely. Being Wanda’s son makes that show the perfect time for his introduction, just as Teddy’s being Billy’s boyfriend suggests they should debut on a show together instead of being separated.

What is Marvel’s larger plan for S.W.O.R.D? What else can we expect from Wandavision? We don’t know that…yet. However, the Illuminerdi’s eyes are out there and we will make sure to update you on anything, and everything, we learn about WandaVision and all the other upcoming Marvel shows. 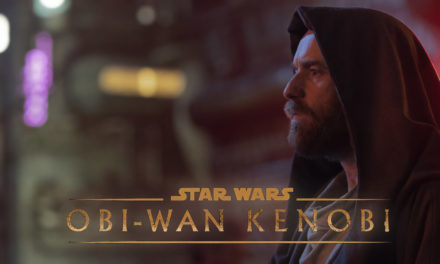 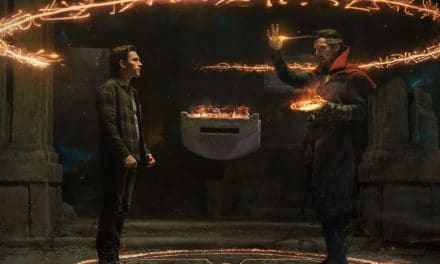 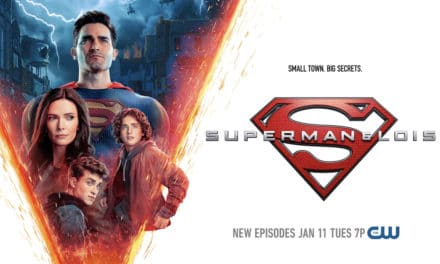