WWE Ice Cream Bars Are Back With A Vengeance! 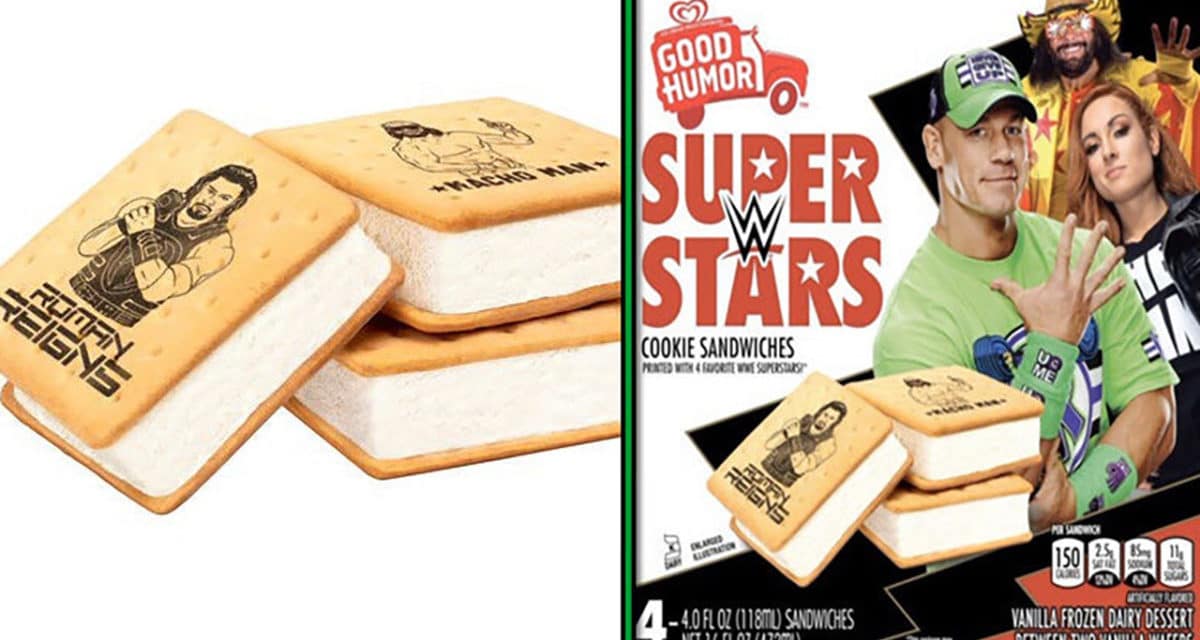 Back in 2011, CM Punk was on a quest for change in the WWE. One of those changes was to bring back the WWE ice cream bars. If you’re a kid that grew up in the late 80’s or the early ’90s and lived in a neighborhood with an ice cream truck, then you know what we’re talking about. They used to come with a sticker or sometimes a WWE trading card that you’d tear out of the package. Remember watching promos like these, scaring you into consuming the WWE ice cream sandwich goodness?

The new WWE Ice Cream bars have been added to the Good Humor website and will feature the images of past and present WWE Superstars like ‘Macho Man’ Randy Savage, Roman Reigns, John Cena, and Becky Lynch. They technically will no longer be ice cream bars, but ice cream sandwiches. There’s also no word on when they will hit local supermarkets.

Blast From The WWE Ice Cream Bar Past

CM Punk’s changes may not have fully taken effect on the WWE, but at least we get the ice cream bars – or sandwiches, if you will – back. Ironically, it’s doubtful that CM Punk will see his face on these bars, since he currently isn’t a WWE Superstar and instead works for Fox on WWE Backstage. But you never know…

Which WWE Superstar from the past or the present do you want to see on the WWE Ice Cream sandwiches? Leave us a message in the comments below. 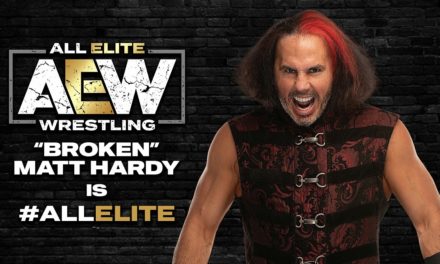 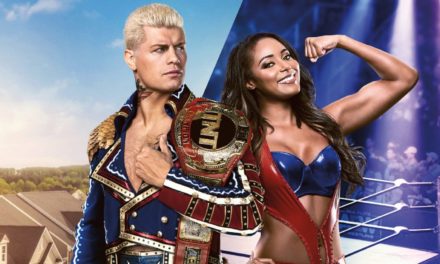 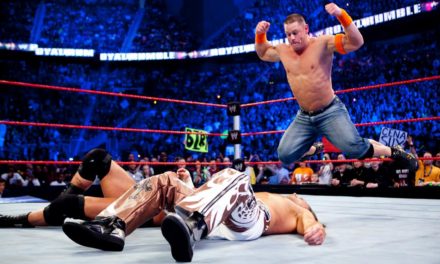