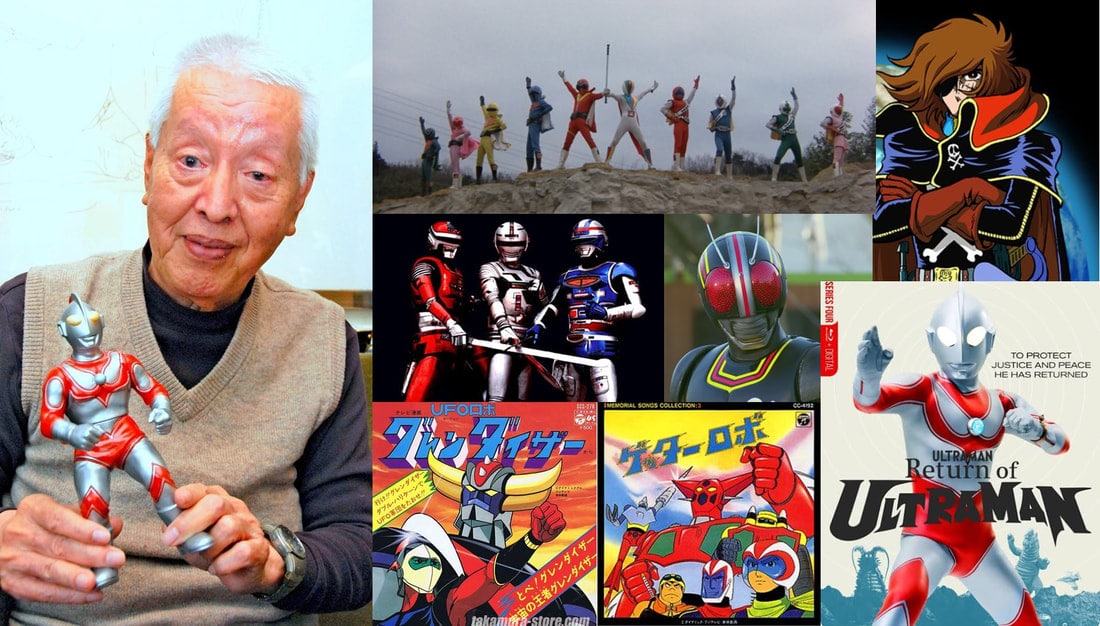 The prolific Shozo Uehara, known for his work on many Tokusatsu’s passed away on January 2nd, due to liver cancer. His family and relatives held a private funeral for the legend.

Shozo Uehara started his Tokusatsu career in 1965 when he joined Tsuburaya Productions. This is where he wrote most of the company’s first productions including Ultra Seven and Kaette Kita Ultraman. His most notable work came soon after when he worked on the first five Super Sentai’s, Himitsu Sentai Goranger, JAKQ Dengekitai, Battle Fever J, Denshi Sentai Denziman, and Taiyou Sentai Sun Vulcan. After finding success with the Super Sentai, Uehara went on to do the first 5 series of Metal Heroes which included, Space Sheriff Gavan, Space Sheriff Sharivan, Space Sheriff Shaider, Special Megabeast Investigator Juspion, and Jikuu Senshi Spielvan. The screenwriter also put his magical touch on the Kamen Rider BLACK series by contributing to various episodes.

Shozo Uehara definitely made an impact on pop-culture and he will be dearly missed. From all of us here at The Illuminerdi, thank you for your contributions. 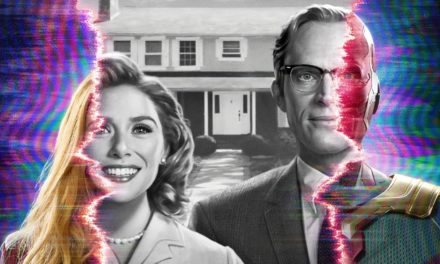 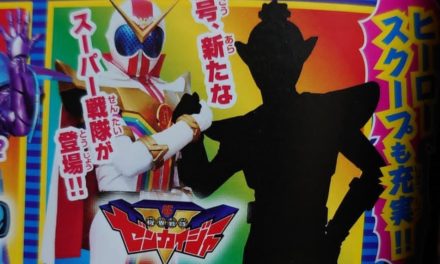 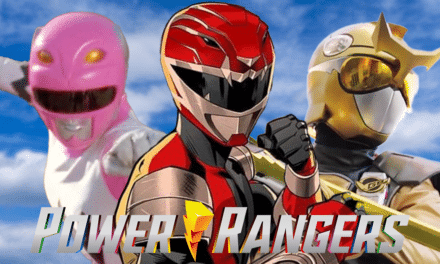 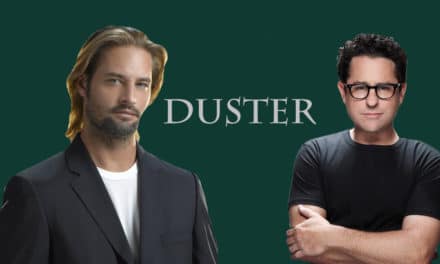