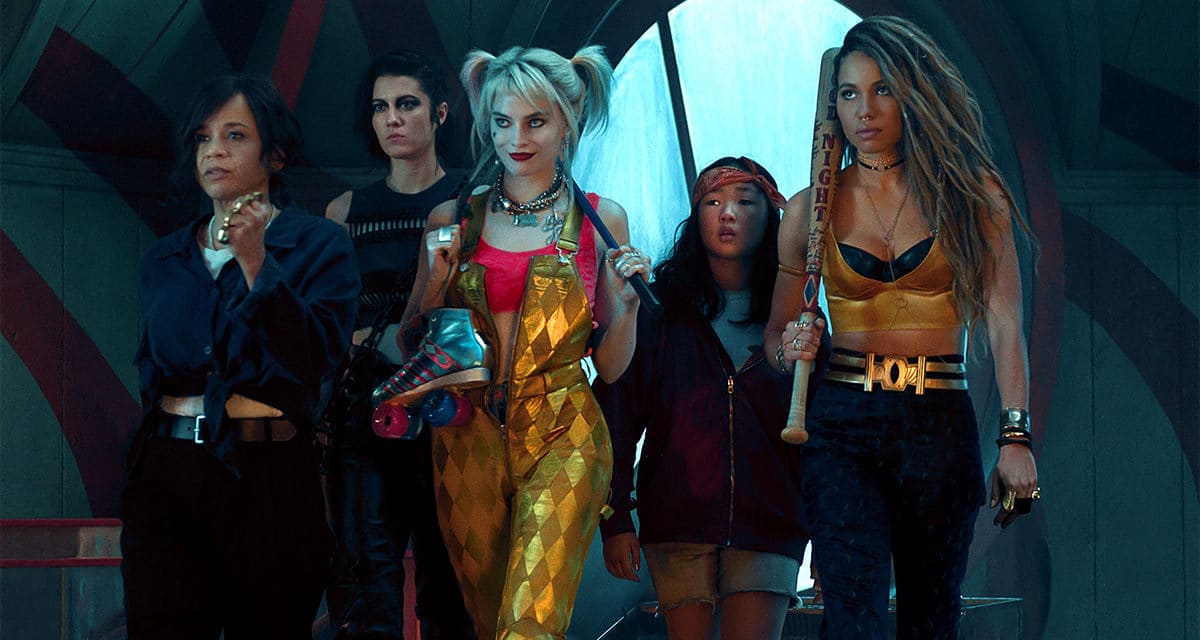 Anyone hoping that Birds of Prey would start capitalizing on something other than the Fantabulous Emancipation of Harley Quinn is about to be sorely disappointed. That being said, the second trailer is full of fun and games, hinting at a camaraderie that will at least be a joy to watch.

The trailer, which you can view below, Harley Quinn (Margot Robbie) opens the narration in media res during her face-off with a hapless security guard. But to get the real story, she has to backtrack to her breakup with the Joker (Jared Leto), who was previously revealed to be missing from the film, and her explosive reaction to Ace Chemicals.

RELATED: THE ICONIC HARLEY QUINN LOOKBOOK: HER MOST FANTABULOUS OUTFITS

Without the Joker’s protection, Harley finds herself at the mercy of villains like Victor Zsasz (Chris Messina) and Black Mask (Ewan McGregor). What’s a girl to do but team up with other girls with similar bones to pick with these two bozos?

But What About The Birds Of Prey?

A big issue fans have been pointing out since the first Birds of Prey trailer debuted is the lack of focus on the other ladies. In the comic books, Harley barely has any connection to the rest of the group at all. So why does she seem to be their leader here, and when will the others get some spotlight?

Considering what a big selling point Harley was in Suicide Squad, and the name Margot Robbie has been making for herself as an actress, it’s no surprise that the studio is hoping she’ll turn the film into a bonafide success. Not only that, but bringing a lesser-known group onto an established character’s movie is a good way to introduce them to the general public.

Of course, comic book readers have a long and storied history with the Birds of Prey. Black Canary precedes Harley Quinn by nearly half a century, so it’s hard to follow the movie studio logic. But so long as Dinah (Jurnee Smollett-Bell), Renee (Rosie Perez), Helena (Mary Elizabeth Winstead) and Cassandra (Ella Jay Basco) get their time to shine in the film itself, the trailers won’t be a problem.

Birds Of Prey flies into theaters on February 7th, 2020. 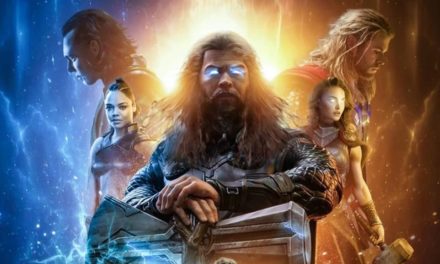 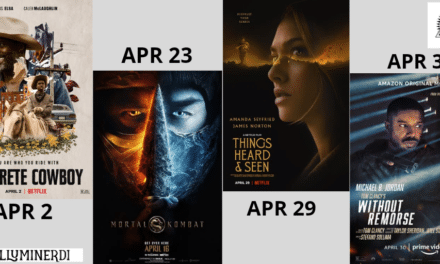