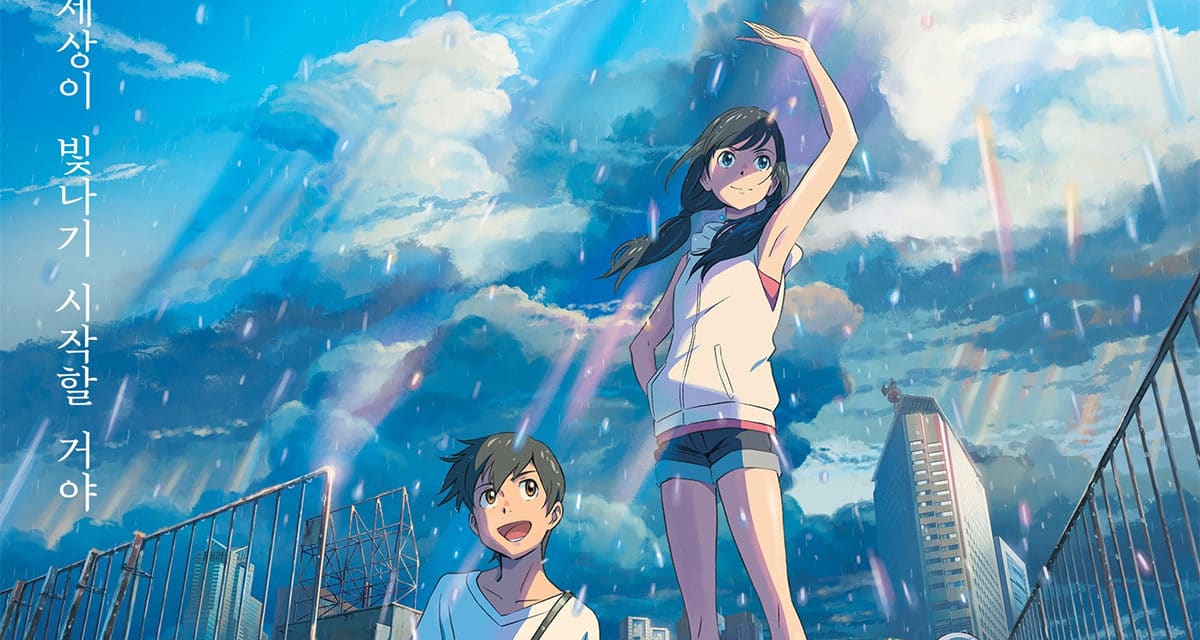 Director Makoto Shinkai and producer Genki Kawamura are back with a new animated romantic fantasy, Weathering With You. The creative duo previously collaborated on the global phenomenon that was Your Name, leaving many fans excited for what’s to come.

Of course, the film premiered in Japan back in July and has been nominated for 4 Annie Awards including Best Independent Animated Feature. Weathering With You is sure to be another classic, and this month it’ll finally be available for American audiences. For those of us who are purists, a subtitled version will first arrive on January 15th through Fathom Events before spreading to theaters around the country on the 17th. But for those hoping for the dubbed version instead, GKIDS presents a clip in English for your listening pleasure:

Young Love In Weathering With You

Fresh-faced high school student Hodaka Morishima runs away from home and heads to Tokyo, where he begins working at a publishing company. While there, he meets Natsumi and investigates weather-related legends with her.

One such legend is that of a weather maiden who can control the skies, which is where Hina comes in. Hodaka’s life is transformed, as in fact is the entirety of Tokyo, by meeting her and her mysterious powers.

In the above clip, we can see how Hina can pray the rain away – and how excited Hodaka is to help her. Probably as excited as we are to finally see the film for ourselves. At this point it’s just a question of which version to watch. The Japanese one is Shinkai’s original intention, but the English dub boasts voice tales such as Lee Pace, Alison Brie, and Riz Ahmed.

Either way, Weathering With You is set to be a magical adventure when it opens in theaters nationwide on January 17th. Will you be watching later this month? Let us know in the comments below. 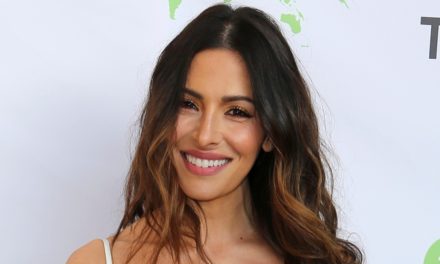 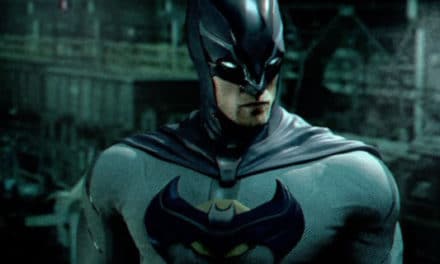 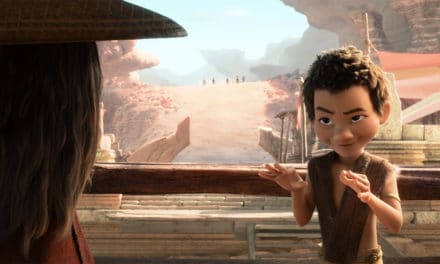 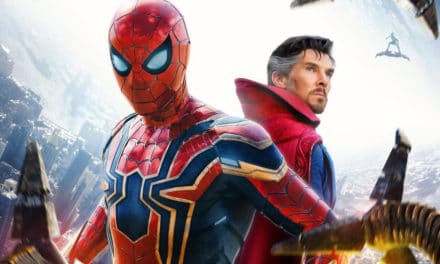