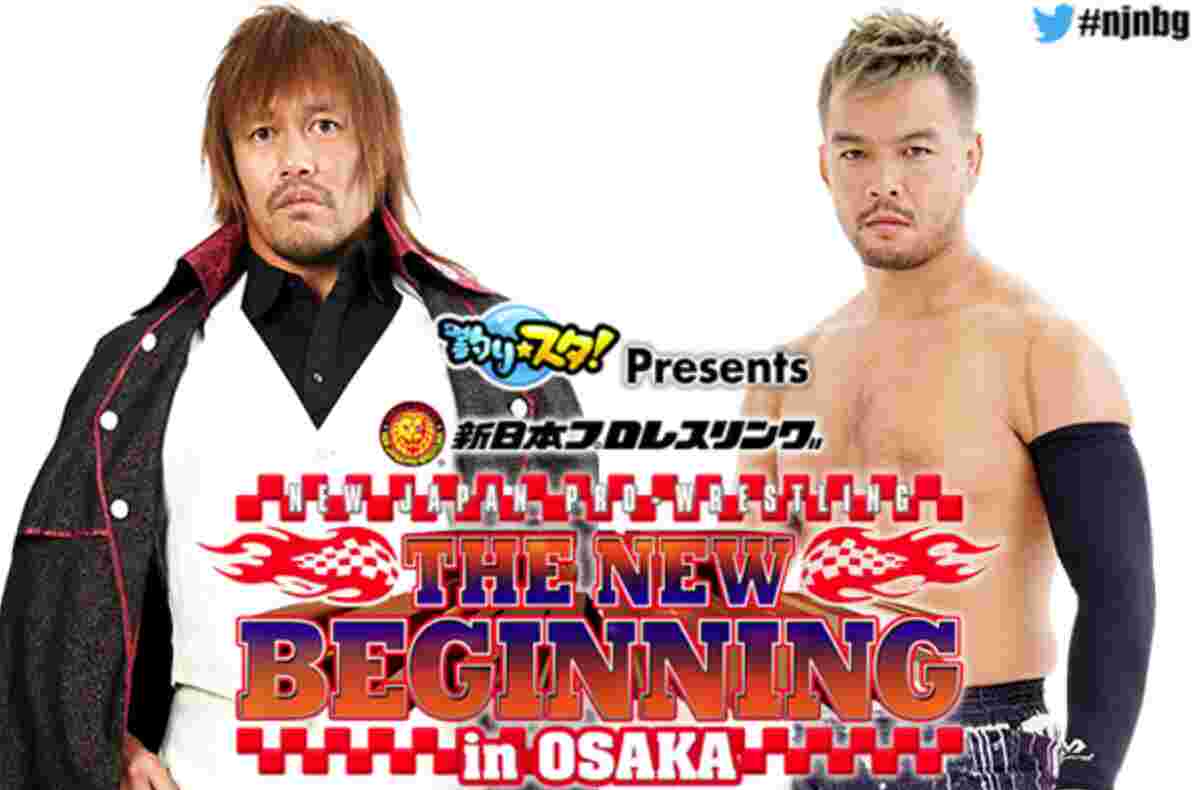 It’s official! In a new press release, NJPW confirmed that Tetsuya Naito will defend his IWGP World Heavyweight Championship and Intercontinental Championship, against KENTA at NJPW’s New Beginning. This past weekend, Naito tasted victory with his fresh win against Kazuchika Okada at the IWGP World Championship, however the celebration didn’t last long. As the champion was ambushed by KENTA soon after the match ended, signaling his intention to take his newly won Championship belts.

This wouldn’t be the only time the former NXT Superstar laid the champion out. Lightning would strike once again at New Year Dash!! 2020. As a result, Naito will now defend both championships against KENTA in Osaka Jo Hall on February 9th, 2020.

Check out the official announcement from NJPW:

At a post Wrestle Kingdom press conference today in Tokyo the main event of February 9’s New Beginning in Osaka Jo Hall was revealed. The first ever Double IWGP Intercontinental and Heavyweight Champion Tetsuya Naito will put both titles on the line against challenger KENTA.

After a grueling combined 69 minutes 31 seconds in the ring against first Jay White and then Kazuchika Okada during the two nights of Wrestle Kingdom 14, Tetsuya Naito finally attained his lifelong goal of victory in a Tokyo Dome main event, and etched his name in history as the very first dual IWGP Champion. Yet before Naito could celebrate with the ultimate role call, he was blindsided by KENTA, who stole his moment to a chorus of boos in the Tokyo Dome.

The next night at New Year Dash!!, KENTA continued a relentless assault on Naito during a tag team main event, and after SANADA scored a flash pin victory on Jay White against the run of the match, the BULLET CLUB members responded with a sickening assault armed with steel chairs.

While KENTA was not victorious over Hirooki Goto during his NEVER Openweight Championship bout at Wrestle Kingdom, KENTA’s vile actions have seen him push his way to the front of the title contendership line, as Tetsuya Naito will be eager to get swift and brutal revenge.

With what little fan support KENTA had now completely wiped out by open hostility and vitriol, it appears that KENTA has no more bridges left to burn. Will it all be worth it, and can they light the way to a shock victory? Or will Naito shut KENTA’s mouth for good in Osaka? Find out February 9 LIVE on NJPW World!

We know this match is gonna tear the house down. Do you think Naito can retain both the IWGP World Championship and IWGP Intercontinental Championship against KENTA? Leave a message in the comments below! 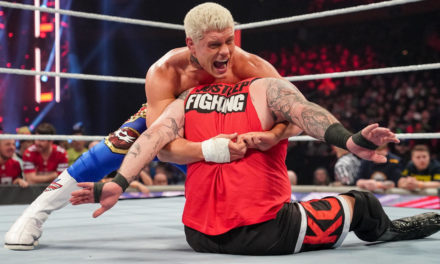 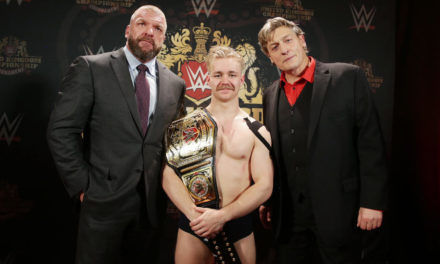 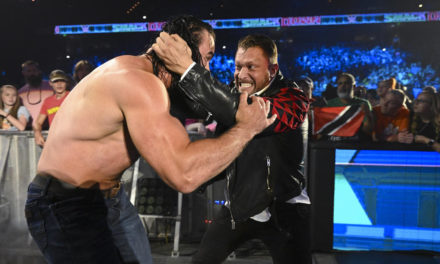