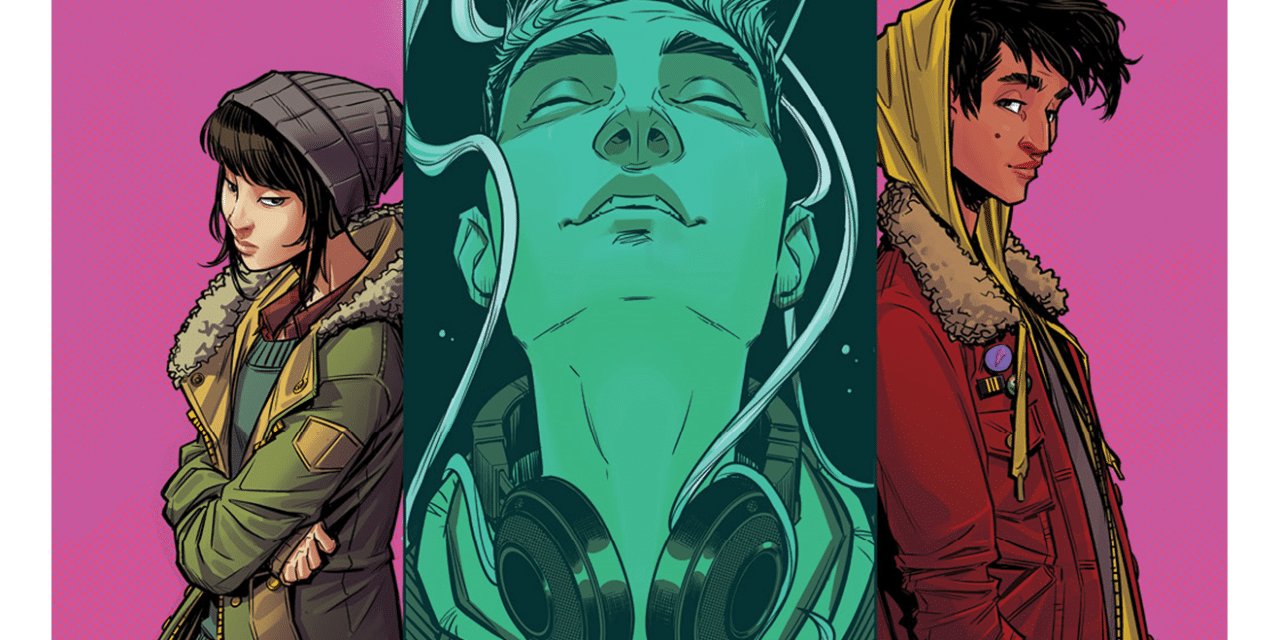 BOOM! Studios continues to churn out great comics and the next in their lineup is Alienated, which is set for a February launch. According to the press release, Alienated focuses on three teenagers who find a mysterious alien being and struggle to direct its abilities toward benevolent ends.

Press release aside, the artwork is solid. Wildgoose grabs your attention with his engaging style. He adds just enough detail to the characters and backgrounds, that it’s easy to tell people apart and figure out where they fit into the space around them. Additionally, even without any dialogue, it’s easy to follow the action, story, and subtle cues.

The Colorful World of Alienated

The setting is clearly one of those towns that’s just big enough to be considered a city, but still has a small-town atmosphere. Anyone who has grown up in a small town or city, should instantly relate to the teenagers’ sense of boredom.

May’s use of color does a great job of highlighting the isolation found in the protagonists. They’re all going through similar experiences. They’re even going to the same place. However, each of them still appears alone, different, and… well, alienated.

The panels below emphasize the color-coding, but even in normal panels they’re identified by the color of their jackets. Which raises suspicion that they’ll eventually end up wearing superhero outfits, that match those colors at some point in the story…

What do you think? Do you like the art style? Will you be checking out Alienated when it launches? Let us know in the comments below!

Three teenagers, each an outcast in their own way, stumble upon an unearthly entity as it’s born. As they bond over this shared secret and the creature’s incredible abilities, it becomes clear to the teenagers that their cute little pet is a predator in the making—and it’s in need of prey. Guided by the best intentions at first, the teens’ decisions soon become corrupted by adolescent desires, small town jealousies, and internal rivalries, sending them into a catastrophic spiral of their own making.

ALIENATED is the newest release from BOOM! Studios’ eponymous imprint, home to critically acclaimed original series, including Once & Future by Kieron Gillen and Dan Mora; Something is Killing the Children by James Tynion IV and Werther Dell’Edera; Faithless by Brian Azzarello and Maria Llovet; Abbott by Saladin Ahmed and Sami Kivelä; Bury The Lede by Gaby Dunn and Claire Roe; Klaus by Grant Morrison and Dan Mora; Folklords by Matt Kindt and Matt Smith; and The Red Mother by Jeremy Haun and Danny Luckert. The imprint also publishes popular licensed properties including Joss Whedon’s Firefly from Greg Pak and Dan McDaid; Buffy The Vampire Slayer from Jordie Bellaire and David López; Angel from Bryan Edward Hill and Gleb Melnikov; and Mighty Morphin Power Rangers from Ryan Parrott and Daniele Di Nicuolo.

Print copies of ALIENATED #1 will be available for sale February 12, 2020 exclusively at local comic book shops (use comicshoplocator.com to find the nearest one) or at the BOOM! Studios webstore. Digital copies can be purchased from content providers, including comiXology, iBooks, Google Play, and Madefire.

For continuing news on ALIENATED and more from BOOM!, stay tuned to www.boom-studios.com and follow @boomstudios on Twitter. 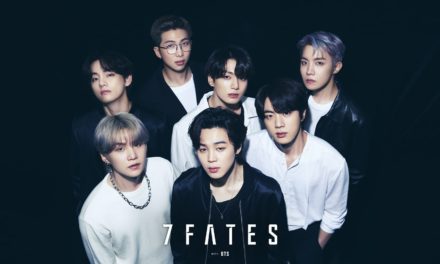 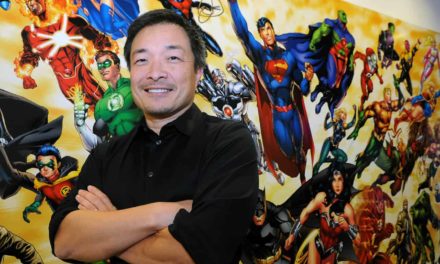 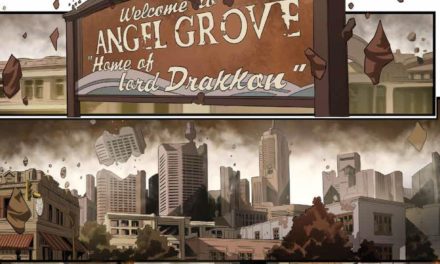 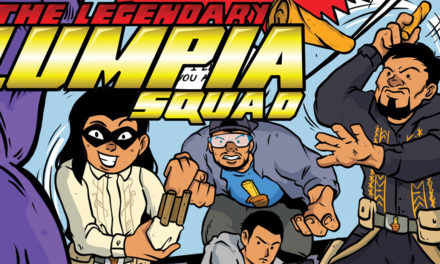