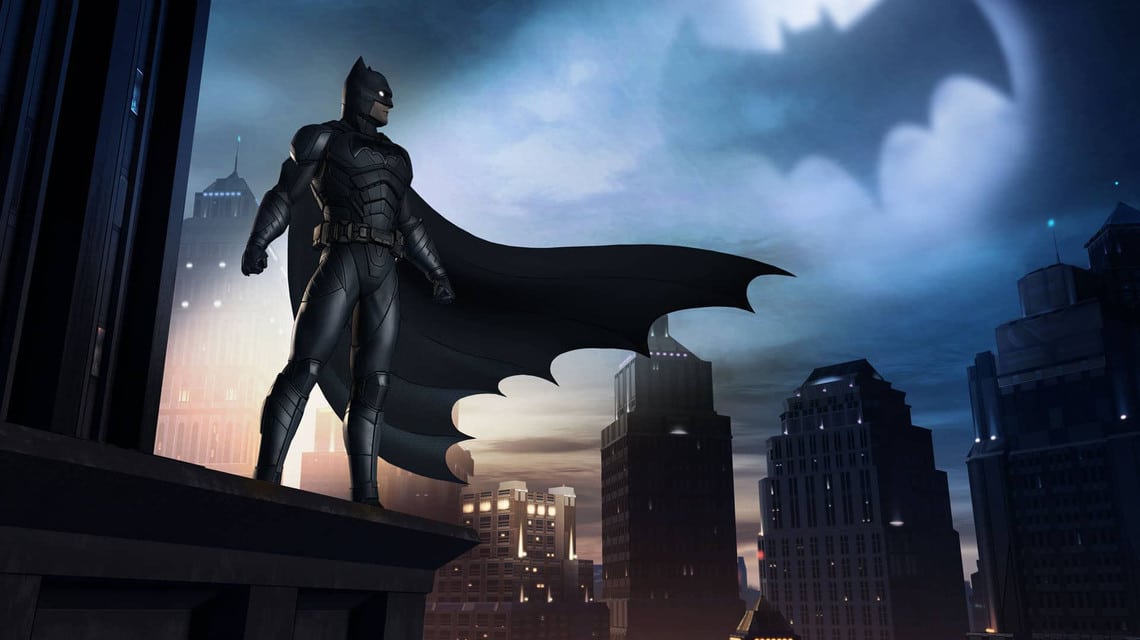 New set photos have surfaced from the UK, signaling that Warner Bros’ The Batman will begin principal photography in the near future.

It’s been a roller coaster ride for the Caped Crusader over the past few years. Batman’s last appearance on the big screen, in 2017’s Justice League, was a massive critical and box-office disaster for the studio and the DC brand as a whole. Shortly after, actor Ben Affleck hung up the cape and cowl, while Dawn of the Planet of the Apes’ director Matt Reeves began plotting the solo return of Batman.

The cast of The Batman has captured the imagination of the geek world after it was announced that Robert Pattinson (Tenet) would be taking over the dual role of Bruce Wayne and Batman. Pattinson would soon be joined by Andy Serkis (Black Panther) as Alfred Pennyworth, Jeffrey Wright (Westworld) as Commissioner Gordon, Zoe Kravitz (Pretty Little Liars) as Selina Kyle/Catwoman, Paul Dano (There Will Be Blood) as Edward Nashton/The Riddler, and Colin Farrell (Dumbo) as Oswald Cobblepot/The Penguin. Details on the upcoming film have been scarce, however it has been heavily rumored that this iteration of Batman looks to highlight his moniker as “The World’s Greatest Detective.”

The start of production for the highly anticipated reboot is imminent and over the weekend we got our first look at the new Gotham City. Twitter user @100Jordanlee managed to snap some photos of the on-location set in London, which reveals some interesting angles on The Batman. Check out the pictures:

When Does The Batman Take Place?

In the photo, we see a Gotham news van, police cars, a group of cops, and an utility truck, which is a signal that they may be responding to a crime or local disaster in progress. However, these photos also serve as a confirmation for another element of The Batman, the film’s time period. It has been heavily rumored that The Batman would be set in the 1990’s. If you look at the police cars, they look identical to the Ford Crown Victoria, an American model of cars that have been the staple for police departments from the late 1980’s until recent years.

However, the TV news van seems to contradict the 1990’s speculation, since the side of the van is emblazoned with a huge ‘HD.’ High-definition was not available to the general public in the 90’s due to the high usage of bandwidth, FCC regulations at the time, and the fact that the technology had simply not been unveiled until the 2000’s. With that in mind, it’s still possible that the film is set early in the 21st century, however these photos should birth all-new theories until we get a confirmation from the studio.

What isn’t in question is that The Batman will be filming soon. Actor Jeffrey Wright recently took to Twitter himself on January 4th, where he casually announced that he is “Off to Gotham,” after experiencing jet lag.

Judging by the heavy police presence found in the set photos, it’s logical to assume that this daylight crime scene might require the expertise of Commissioner Gordon. It’s also worth noting that large scale productions, like The Batman, often film on-location initially in an effort to informally announce the production to the public. Suicide Squad infamously took to the streets to reveal the presence of Batman, Joker, and Harley Quinn, which increased the buzz on the film. So there is a precedent to these new leaks from the set.

There is a lot more to uncover on the production of The Batman and we will be sure to bring you all the latest.

The Batman is scheduled for release in theaters on June 25th, 2021. 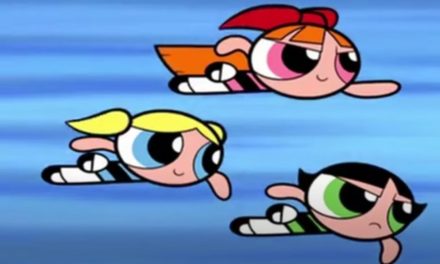 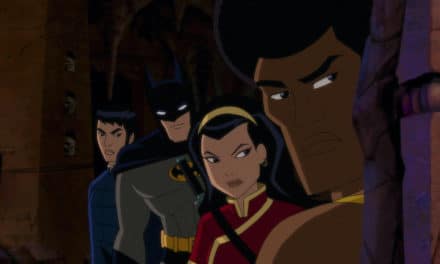 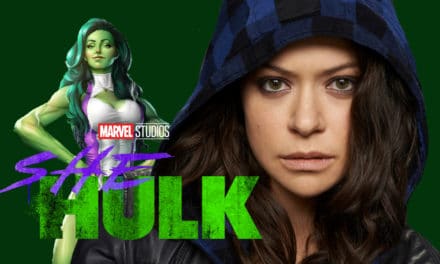