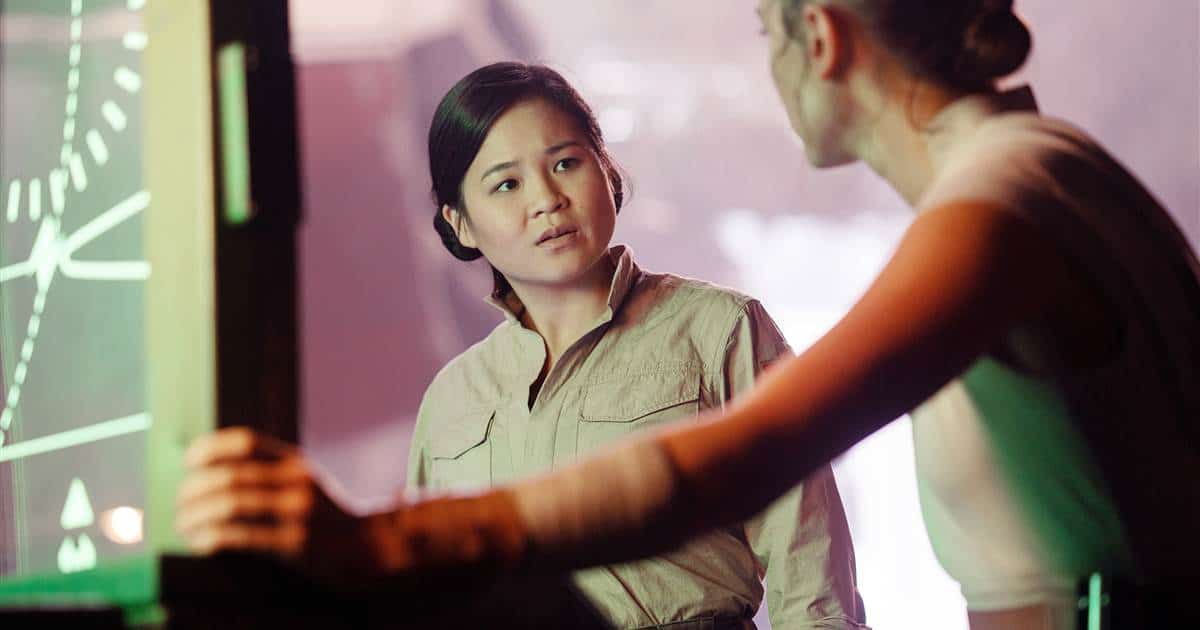 Crazy Rich Asians director Jon M Chu took to twitter a couple of days ago and voiced his support of Kelly Marie Tran’s Star Wars character Rose Tico, proposing he be at the helm of a Disney+ series based on Rose’s life.

The tweet comes nearly a week after the premiere of the latest Star Wars movie release, The Rise of Skywalker, after fans of the franchise noted that Kelly Marie Tran’s character’s screen time is reduced to merely minute and 16 seconds out of the movie’s two hour and 22 minutes total run time, a movie she’s actively done press for.

And people are responding positively at the possibility. Using the hashtag #RoseTicoDeservedBetter, they’ve tweeted their support for the project.

Fans are justifiably angered by this for a minimum of two significant reasons. For one, if we were to base the significance of her character in the previous episode, where Rose Tico was introduced, that she’s established as a main character next to John Boyega’s Finn, where they spend a significant amount of their screen time together and become a couple by the end. Except that there is nothing in this new episode to suggest that ever happened.

But most significantly, Kelly Marie Tran was the victim of a months-long online harassment campaign at the hands of racist trolls. It eventually drove her out of social media, which she’d previously used to document the press tour for The Last Jedi. Tran was initially celebrated for being the first woman of color cast in a lead role in the 40-year history of the franchise. Her character was introduced in The Last Jedi.

Cho’s upcoming film is Universal’s In The Heights, an adaptation of Lin Manuel Miranda’s Broadway hit Hamilton., expected in theaters in June of 2020. Tran’s next project is Disney’s Monsters at Work series which is currently filming. 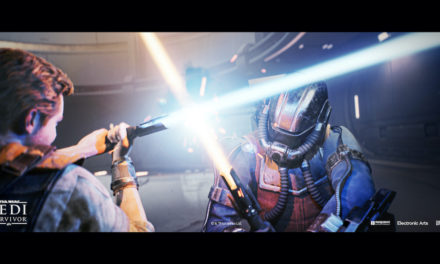 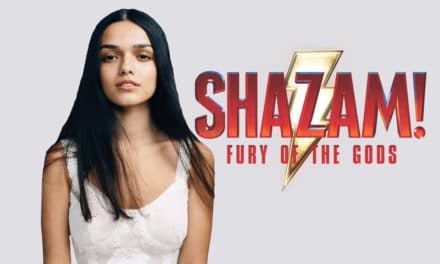 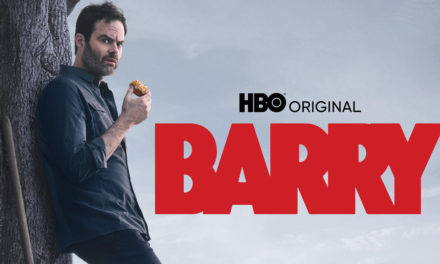