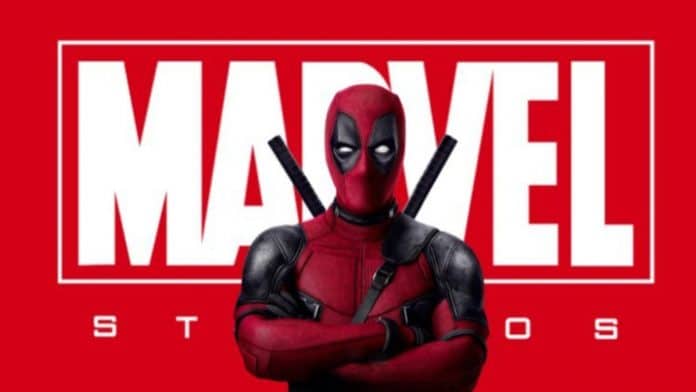 During a Christmas Eve appearance on Live with Kelly and Ryan, Reynolds confirmed that the Merc with the Mouth was in the works at Marvel Studios, which is now Wade Wilson’s new home, and that the whole team is on board and working hard on a Deadpool 3 solo film.

A New Home For Deadpool 3

Deadpool was one of Fox’s most profitable characters, breaking records when it premiered. When the first film came out, it reached the highest gross for a rated R film; the sequel was also successful even if it didn’t reach quite the same level.

But all this begs the question: how will the House of Mouse handle a ultra violent, f-bomb, anti-hero? It’s hard to picture Disney embracing Wade Wilson as we’ve come to know him on screen, but a PG-13 Deadpool could be very watered down. That being said, they did manage to make a PG-13 cut for Deadpool 2, so who knows. Either way, Deadpool in the MCU is going to be a lot of fun.

Are you ready for a Disney-fied Deadpool 3? Let us know your thoughts in the comments below. 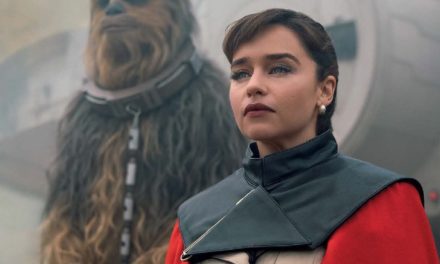