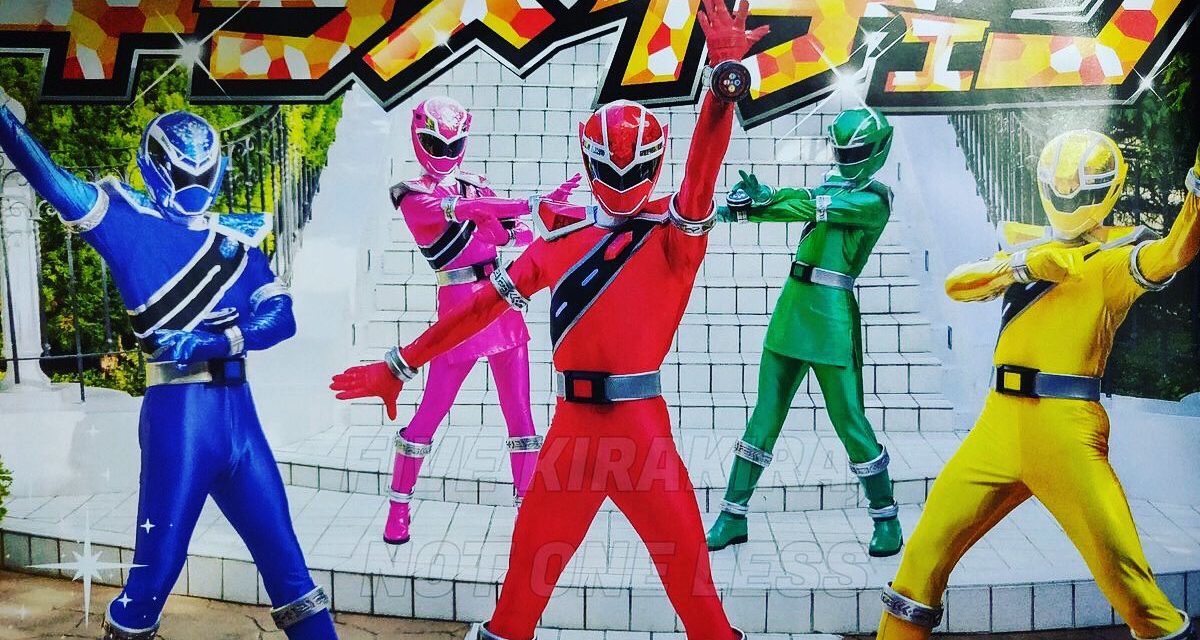 Little was known about Mashin Sentai Kirameiger, other than that the storyline would somehow involve jewels and it would be a show with magical components, and the Sentai mechas would be cars. Now, we may have uncovered more information on the story of the show.

According to Instagram user @blaze_toys, the plot of the show may be as follows:

“A Princess from a land of jewelry and Kirama stones comes to Earth in search of people with shining spirit called Kiramental, a source of outstanding charm and talent. She seeks them out to make into warriors to defend Earth from an evil army. Five are chosen by the Kirama stones, which transform into sentient vehicle companions known as Mashins. Using these powers, they fight the evil army bent on robbing people of their hope and radiance

According the Tokunation, the villainous army will be called the Yodon Army. That’s about all that is known about the villains, but we’ll keep you updated as soon as we discover more information about the show. Mashin Sentai Kiramager will make their debut in the prologue titled episode 0 airing February 8th, 2020 via the Ryusoulger VS LupinRanger VS PatRanger crossover movie. The Kiramager series is set to debut March 8th, 2020.

Are you excited for the Mashin Sentai Kirameiger series? Let us know in the comments below. 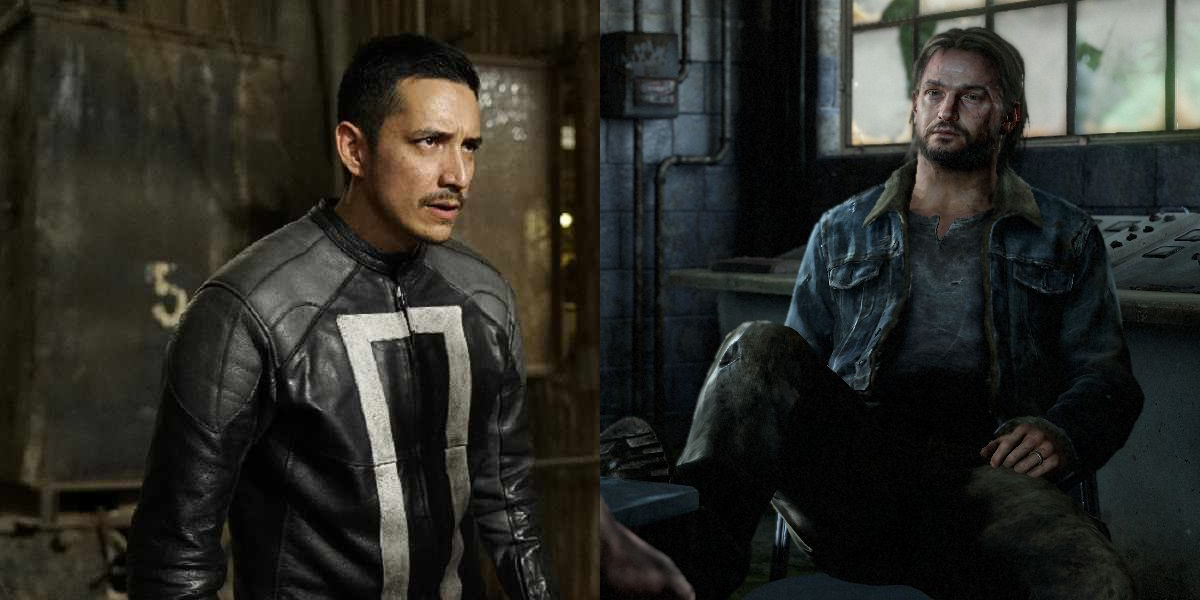 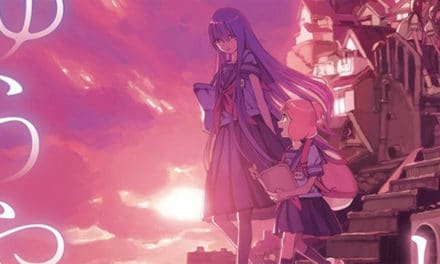 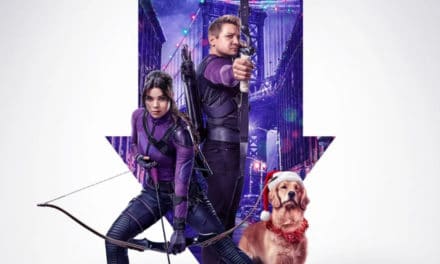