What Yahya Abdul-Mateen II’s Casting as Morpheus Could Mean 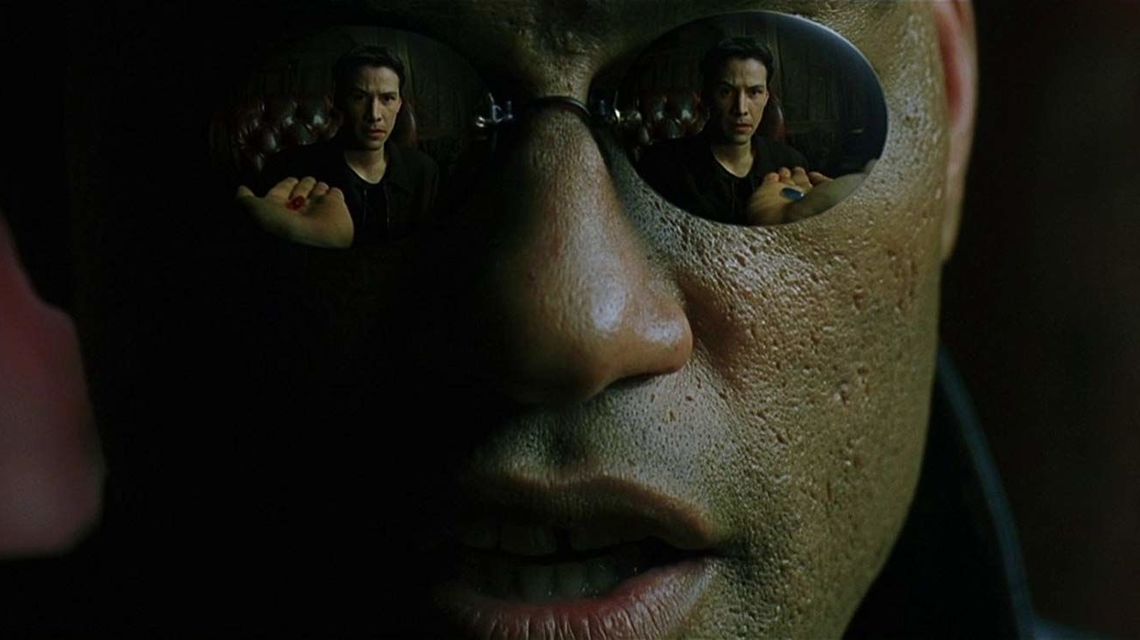 The confirmation of Yahya Abdul-Mateen II’s casting as a young Morpheus in the upcoming The Matrix 4 lit our keyboards and imaginations on fire. The universe of the The Matrix, created by Lana and Lilly Wachowski, lends itself to breaking known conventions and expecting the unexpected. With that in mind, we wanted to take the opportunity to speculate on what a younger iteration of Morpheus could mean for the upcoming sequel.

Keanu Reeves and Carrie-Anne Moss were both the leads of the original trilogy, along with Laurence Fishburne. It should be noted that two of the lead characters died in the final chapter, The Matrix Revolutions, with Morpheus being the only survivor. That being said, there are endless explanations for how they all could return and what their new missions could be.

There has been a new trend in the approach to “rebooting” sequels. It involves re-configuring the power structure of the leads, while adding new talent to carry the franchise. Recent films like Blade Runner, Star Wars: The Rise of Skywalker, or even Phase 4 of the Marvel Cinematic Universe, have all paid homage to the characters that built their respective success, while adding younger players to push the storytelling forward. So, there may be wisdom in bringing back the original cast of The Matrix while adding a twist to refresh the formula.

In theory, this approach could potentially satisfy fans both old and new. While The Matrix is regarded as a classic film, there’s a generation of movie fans that may not be familiar with the property. Or at the least, didn’t get to experience the initial feeling of awe of watching the ground-breaking story, action, and visual effects in a dark theater. Abdul-Mateen II could potentially be the new entry point for a whole new audience. 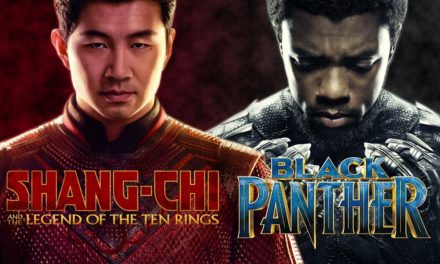 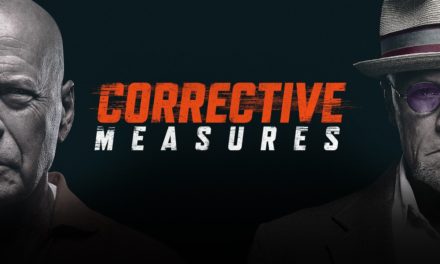