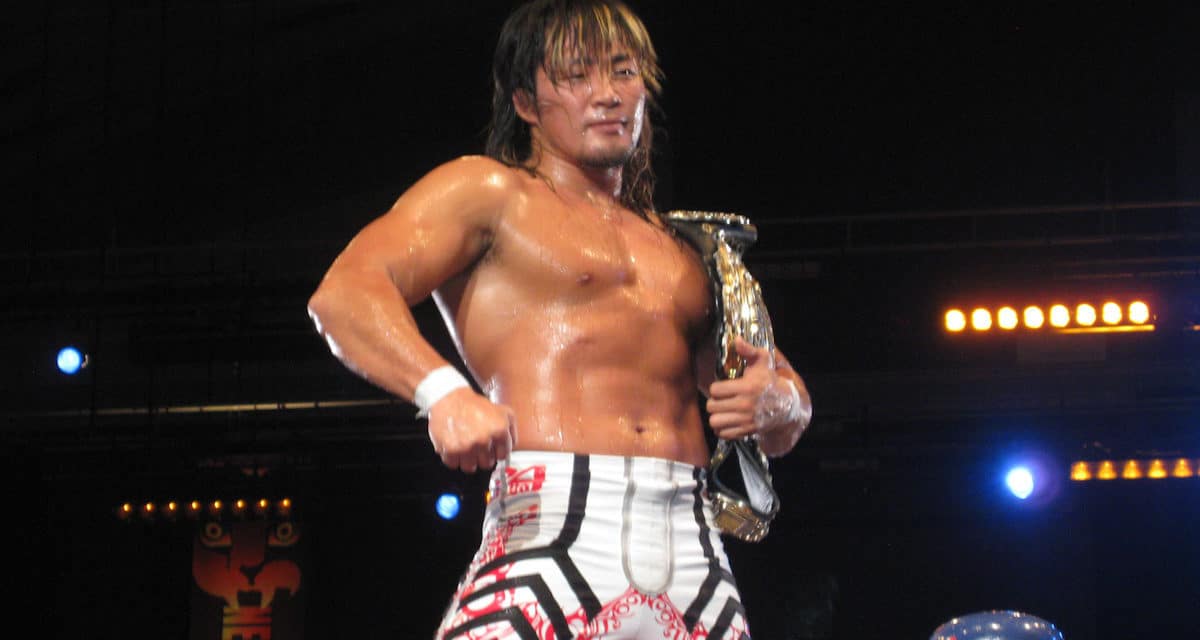 Hiroshi Tanahashi, the ace of New Japan Pro Wrestling, is set to face off against the AEW World Champion, Le Champion, Chris Jericho at Wrestle Kingdom14. This will be the first time the two superstars collide, and it’s also historic because the current AEW World Champion is on a NJPW Card.

While talking to Tokyo Sports about the historic match-up, Hiroshi Tanahashi teased a possible AEW World Championship Match between the two legends. Tanahashi revealed if he were to defeat Jericho at Wrestle Kingdom, then he would have earned a title shot. Here’s what the Ace had to say:

“Isn’t he the champion over there? All I’m saying is if I win and he comes back for a rematch then I think it’s reasonable to tell him to put the belt up. If that happened it would break down a door.”

Around this time last year, it was stated that the two companies wouldn’t officially be working together, however, some of the talent for AEW can compete in New Japan as a one off but with a big-time player like Hiroshi Tanahashi competeing in AEW it does open the door for the two compaines to do business together.

Who wouldn’t want to see some of the New Japan stars on AEW? NXT has been winning the Wednesday night wars but bringing in stars from New Japan could shift the balance of power back to AEW. As a wrestling fan, you have to love the idea of NJPW stars showing up on AEW.

What NJPW stars would you like to see show up on AEW? Leave a message in the comments below. 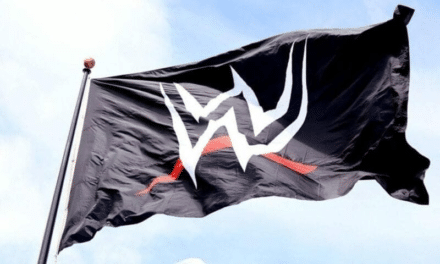 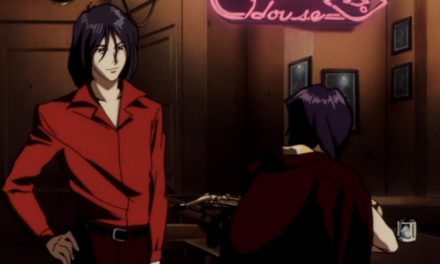